Her Town Now, Mark Erelli (from the self-released Blindsided) A song of the year nomination at last year’s Americana Music Awards put Mark Erelli on a stage that he has long deserved.  Over twelve albums, Erelli has honed his songwriting craft and become one of Americana’s leading, if until recently under-appreciated, songwriters. Blindsided, his latest […]

I posted my list of favorite from the first half of 2019 back in July (here). Rather than replicate that list for my full year review, consider this a continuation — the best songs from the second half of the year. Have You Seen My Girl, Todd May (from the self-released Let’s Go Get Lost) […]

I’m fortunate to be able to explore and enjoy the music scenes of two cities – Boston and Dallas. Artists from both metropolitan areas have released some exceptional music this year. Here are a few favorites. Love it local. LOVE THAT DIRTY WATER (BOSTON YOU’RE MY HOME) LULA WILES, What Will We Do What Will […] 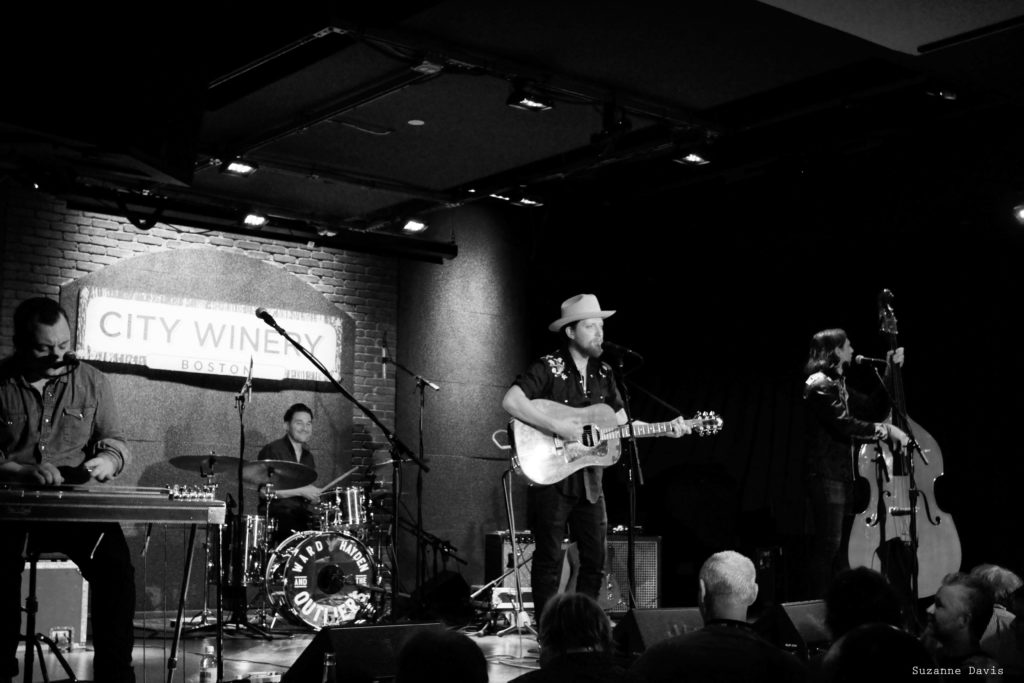 When you’re a mom of 2 young kids, you don’t get out often. Luckily, a neighbor stepped up to the plate to babysit (thanks Donna!) and I got to enjoy a rockin’ night of music. I’ve been going to see Ward and the boys (Cody Nilsen, Paul Dilley, and Josh Kiggans) for several years now […] 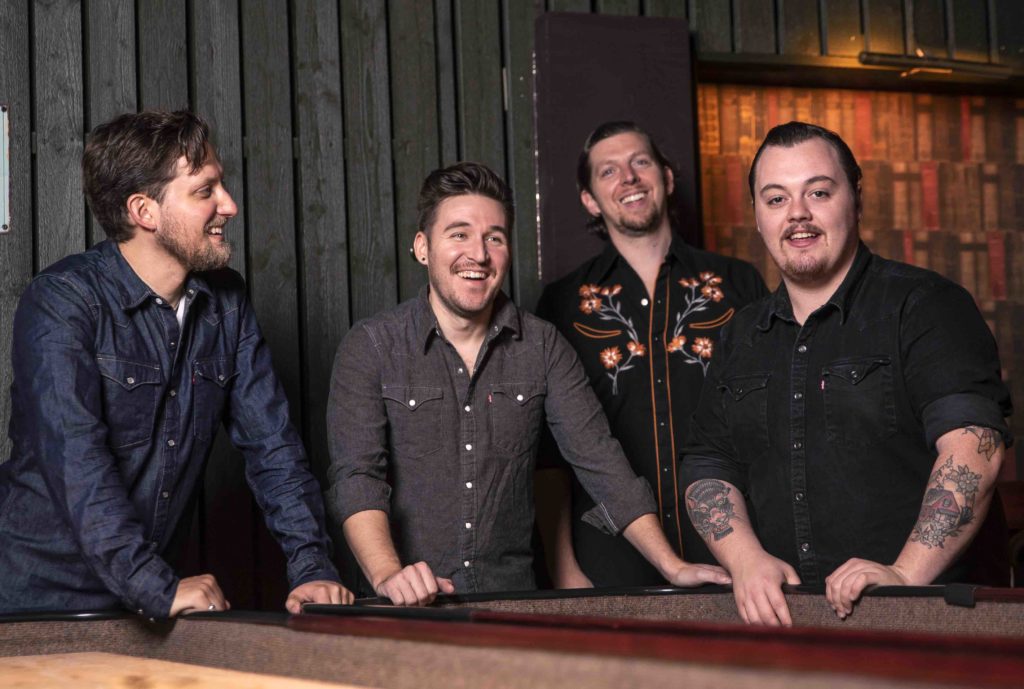 One of the great things about seeing Ward Hayden & the Outliers live is the wonderful covers that they throw into their set.  While these song choices are seemingly intended as crowd pleasers – which, of course, they are – they are also evidence that the quartet are true students of music.  The group’s encyclopedic […]

Hey Boston and Camberville! Twangville is bringing together some incredible New England artists for a special showcase later this month. We’ll be taking over the Lizard Lounge in Cambridge MA, one of our favorite listening rooms, on July 26th for one heck of party. Joining us for the night will be The Silks, Todd Thibaud, […]