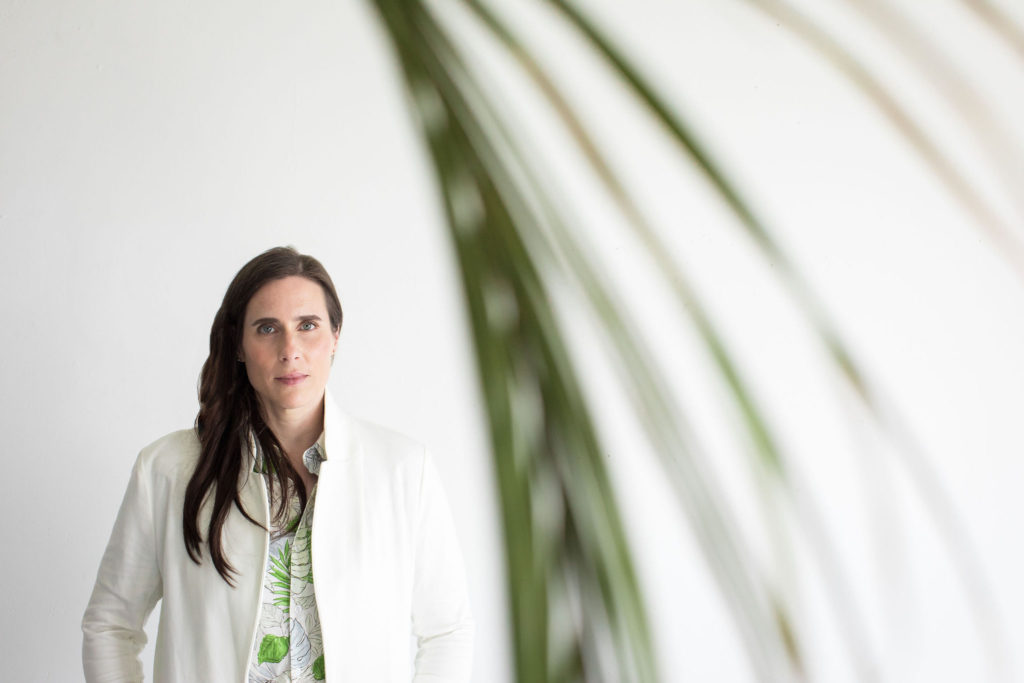 It’s been a good year for music so far this year (and the rest of the year is looking quite nice, too). Here, in no particular order, are some of my favorite releases from the first half of 2017. BIG BAD LUV by JOHN MORELAND It’s not too late to get on the Moreland train […]

Although she lives in Halifax, Nova Scotia, Rose Cousins has spent enough time in Boston to become an honorary member of the local folk family. The singer-songwriter has just released Natural Conclusion, an album both graceful and poignant. Cousins worked with producer Joe Henry who, as he had done with others, takes a restrained approach […]