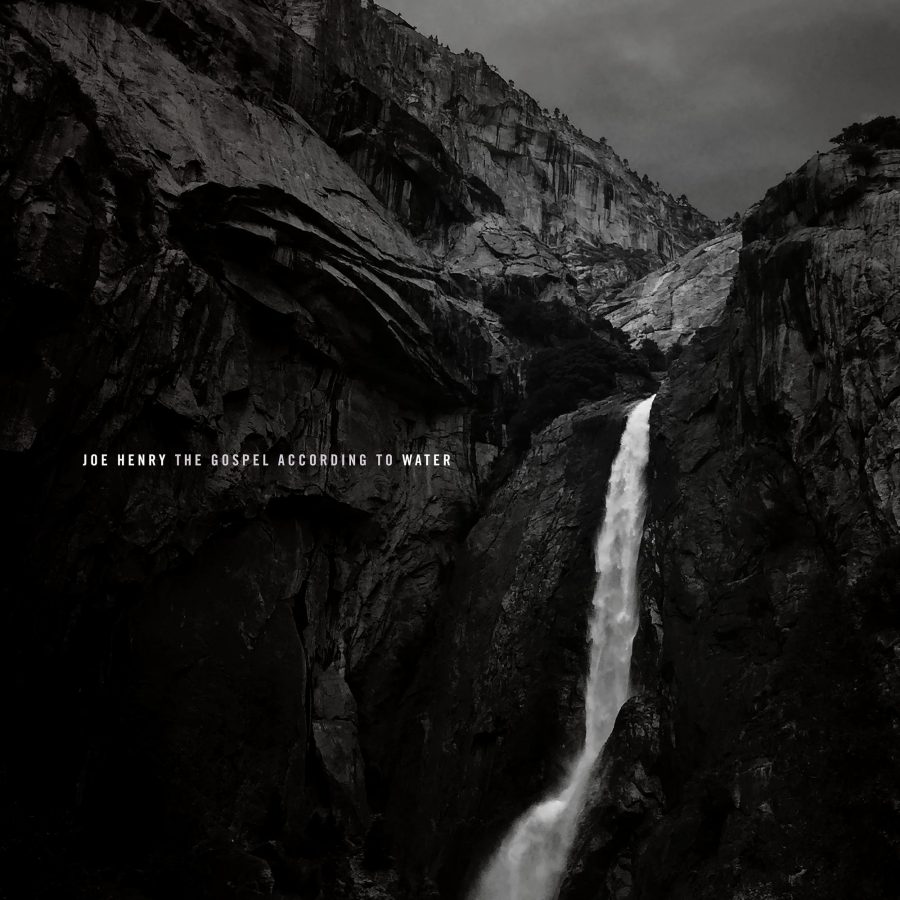 You picked Joe Henry – The Gospel According to Water as your favorite new release for the week of November 15, 2019. New Releases Did we miss something? If you feel a new release is missing from our current poll, please let us know in the comments. Readers’ Tops Summer & Fall 2019 EmiSunshine and […] 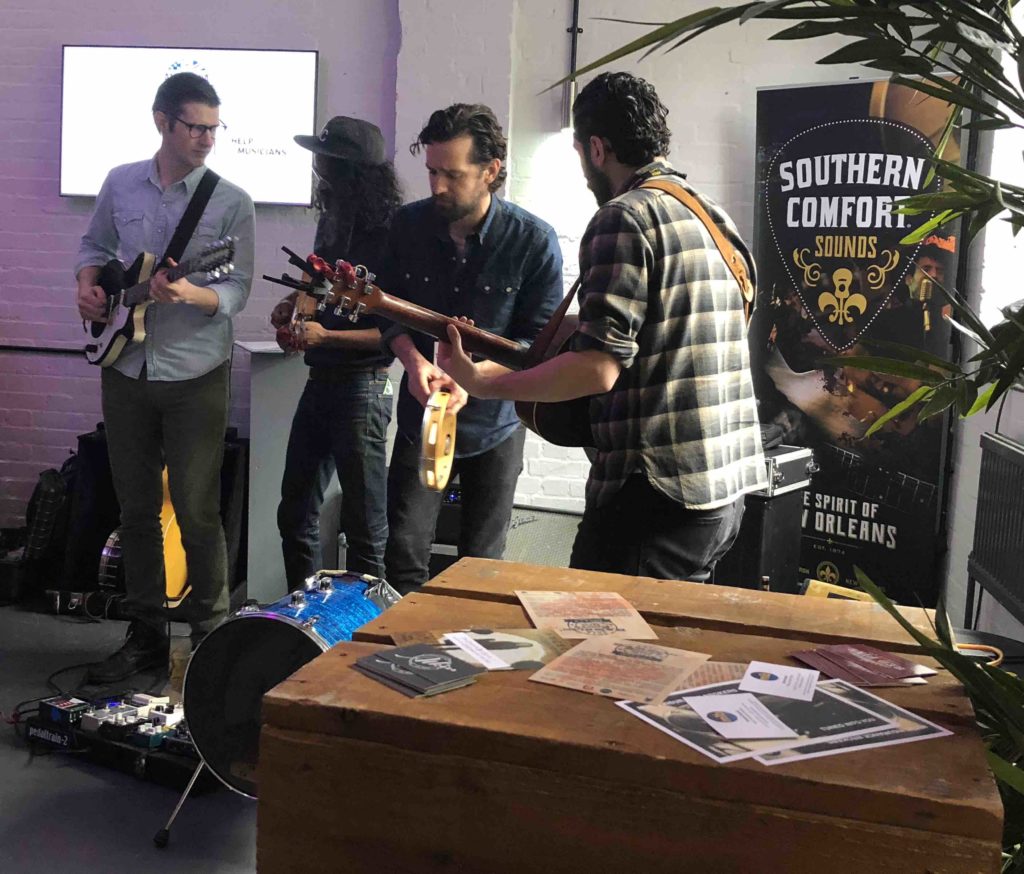 If you’ve ever traveled to another country, you know the quiz well. Border control agent: “So, what brings you to (insert country name here)?” What you may be less familiar with is the variety of quizzical expressions you get from those border control agents when you’re traveling to England and your answer is: “an Americana […]

Although she lives in Halifax, Nova Scotia, Rose Cousins has spent enough time in Boston to become an honorary member of the local folk family. The singer-songwriter has just released Natural Conclusion, an album both graceful and poignant. Cousins worked with producer Joe Henry who, as he had done with others, takes a restrained approach […]

Here’s a great one from the archives. Legendary folk singer Ramblin’ Jack Elliott is joined by Marty Stuart, Joe Henry, Kelly Hogan and Billy Bragg to perform a cover of Woody Guthrie’s “The Ballad of Pretty Boy Floyd” from SXSW back in 2006.