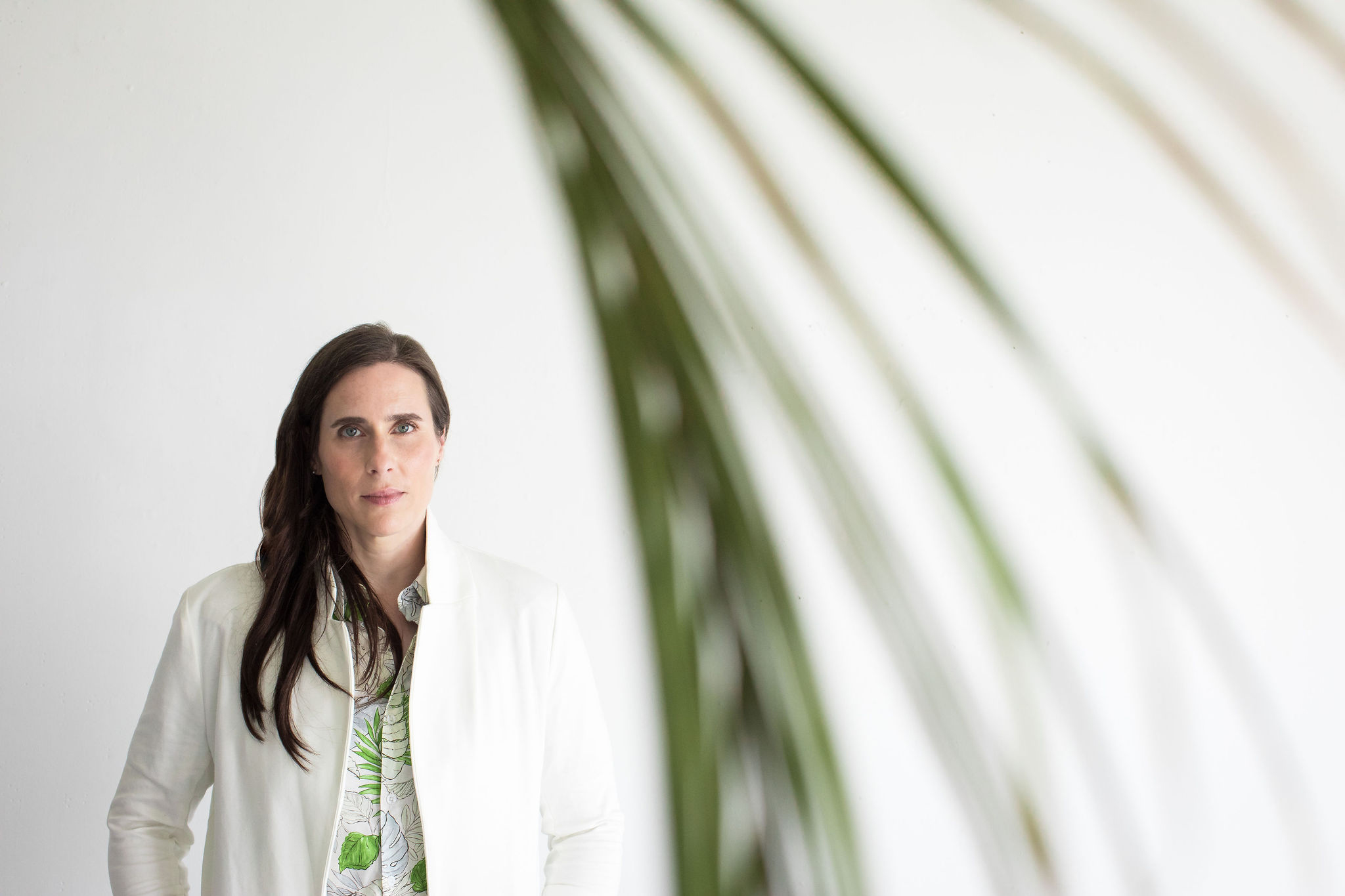 It depends on where I am and what configuration I’m in but I usually rent cars & vans. The last big tour I did the van windshield took a rock the first day and then had a collision with a pole in a loading dock!

I eat really well no matter what. Eating healthily is important to me so I seek out places in advance.

Not very many. MAYBE 1. I don’t play very hard.

I’m not sure I remember this. Most of the first songs I wrote didn’t actually have lyrics. The oldest song I still play is called “Good Enough” from my first record. “I’ve come riding on my old farm pony…” Old Farm Pony became the name of my record label that I released a few things independently on, as did another band called Fortunate Ones.

The first gig I ever played my own songs at was at a bar in Halifax called Planet Pool. I played it with another friend of mine named Joyce. So many of my friends showed up, I remember. It was a great night.

I used to work at the university I attended. It was a great job in the Alumni Office. I got to travel across Canada and into Boston, organizing events to bring alumni together. On one of those trips was my first connection to Club Passim, which is really a second home for me musically. The Boston scene is a big part of my life.

I don’t know that there’s anything that would have changed my path or approach. I knew it would be hard work and it continues to be. The thing I need to continue to learn is how to ask for help when I need it! My life’s work.

Cousins’ last project, Natural Conclusion, received notable acclaim, including a nomination for a 2018 Grammy Award, a nomination for Songwriter of the Year award at the 2018 JUNO Awards and three wins at the East Coast Music Awards.

Her 2012 album We Have Made A Spark won a JUNO, 3 ECMAs, a CFMA, was long listed for the Polaris Music Prize, and made featured/best of lists in USA Today, NPR and Oprah Magazine. With it was released a short film “If I Should Fall Behind” documenting the Boston music community where the album was made.

Bravado, her latest album, was released on 21 February. Connect with Cousins online and on the road.