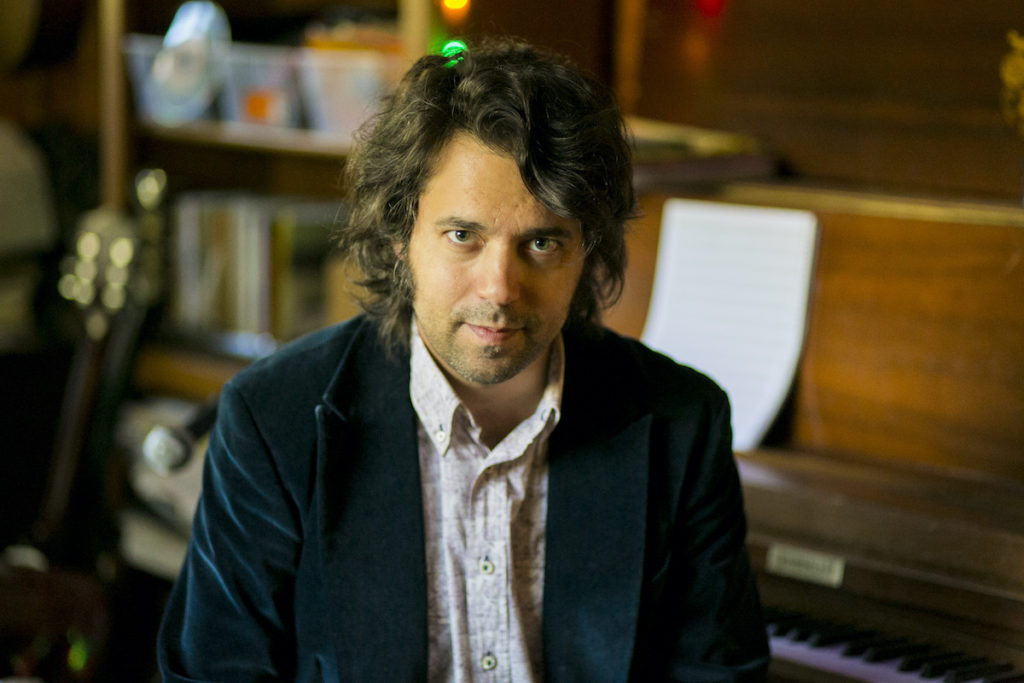 Solo performer and Drive-By Truckers multi-instrumentalist Jay Gonzalez talks about breaking a guitar neck, the Jimmy Page “overbending up a third” thing, and a song for Elizabeth.

Here, in no particular order, are more favorites from 2020. 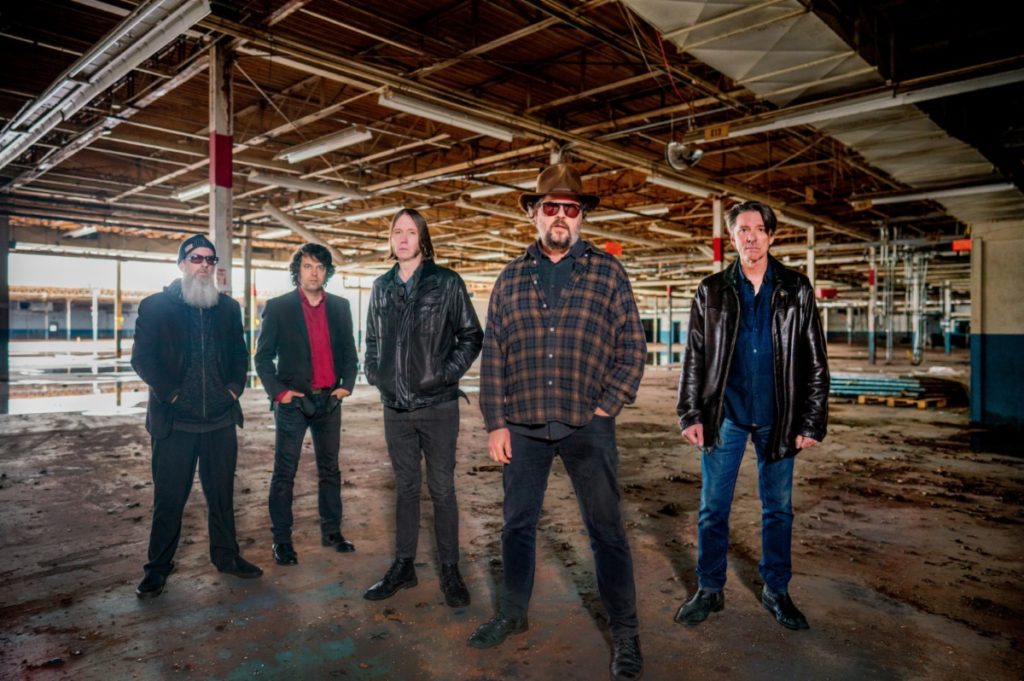 Patterson Hood of Drive-By Truckers talks about “them pretty road cases”, his favorite“straight” day job, and why he feels rich.

Called Out Your Name, Terra Lightfoot (from the Sonic Unyon Records release Consider the Speed) If you’re anything like me – especially in a year like this one – sometimes you just want a healthy dose of electrifying rock and roll.  Thankfully Terra Lightfoot is back to fulfill that desire and, perhaps, melt a few faces […]

It is times like these where we most need artists.  And they are rising to the occasion. Many a music fan has watched some of the flood of online streaming shows that have – and continue – to occur. While these events are a crucial source of income to artists in an era where most […] 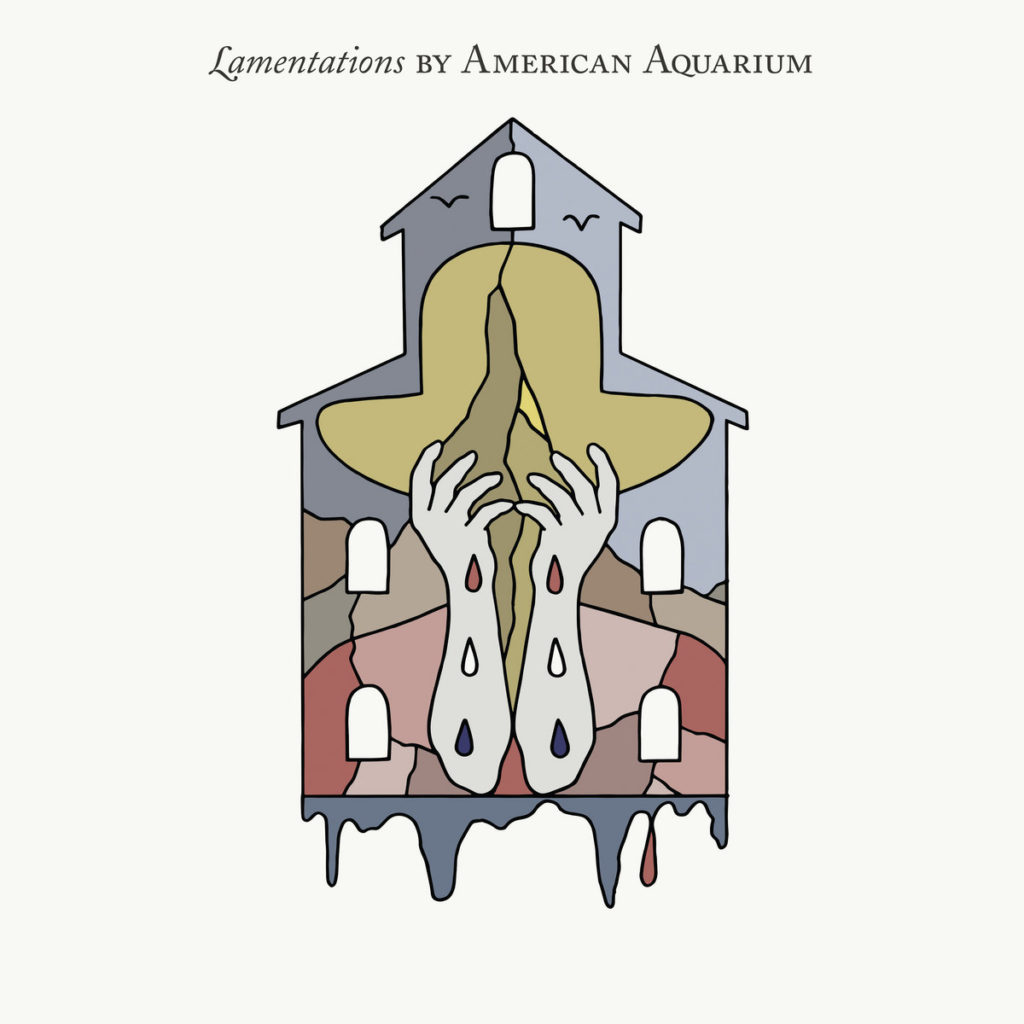 The only good thing about being quarantined from the rest of humanity is seeing some of live via the web shows that so many artists are doing. The ones doing it well are being genuine with their fans. They are sharing personally and bringing a little levity to add some fun to the isolation. BJ […] 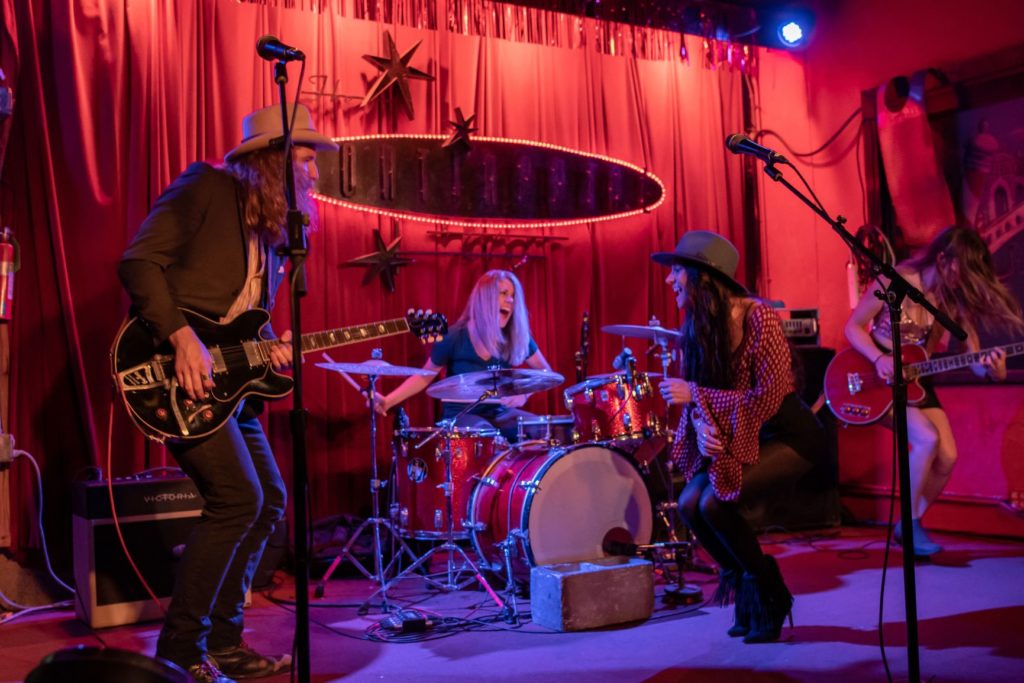 If the albums scheduled for release over the next few months are any indication, there’s a great year of music ahead of us. Here are just a few forthcoming long-players that we are eagerly anticipating in 2020. BROKEN AT THE BREAK OF DAY by FRUITION (17 January) Fruition are releasing their third album in just […]

Bleach Blonde Bottle Blues, Larkin Poe (from the Tricki-Woo Records release Venom & Faith) Although The Lovell Sisters hail from Georgia and now live in Nashville, their latest album is mostly steeped in Mississippi blues. And by that I mean some down-home, dirty blues. They make an immediate – and powerful – musical statement with […] 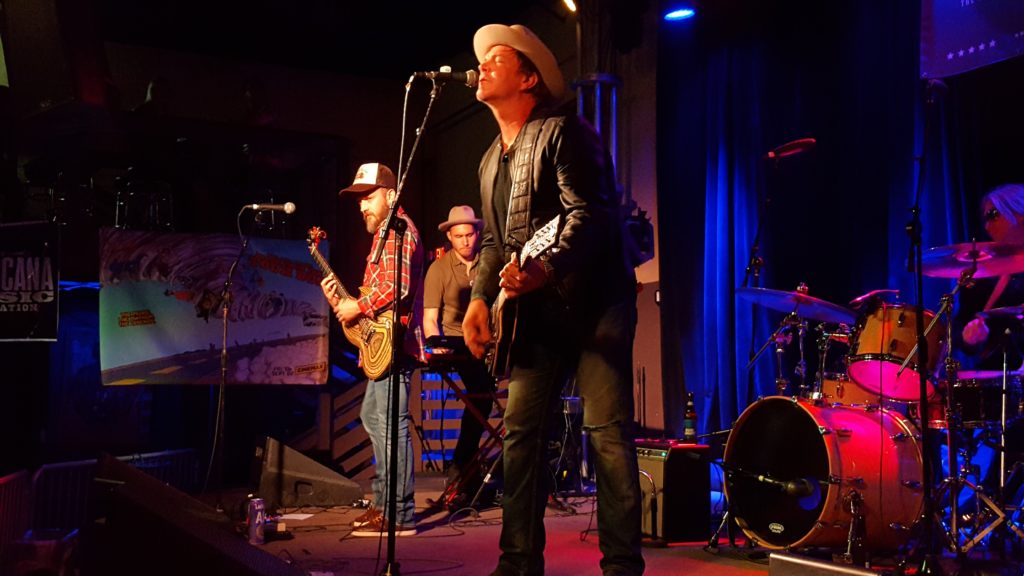 Every fall, The Americana Music Association gathers members, artists and music fans together in Nashville for its annual conference. Starting with the annual Americana Music Awards and continuing through four days of showcases and panel discussions, it is a tremendous celebration of Americana music. Here are but a few of my favorite performers and performances […]

I caught the Drive-By Truckers over the weekend and, true to form, they delivered an epic guitar-driven onslaught. The setlist leaned heavily on their most recent album, the politically charged American Band, alongside more than a few fan favorites. Among the highlights was this searing take on John Lennon’s “Gimme Some Truth.”