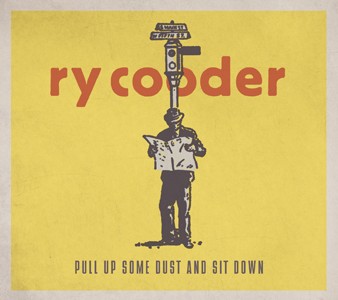 The release of new albums by two masters of roots music this summer flew pretty much under the radar. Both David Bromberg and Ry Cooder have churned out album after album of Americana spanning folk to R&B since the early 1970s. Bromberg’s career has been the oddest, with long periods of withdrawal from public performance […]