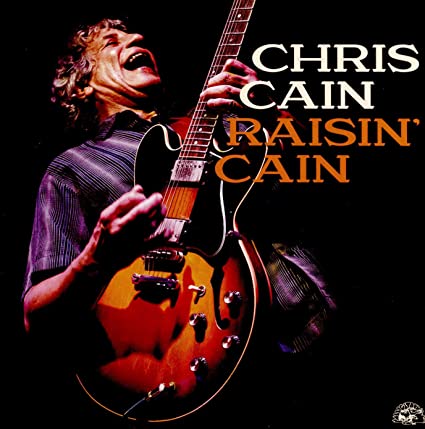 You probably have not heard of Chris Cain. That’s a shame, because, if Raisin’ Cain is typical of his work, we all should know about this guy. But Cain is one of those road-tested musicians whose reputation spreads among other musicians. A long-time fixture in the California blues scene, Cain received W.C. Handy (Blues Music […] 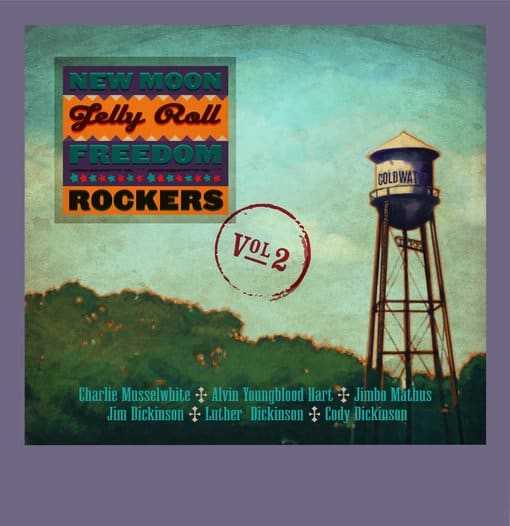 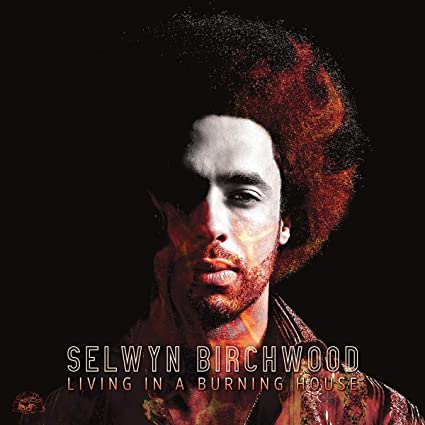 I caught Selwyn Birchwood’s act a few years ago at the Philly Folk Festival (remember when we could go to festivals?), and I was immediately won over by the barefoot bluesman. Already an award winning guitarist, Living in a Burning House cements his credentials as one of the leading younger lights in the blues world. […]

Well, it’s over. We got through it, and, while it 2020 was a monster in so many ways, there were some choice blues albums that hit the street. Below is a dozen of my favorite blues (or ‘bluesy’) albums of 2020. Sonny Landreth – Blacktop Run. It’s a great album for when you’re on the […] 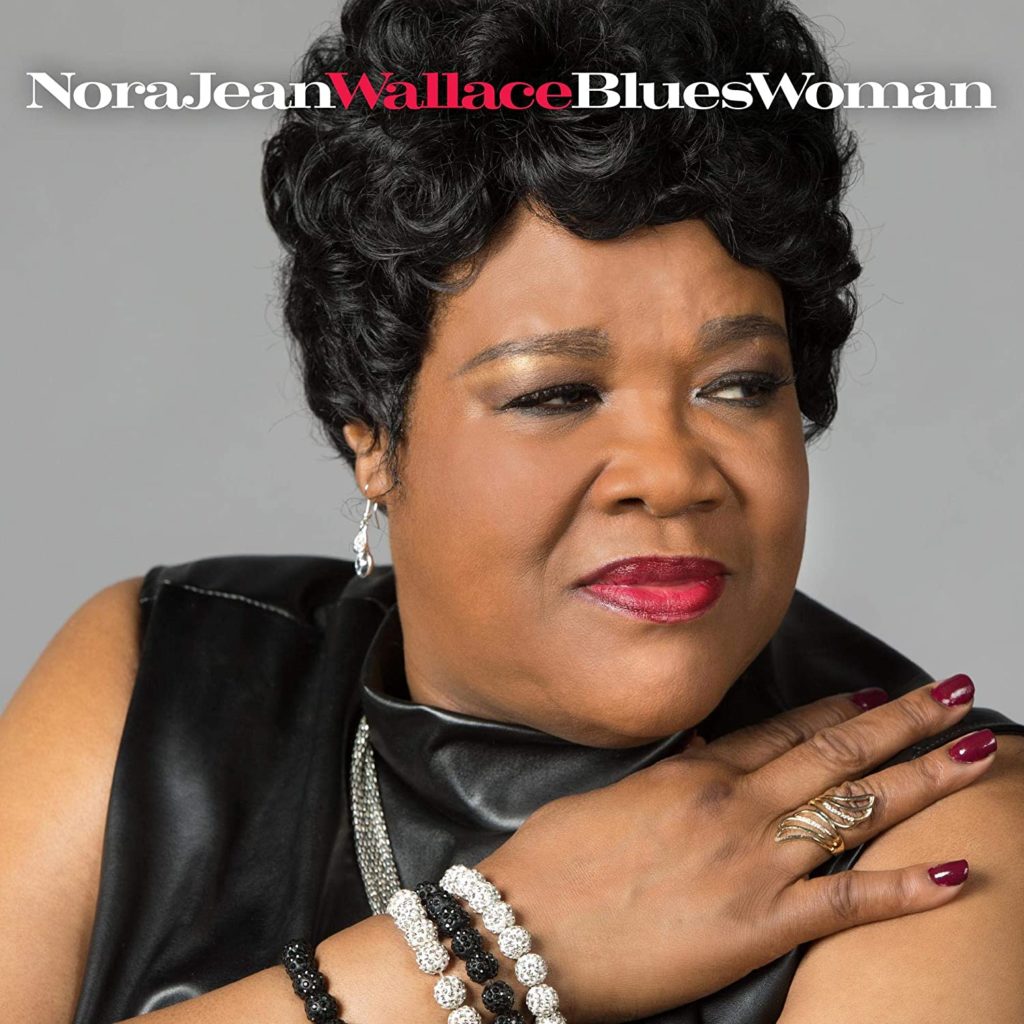 From her first utterances on Blueswoman, it is clear that Nora Jean Wallace is in charge. Her big Chicago-style vocals dominate this new release reminiscent of post-war leading ladies like Big Mama Thornton and Koko Taylor. Wallace is no stranger to the blues world, having broken out in 2004 (as Nora Jean Bruso) with the […] 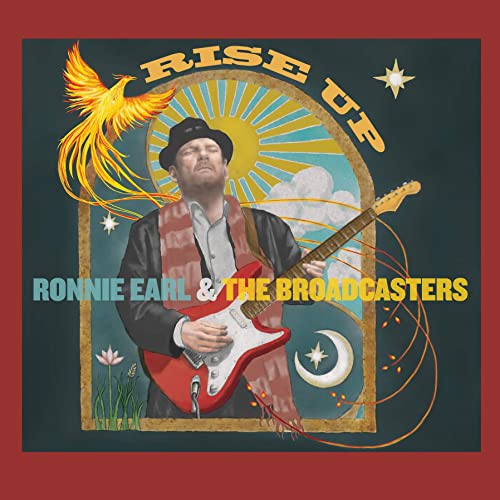 Ronnie Earl is has long been regarded as being among the best blues guitarists alive today, having won the Blues Music Award for “Guitar Player of the Year” four times. But Earl is also an earnest cheerleader for advancement of the human condition. Rise Up effectively lashes his interests in social justice with great music. […] 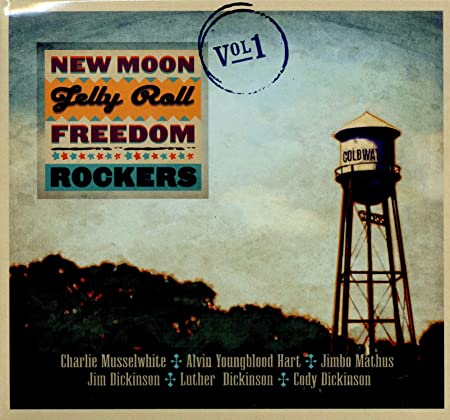 There are jam sessions, and then there are JAM SESSIONs. When you get blues masters Charlie Musselwhite and Alvin Youngblood Hart together with former Squirrel Nut Zipper Jimbo Mathus, North Mississippi Allstars brothers Luther and Cody Dickinson and their father Jim, you’re gonna have a JAM SESSION. That’s what happened in the fall of 2007, […] 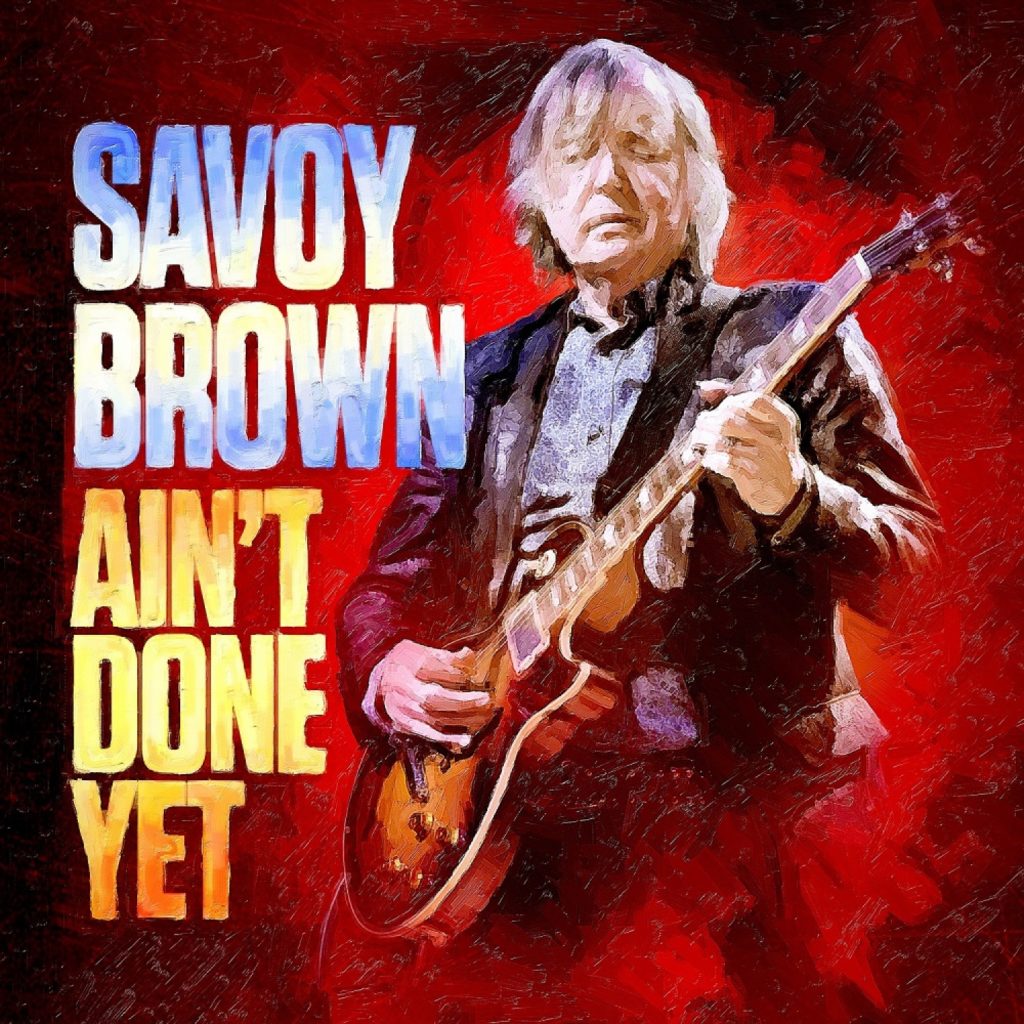 With Ain’t Done Yet, Savoy Brown frontman Kim Simmonds lays down the statement that his blues mastery will be around a while longer. And that’s saying something, since Savoy Brown have been around pretty much since the middle years of the British Invasion. In its original form, the band was comparable to the early Peter Green-led Fleetwood Mac, Cream and […] 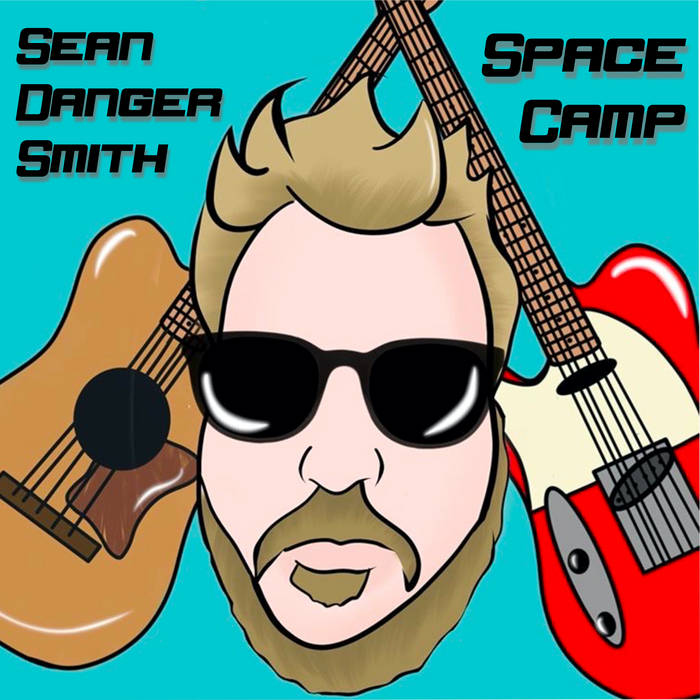 He calls it “music to think to.” Sean Danger Smith’s music is introspective and interesting. Introspective, these days, with many of us unemployed and shut in at home, might just be where it’s at. I was turned on to Sean Danger Smith by a young friend of mine in Philadelphia. Smith has released a new […] 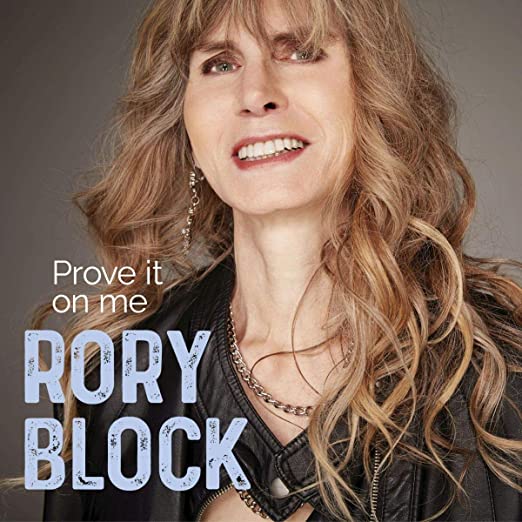 Rory Block has had her own little corner of the blues world since she broke out as a solo artist in the 1970s. Known for her thoughtful interpretations of acoustic country blues, the New York City native has long been recognized as a master, netting six Blues Music Awards over the years, including “Acoustic Artist […]