I’m not sure which is more impressive: the talent amassed on this stage or their collective admiration of Glen Campbell’s performance of “Gentle On My Mind”. You be the judge.

It doesn’t feel right to refer to an album as being a “farewell” release but such is the case with Glen Campbell’s Adios. The 81-year old legend was diagnosed with Alzheimer’s disease six years ago, a devastating illness that robs its victims of memory and so much more. Knowing what the future would hold, Campbell […] 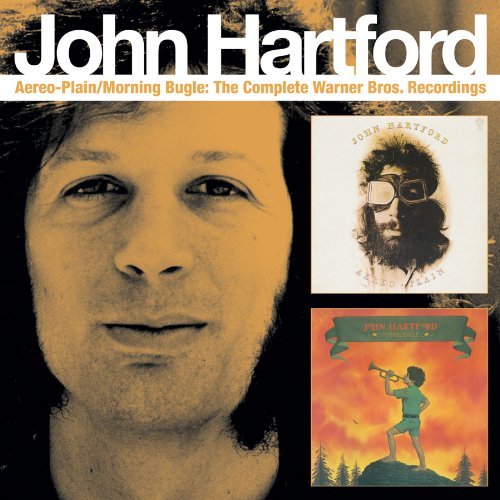 Normally a reissue of an old record isn’t such a big deal, but the December 2012 reissue of John Hartford’s Aereo Plain/Morning Bugle CD was a big deal for bluegrass fans because Aereo Plain, one of the most important records of the bluegrass – or “New Grass” – revival in the 1970s, had been almost impossible […]