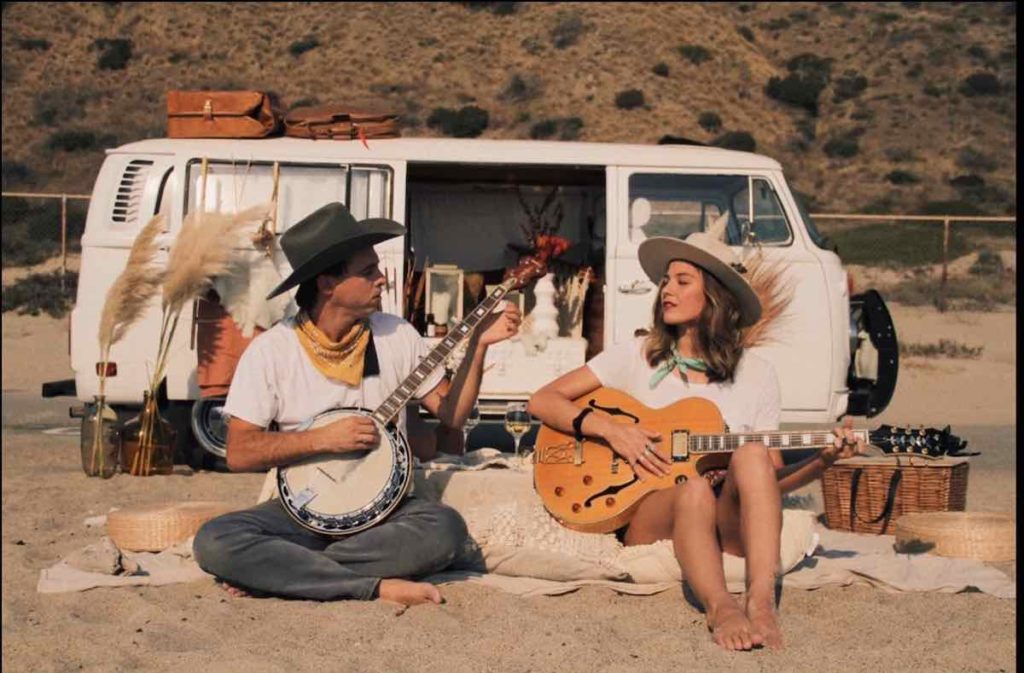 Acoustic duo Desert Hollow talk about touring in a Toyota Dolphin named “Dolly” and the balance of chemistry in a music group.

Hailing from West Virginia and southeast California respectively, Xander Hitzig and Nicole Olney wouldn’t be expected to have a similar perspective on life. After meeting on the set of a musical theatre production, though, they realized they shared a lot in common, especially musically. You’ll hear that on their debut record, an EP titled Thirsty. […]