Here, in no particular order, are more favorites from 2019.

Back in 1970, Harry Nilsson helped introduce the world to Randy Newman by recording an entire album of Newman compositions, the appropriately titled Nilsson Sings Newman. In the nearly 50 years that have followed, Newman has become one of our greatest songwriters. Set aside the film scores that have garnered him 20 Academy Award nominations, […]

Canyon, Joshua Ray Walker (from the State Fair Records release Wish You Were Here) Talk about making a statement on your debut album.  Walker’s moving acoustic ballad is both a highly personal reflection on his father’s battle with cancer and his own desire to be a better person.  Simply stunning. Full Moon Goodbye, Michael McDermott […]

All Some Kind of Dream, Josh Ritter (from the Pytheas Recordings release Fever Breaks) Josh Ritter is one of the most literate songwriters of these times, waxing poetic as easily as unleashing fiery commentary.  He sets the tone early on the newly released Fever Breaks with “Ground Don’t Want Me”, a somewhat jubilant melody and […] 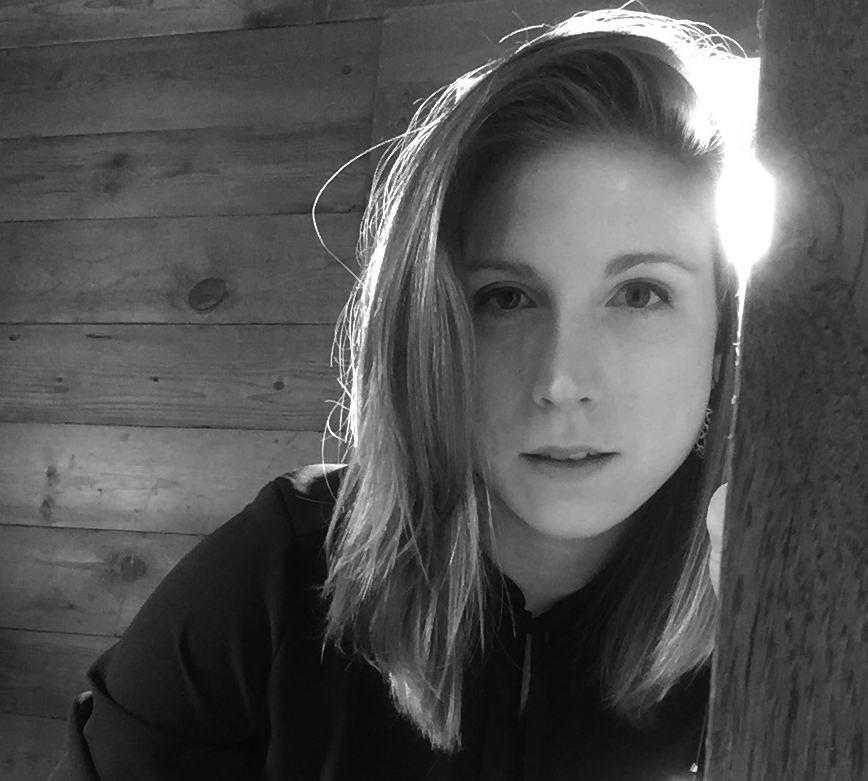 Singer-songwriter Ariana Gillis talks about the song that she wrote when she was three years old and getting back on the musical path after a two year hiatus resulting from a severe concussion.