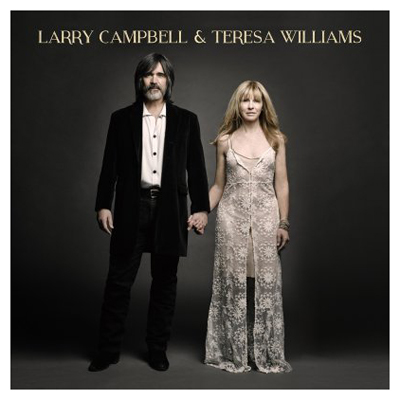 Although Larry Campbell has released a number of his own recordings, he is known more for his associations than solo work. He is such a versatile musician it would almost be easier to list instruments he does not play. Most recently he garnered acclaim as a producer for Levon Helm’s final albums. Both albums, “Dirt […]

At one point or another we’ve all been on the wrong side of a break-up. So why not celebrate it? Every Tuesday for the next few weeks I’ll be highlighting some of my favorite break-up songs in a special Twangville playlist. And its all dedicated to you, ___________ (INSERT NAME HERE). See You Around, Javier […]