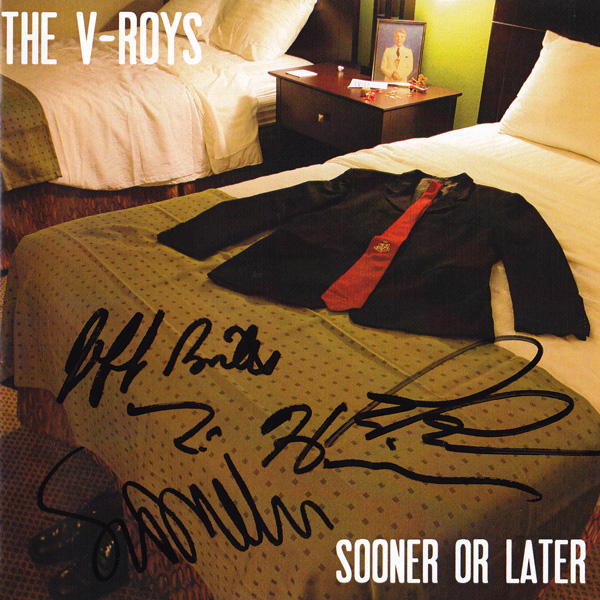 There are some bands that were destined for greatness but somehow got derailed along the way. Unfortunately for all of us, Knoxville, Tennessee’s V-Roys fall into that category. Formed in 1994, the band released a scant three albums before bidding farewell in epic fashion with a show on New Year’s Eve, 1999. Fast forward twelve […]