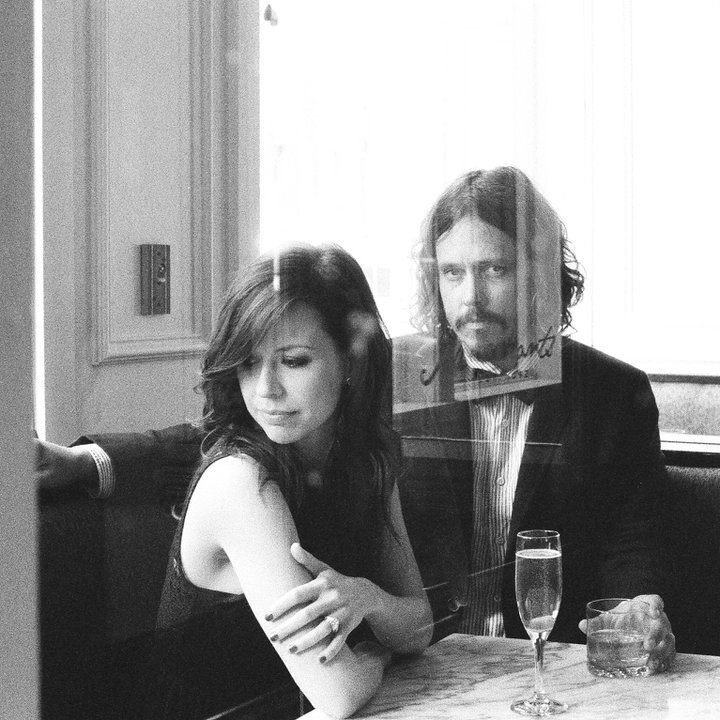 The benefits of landing a tune on a prime-time drama can obviously be plentiful, and make no mistake, The Civil Wars, a duo out of Nashville have certainly been reaping those riches in the form of monumental buzz and sold out club shows all over the country. Of course, the side of that which isnt […] 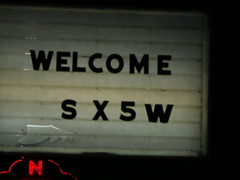 SXSW 2010 has come and gone. Over the next week I’ll be sharing a few highlights of my experience. All in good fun. Children By the Million Sing for Alex Chilton This year’s SXSW began and ended with the passing of Alex Chilton. The co-founder of Big Star was scheduled to participate in a panel […]

Its been days now since I’ve returned from the world’s greatest music festival in Austin, TX, SXSW of course. Good times were had, new friends were made, great music was listened to and yet I crave more. Before the music festival had even officially kicked off I had already seen James McMurtry, The Smithereens, Matt […]