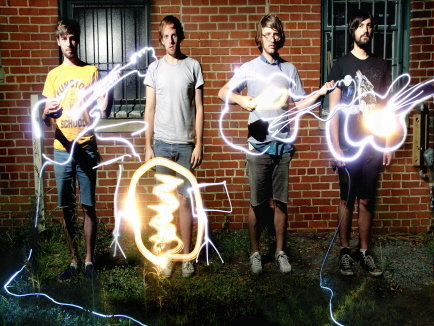 Chicago-based four-piece Maps & Atlases aren’t a math-rock band. O.K., good, we’ve got that out of the way now. Sure, there are some rather math-y elements to the band’s indie-folk informed sound, but not to the extent where those intricacies define their overall sonic contributions in the way that many would have one believe. While […] 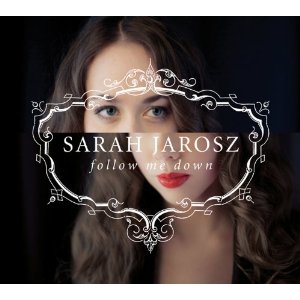 Covering the likes of Radiohead and Edgar Allen Poe in addition to her own superb songwriting, the single word to describe the latest effort from Sarah Jarosz would have to be “diversity”.  With a supporting cast of Americana and pop stars seemingly unavailable to any other musician under 70 years of age (Sarah was 19 […]

Man, I’ve got some catching up to do. A heavy travel schedule has kept me from my monthly playlist duties. Don’t get me wrong, I’ve had the pleasure to visit some impressive places. Even better, I’ve had plenty of great new music to keep me company along the way. Well, its time to make up […]