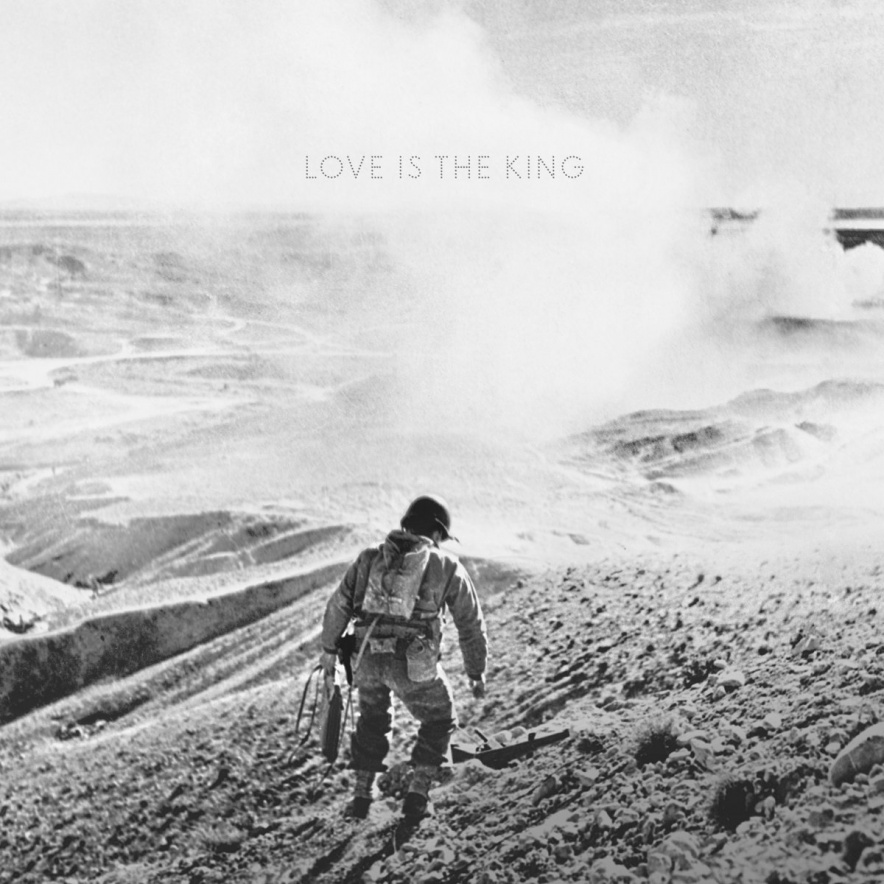 You picked Jeff Tweedy – Love is the King as your favorite new release for the week of October 23, 2020. New Releases Did we miss something? If you feel a new release is missing from our current poll, please let us know in the comments. Readers’ Tops Summer & Fall 2020 Peter Himmelman – […] 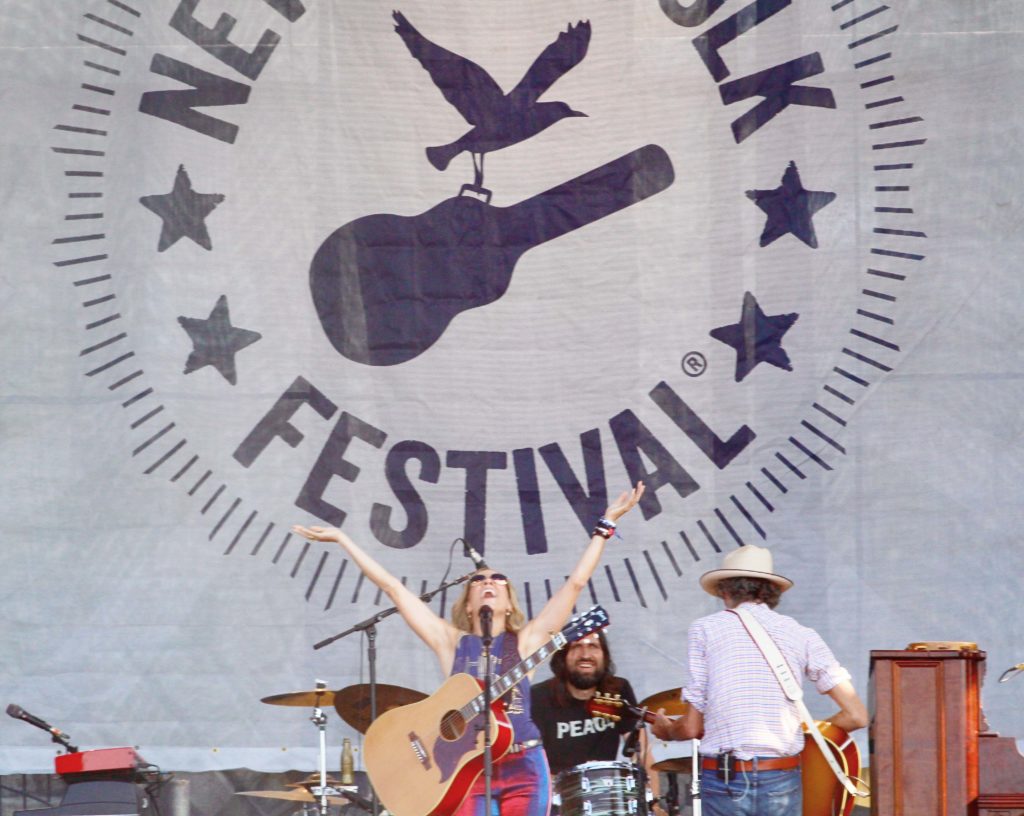 How about some vintage Uncle Tupelo (circa 1994) to start your work week? Why yes, that sounds good.

Here’s a cool one from the archives. In 1994 Brian Henneman of the Bottle Rockets, formerly the guitar tech for Uncle Tupelo, played lead guitar on Wilco’s debut, A.M. Twelve years later the two reunited when Tweedy joined the Bottle Rockets for a few songs at a Chicago club. Said Henneman, “I don’t know if […]