Instead of focusing on a best of list, I wanted to highlight 10 albums released in 2011, by artists that aren’t household names. There are so many hard working and passionate artists who deserve to be noticed. The current landscape of the music industry makes it difficult for artist from local and regional scenes to […] 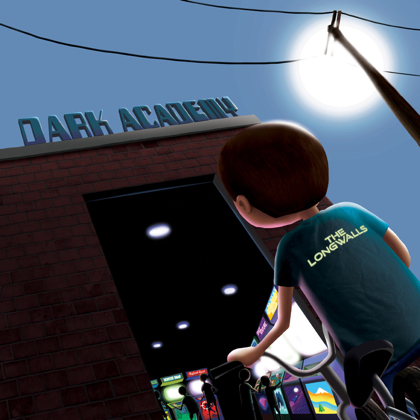 Maybe it’s just me, but it seems like there’s a recent trend in the land of Twang to add some of the production values and philosophical, lyrical meanderings of the indie music scene into the roots and country values that have defined Americana.  I’m not saying this is bad, or even new; in fact I’d […]

Man, there have been a ton of great records released this year that can be placed into the relatively ambiguous class of “modern folk” or “acoustic pop”, or whatever. We have seen the records from The Low Anthem, Langhorne Slim, The Swell Season and A.A. Bondy, among others, already considered to be among many peoples […] 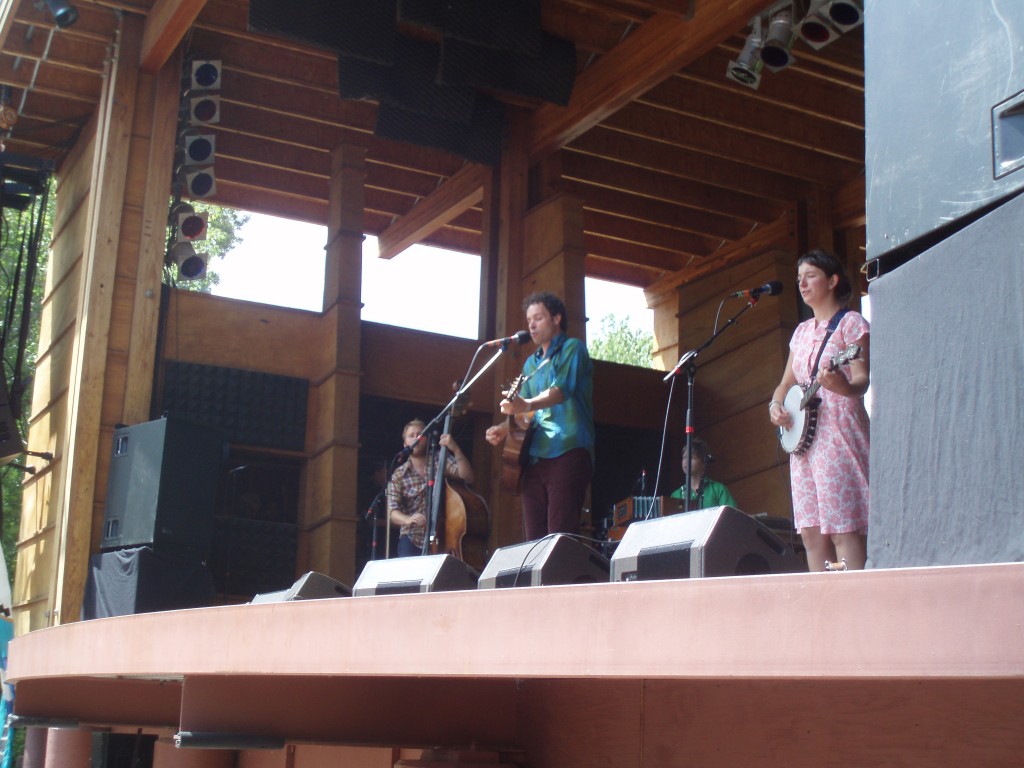 As the saying goes, Life Is Good.  Especially when the agenda of the day involves sitting outdoors, temps in the 70’s with the occasional cloud, listening to music, with the Rockies as a backdrop and the crystal clear, glacier-fed St. Vrain river steps away if you need to cool off.  Such was my plight on  […]