After coming to LA almost 20 years ago, having been raised in Texas, Ben Reddell has become a common sight in the LA country and roots community. Whether playing in another band, running sound, or just pitching in, he’s always around. So it’s a little surprising that’s he’s just released his first EP since 2012. […]

Ok I admit it. I am late to this party. However, I would rather be late than never to have partied at all. I have just discovered The Michigan Rattlers and their Jangly Midwest by way of LA Rock and Roll brilliance. There newest release is “That Kind of Life”, and it is comprised of […] 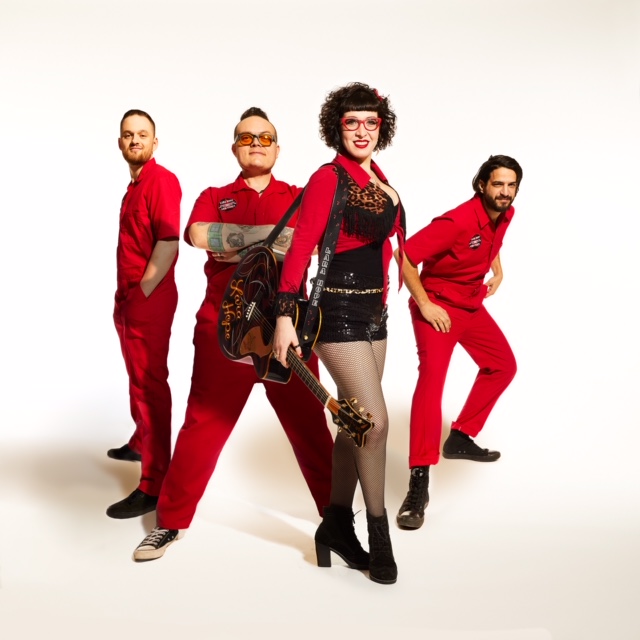 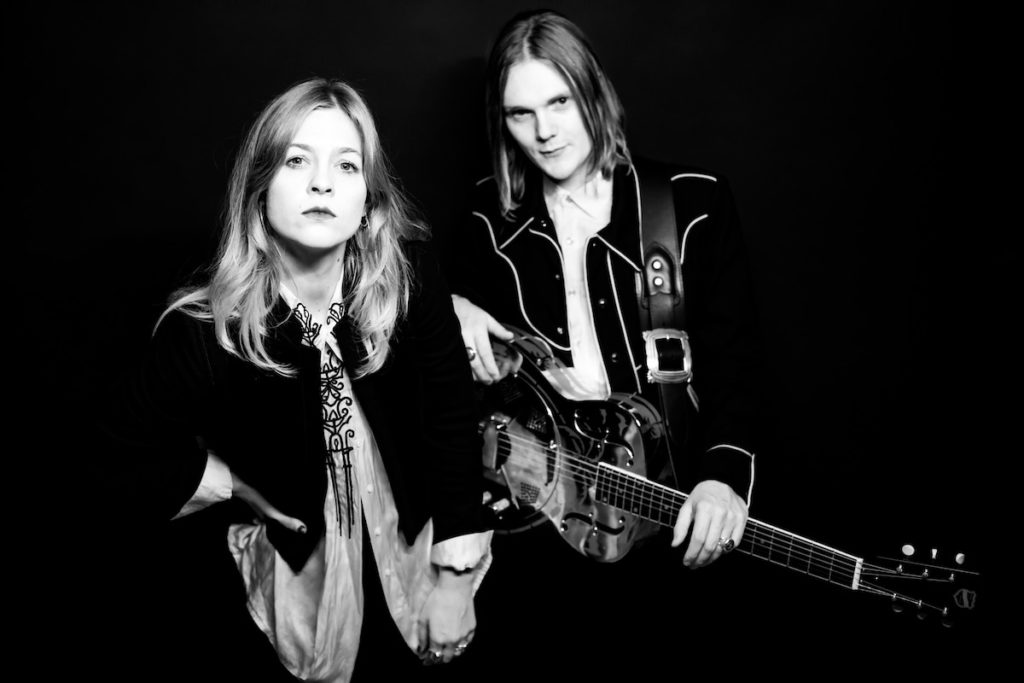 Artists who cover Smokey Robinson’s “The Tracks of My Tears” have a tendency to slow it down. I’m partial to the more upbeat original, which more accurately captures the song’s tale of hiding heartbreak behind a veneer of happiness. People say I’m the life of the party‘Cause I tell a joke or twoAlthough I might […]

It’s burned in my memory, the exact moment I first heard Afton Wolfe. Coming down out of the mountains on an impossibly bright day in southern Utah, I hit play on his new album, Kings For Sale. Like when you flip down a pair of polarized lenses after squinting into the sun, the textures hidden […] 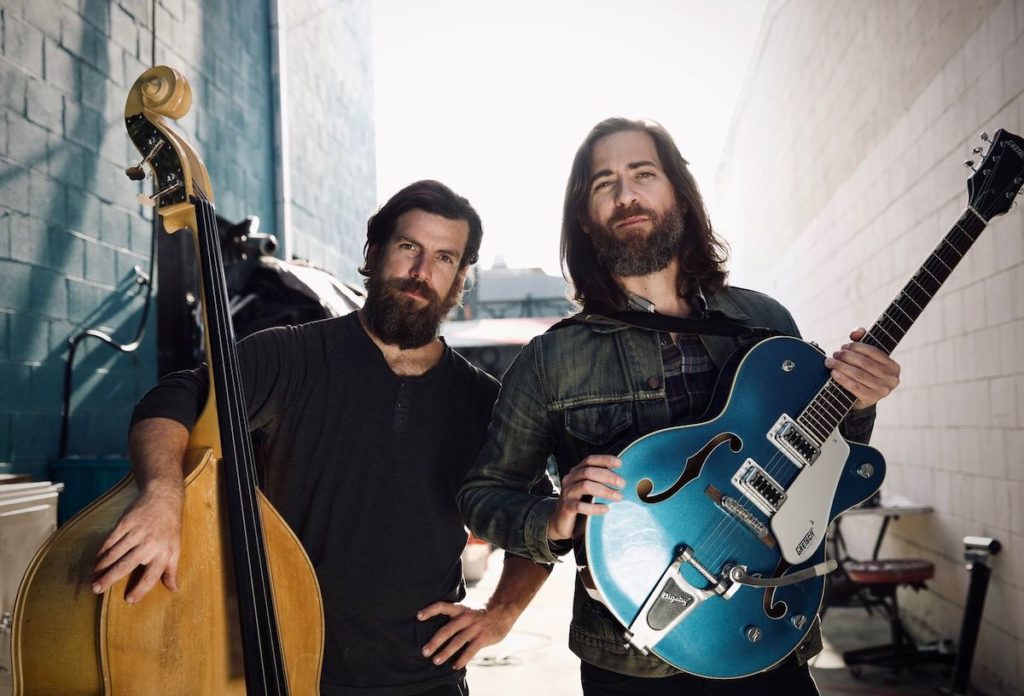 The Contraptionists’ Paul Givant talks about an early slacker day job and touring in a converted airport shuttle bus (and the associated breakdown stories). 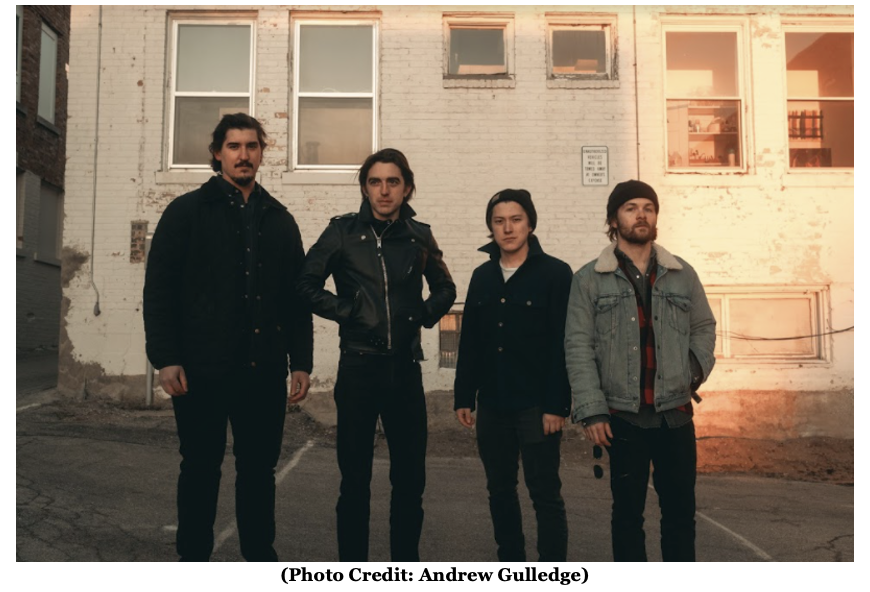 Graham Young of Michigan Rattlers talks about the “hammering jackass” style of guitar playing and an old day job delivering platters of corned beef and pastrami for a delicatessen.

Ben de la Cour’s 2020 album Shadowland overflowed with stark tales and flawed characters, none the more so than “Anderson’s Small Ritual”. De la Cour has just announced a planned follow-up, no doubt as dark – and wonderful – as the last. Learn more about the album here. 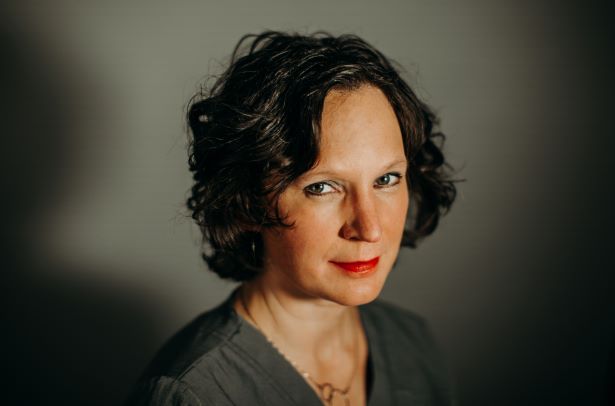 Nashville-based singer-songwriter Megan Palmer talks about tacos, working as a nurse, and breaking even.