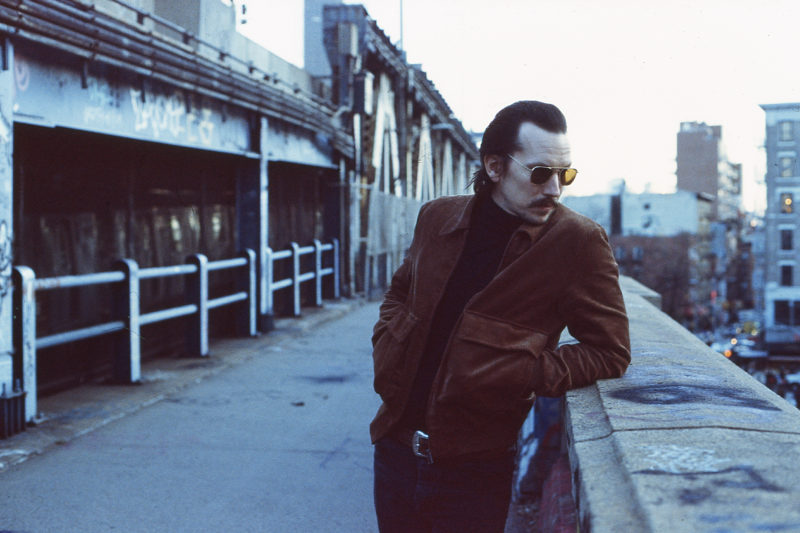 I’ve done a few tours with my buddy Elijah Ocean and his 15 passenger van. It’s a solid set up and even has a powered cooler for beer. A lot of the times I’ve rented a van or if it’s been an acoustic run it’s a smaller vehicle.

Never had a breakdown but there is one time in Harrisburg, PA that our rental had a very sensitive key fob that for one reason or another kept opening and closing the sliding doors in the rental van during our sound check. We came out of sound check to change our clothes and found the van was completely empty. This was the first night of a 10 day tour. Miraculously the club owner “found” some of our slightly emptied out bags stashed near a dumpster. I’d say that was my first and last appearance in Harrisburg, PA.

That can be a challenge. Usually I try to hit a grocery store to get some fruit and vegetables at some point between Taco Bell & Chuy’s. Though I do dine at Chuy’s every time I’m in Nashville even when I’m not touring. You can’t beat the bottomless chips & salsa.

Honestly I don’t break strings very often. I do try to change my strings once or sometimes twice a month depending on how many local gigs I’m playing.

I don’t have one. Most of the projects I’ve put together in New York don’t rehearse. Everyone learns the material and then we try it out live. If it’s a really important or unusual gig I’ll rent a rehearsal space for a few hours. And of course before I’ve gone into the studio, I book rehearsal time at a rehearsal space.

My mother recently sent me a bunch of lyrics I printed out when I first started trying to write songs. The first one is titled ‘Thinking About You’ that had August 1997 marked on it. It was written for my girlfriend who I saw once a week cause she lived 45 minutes south of me in New Hampshire. I won’t share the lyrics because well…I was 14 years old.

I’ve had many first gigs. I started playing in the church youth group band around age 14. And then towards the end of high school I started playing local coffee shop type rock clubs, and a few venues in the midwest opening for some bigger bands. And then I really didn’t play my first professional gig until I was 30 in New York. So those all in their own way were periods that had the ‘first gig’ moment.

I worked at a large hair salon in NYC for about a decade before I went full time with music. But also I’ve been the booking manager at Skinny Dennis in Brooklyn since 2013. That has been my all time favorite job. And it’s been really sad that Covid-19 has taken that away.

I would say it changed subtly. Initially I made all my money playing weekly bar gigs. And then I released a record. And so being able to sell copies has been helpful. But I would say the most noticeable shift has been operating a Bandcamp account. You have much more control over product and revenue and a direct connection with your fans. I’m excited to see where that goes.

I personally believe that the Bandcamp model is the future. I think Spotify and other streaming services have begun to lose public support. Not only are they really screwing artists over (and the listener has become aware of this), Spotify feels very impersonal.

Bandcamp on the other hand feels more personal and I think a lot of music fans get a very good feeling knowing they are directly supporting an artist they love. It’s almost like walking into a virtual record store. But you’re buying a copy directly from the artist in the store. It’s still more personal than buying a physical copy on Amazon even.

Spotify just isn’t sustainable or responsible. The audio fidelity is inferior, their logo is ugly, and they’ve done next to nothing to change the negative circumstances they’ve spawned. Spotify is right up there with industrial factory farming and the fast fashion industry. And unfortunately if artists don’t participate in their game it’s even more of an uphill battle professionally. Personally I think it should be banned in the U.S.

If I could have read then what I just wrote in response to the previous question above.

Born in New Hampshire to a deeply religious family, Zephaniah OHora first became enamored with music as a youngster in church, which inspired him to pick up the guitar and begin leading his congregation’s worship group on Sundays. By his early 20’s, OHora was living in New York, and though he wasn’t pursuing music professionally, his burgeoning love for classic country led to a regular gig performing and DJing at a small bar in Williamsburg. Soon he was booking the club, and when the owners opened another nearby location, things took a turn for the serious. The new bar, Skinny Dennis, quickly became the epicenter of the revitalized country scene in New York, hosting live shows seven nights a week, and OHora found himself smack dab in the middle of it, living and breathing the music as he booked and performed with some of the finest instrumentalist the city had to offer.\

Listening to the Music, his latest album, was released on 28 August. Connect with Ohora online and (eventually) on the road.