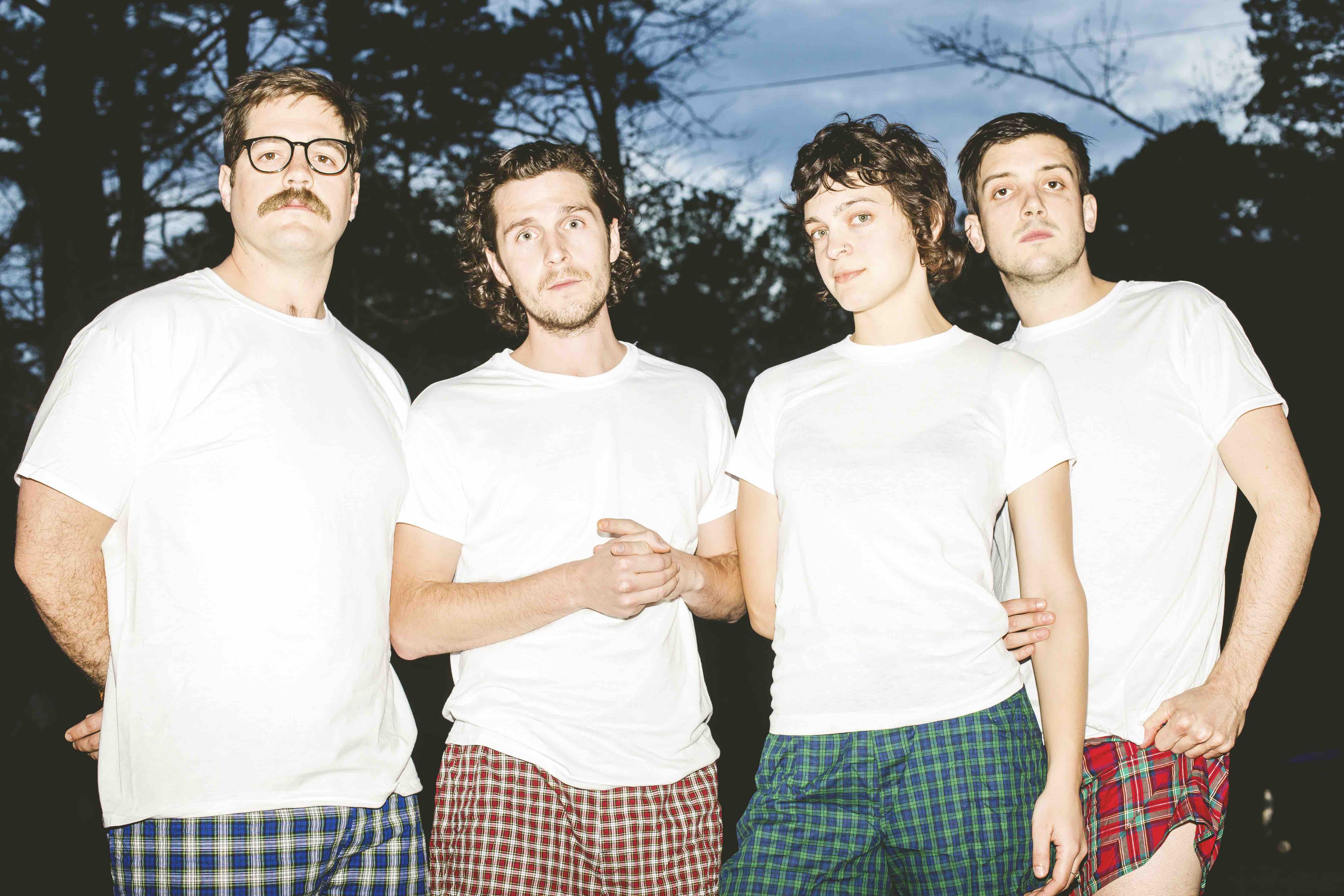 Ford transit extended dually. Currently 65,000 miles, bought with 10,000 February of 2018. We built out the back third to be storage. It’s treated us very well – only some repairs that were covered by the extended warranty (replaced exhaust manifold, new catalytic converter.) Far as I can tell it’s performed magnificently under the 5000 miles/month circumstances.

This one doesn’t have any notable repairs, but the last van we had, a very big strong badass Honda Odyssey, was rear-ended on I-40 a couple years ago. We’re all okay, but still very scary. Don’t text and drive, folks.

We pretty much eat a Whole Foods salad bar lunch every day. For the cheap option, Sheetz does a veggie sub for $2.20.

I play double bass so I don’t really break strings. That works out well for me because a new set runs $200.

We don’t have a go-to space. It varies month to month. Our last one was a wedding venue barn out in the country in Chapel Hill. Big and open and hot. We frequently had to take a weather break – while a little rain on a large tin roof is soothing, a lot is deafening.

The first song I can remember writing was called “What Can I Do”. Its chorus repeated over and over “What can I do but run away from you.” Feelings are hard.

That was followed up by a song called “Tongue of Cornelius” that my high school band Quake wrote. Memorable lyrics included:

That was the coolest band I was ever in.

The aforementioned band Quake set up all of our gear to run through the drummer’s Dad’s Bose speaker in the singer’s backyard on a stage we “borrowed” from our high school. Invite went out and a few degrees of separation all showed up with Busch Ice in hand. I’ll never be as cool as I felt that night.

I still do odd jobs for a bit of cash, but my last full time job was as a whitewater kayaking guide. It was also by far my favorite day job.

We graduated from UNC and decided to go all in. So for the past six years it hasn’t been in proportion – it’s still pretty close to 100%. But it’s gotten a lot easier. We’re not raking it in, but it’s gotten a lot more comfortable than the pittance we first set out with. Hopefully in 5-10 years it’s just a bit more and a bit more stable. Music is a totally viable career if you can weather some slow months.

The best thing you can do is to constantly be evaluating and reevaluating your decisions and industry norms. So continuously ask yourself: Is this song/lyric/statement/post honest? Is my craft evolving? In what direction is it evolving, and do I want it to go that way? Do my tours actually make me money, and does that matter to me?

There are no wrong answers if you’re being honest with yourself. Doing that and being conscious of what you’re doing and why you’re doing it is liberating and essential, because the only real reason to make a career in music is because you want to.

Chapel Hill’s indie Americana quartet Mipso – Jacob Sharp (mandolin, vocals), Wood Robinson (bass, vocals), Joseph Terrell (guitar, vocals), and Libby Rodenbough (fiddle, vocals) – released their fifth album, Edges Run, on April 6th, 2018 via a newly inked record deal with AntiFragile Music. Influenced by the contradiction of its progressive home and the surrounding rural southern landscapes, Mipso has been hailed as “hewing surprisingly close to gospel and folk while still sounding modern and secular” (Acoustic Guitar) and was recently recognized by Rolling Stone as an “ Artist You Need to Know.” The band brings a distinctly unique sound – full of wistful beauty, hopeful undercurrents, and panoramic soundscapes. Venturing ever-further from its string-band pedigree to discover a broader Americana where classic folk-rock and modern alt-country sounds mingle easily with Appalachian tradition, Mipso’s music is lush and forward moving, with lyrics that sear and salve in turn.