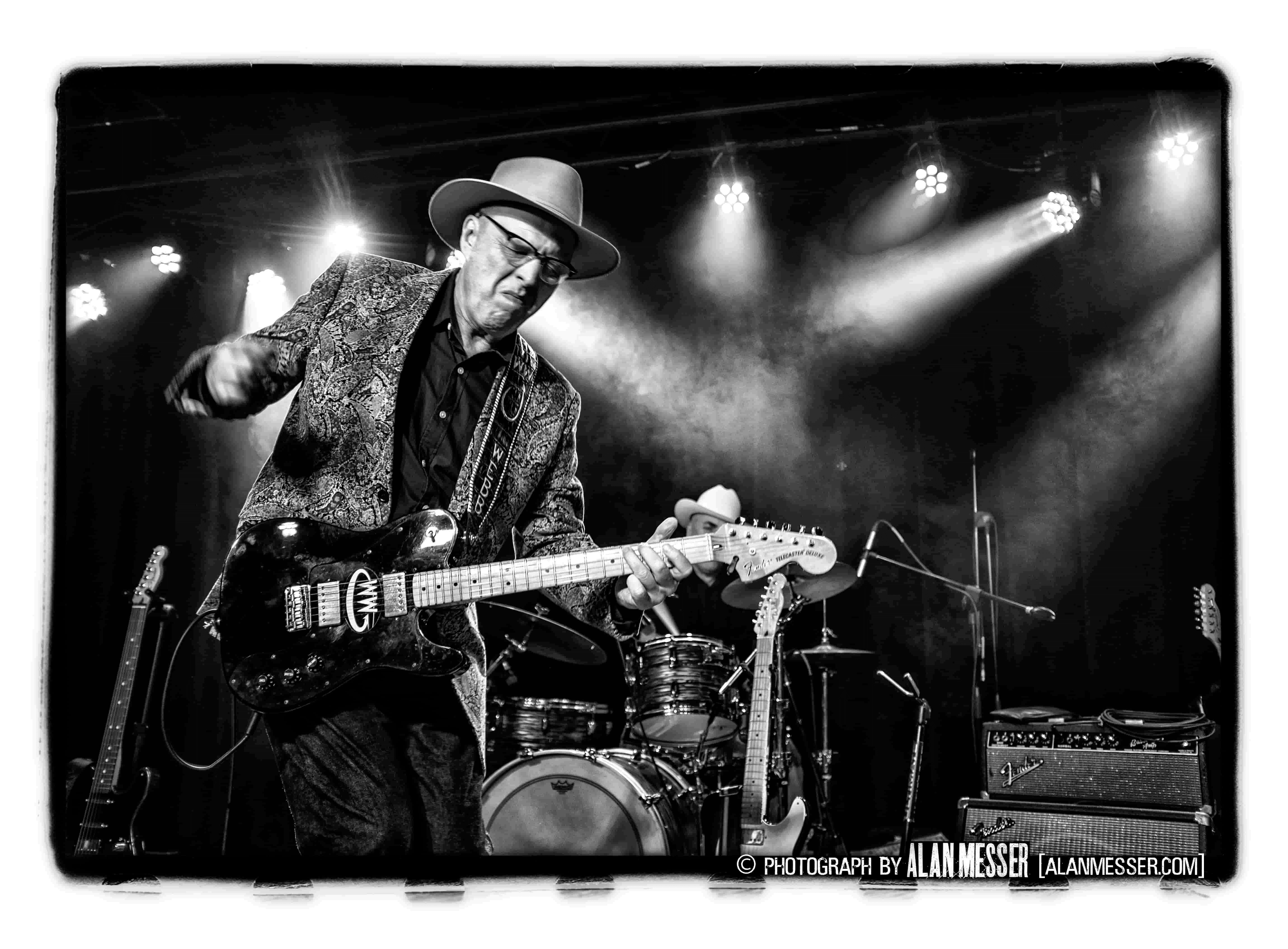 For band gigs we have relied on the Ford Econoline 350 XLT 15 passenger vans for a long time. The current one is a 2006 with around 267,000 miles on it. Its predecessor was a 1996 that we put around 400,000 miles on before getting this one. The current one has had sensors replaced, front end parts, sway bar bushings, brakes completely done all the way around (Ka Ching!) and I can’t remember what all else. We have been lucky with this one. The last one went through two or three transmissions!

For solo gigs, I usually take my 2011 Toyota Camry unless I fly somewhere and rent a car there. The Camry has around 165,000 miles and has had brake work, front and rear wheel bearings. Tat may be al?

Both have been really good vehicles…so far! Well, over the 35 or so years that the various incarnations of the BeatnEcks and I have been touring there haven’t been that many breakdowns but, there have been some. I remember one that involved getting the van with a TRAILER over a snowy hill in upstate New York on the way to a show we were to open for .38 Special. By the time we got there they had already started playing! I guess that wasn’t so much of a breakdown as a SLIP down?

Well, I don’t always. Being the full grown man type, I tend to eat more than the other guys who show incredible restraint!

As far as the “cheaply” part goes, think the best thing is to try to score the free breakfast most hotels and motels offer. Two problems there: One is that quality will definitely vary and 2) Gotta get some sleep especially if you’re the singer. The damn breakfast goes away around 9 or 10 (on weekends) AM. When you got to bed at 2 or 3 and check out isn’t until noon, the free breakfast may not be one’s priority.

Beyond that, if you can get the free breakfast and there is a free meal attached to the gig, then you may need little or nothing in between. Other wise, don’t go to Ruth’s Chris, or real expensive places right?

Healthy? Make the best choices you can. Stay away from fast food as much as you can. Don’t eat too much and try to make sure you get some salad. For me a major blast of coffee in the morning and again in the afternoon is pretty much a must!

I don’t break many strings at all. I change them regularly so that they will have enough twang and tune well. I would break more strings if I didn’t change them so often. I have been very lucky (and grateful!) with my string endorsement arrangement with D’Adarrio & Co. so, the cost of strings has not been a particularly big issue for me.

Well, having done it this long there have been different ones. Often no real place to rehearse. We have been lucky in the last year or two to rehearse at drummer Rick Schell’s house. Nothing crazy has happened there… yet!

When I was in high school the local bands would rent space in buildings in downtown Hattiesburg, MS (my home town) for very little money per month to practice in at night as the downtown had all but died creating a lot of cheap available space. That was the case with many towns until change and gentrification brought most of them back in one way or another.

The title was “Hot Bop Hop.” Although my song predates theirs, it happened to have the same melody as “Takin’ Care of Business” by Bachman Turner Overdrive! As much as I would like to think they ripped me off, I would be very surprised to find that out although our band at the time (Firetruck) had made a studio recording of it at David Huff’s (Little David and the Giants) studio in Laurel, MS. David had industry connections and a singles deal on Capitol so, who knows?

My first band was called The Power of Steam. We were all in junior high school. Our drummer had a cousin who was high school senior. She decided to have a graduation party at the home of their mutual grandparents. Somebody decided we should play for it. I borrowed a battleship gray Teisco Del Rey Bass and a Silvertone bass amp from a guy for the gig as I had no bass gear at the time. I had been making do playing the four big strings on an awful Japanese guitar.

We sang through my Gibson Falcon amp as I recall. I’m sure we were awful! We set up in their den or living room. Our pay? ONE vinyl copy of “Are You Experienced?” by the Jimi Hendrix Experience! Not four! We passed it around until everyone got to hear it.

I guess the closest thing I have to a day job now is doing my weekly Americana album chart show, The List on Nashville’s WMOT.

My favorite day job? I guess it was when I worked full time for XM Satellite Radio at the dawn of Satellite radio. They hired me before they ever went on the air. I watched them go from zero to 3 million subscribers. I was there around four and a half years on the air 7 days a week, playing gigs and making records the whole time!

I don’t know that it has changed radically. It has never been especially high! I think being flexible and open to solo, duo, trio as well as four piece shows, house concerts, selling merchandise, etc. has helped “keep it between the ditches” so to speak.

Five or ten years? Well, I’m 66 now so I will be lucky to be here then! Should I be able, I would like to continue performing for the duration but, who knows, really?

The one thing that I wish I had known or at least never doubted even BEFORE I was at anything resembling a career point would be that this in is fact what I would do for a career. I spent a long time trying to talk myself out of it! I might as well have been more focused from the jump with what my heart could not deny in the first place.

Beginning with 1986’s classic debut It Came From Nashville, Wilder emerged as a barnstorming hero who delivered a peculiar mix of Rockabilly, poetry, and tomfoolery. These days, some folks call Wilder’s music Americana, though it is as impacted by mods and British Invaders (of the guitar-wielding kind) as it is by the Country music he’s heard all his life. It’s also influenced by the Blues and R&B sounds recorded by his Aunt Lillian, who founded Trumpet Records and recorded Elmore James and Sonny Boy Williamson. To throw more genres in the mix, Paste Magazine put It Came From Nashville on their list of the “50 Best Southern Rock Albums of All Time.”

Night Without Love is Wilder’s eleventh album, and it was recorded at George Bradfute’s Tone Chapparal studio near Nashville. Alongside Webb are a crew of like-minded friends, including genius guitarist Richard Bennett (Emmylou Harris, Mark Knopfler), spectacular harmony vocalist Rick Schell, and Bradfute, whose multi-instrumental wizardry adds layers to the aural proceedings. Legendary artist Flournoy Holmes created the album’s cover art. Fans may know of Holmes’ other well-known work, such as the cover of The Allman Brothers Band’s Eat a Peach, or the engaging designs wrapping Webb’s own Doo Dad outing.

Connect with Wilder online and on the road.