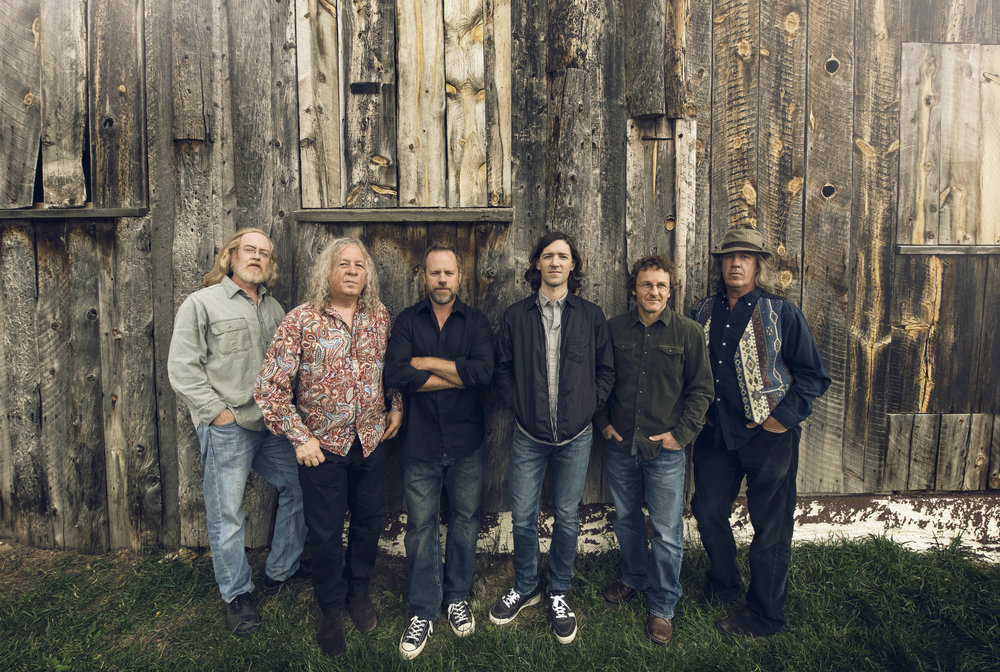 We travel in either leased buses or we fly. When we fly we will often rent vehicles. Sometimes when we play festivals we will be shuttled to and from the festival site.

It can be tricky but if you look carefully there are way more good options now than ever.

On the violin maybe one per decade. Ha! On the guitar… one or two. I have string sponsorship from D’Addario but if I paid for violin strings they’re $40 – $60 a set.

The space is an old bank. Nothing really crazy has happened except maybe accidentally setting off the alarm and having a cop come who’s a fan of the band.

“Baby Please Don’t Go”. I wrote it with my brother for our grade school band The Avengers.

Hey, we were just kids.

6th grade battle of the bands. We lost. Paying gig? Riverhead, NY Knights Of Columbus with my high school band Jasper. We got a little too psychedelic and the manager threatened to not pay us if we didn’t calm it down. I made $25.

The last one was part time building high end stereo speakers. I loved it! That was my favorite. That was 26 years ago.

My pay has risen in general, more so if I do more work outside of RRE. No complaints. Hopefully income will increase in 5-10 years or at least remain the same.

I’ve learned more and more as time goes on. If I had to choose something I wish I knew when I started my career it would be to not take anything for granted.

When they started out in 2001, they were a bunch of guys interested in playing acoustic instruments together. As Railroad Earth violin/vocalist Tim Carbone recalls, “All of us had been playing in various projects for years, and many of us had played together in different projects. But this time, we found ourselves all available at the same time.”

Shortly thereafter, they took five songs from their budding repertoire into a studio and knocked out a demo in just two days. Their soon-to-be manager sent that demo to a few festivals, and – to the band’s surprise – they were booked at the prestigious Telluride Bluegrass Festival before they’d even played their first gig. This prompted them to quickly go in and record five more songs; the ten combined tracks of which made up their debut album, The Black Bear Sessions.

That was the beginning of Railroad Earth’s journey: since those early days, they’ve gone on to release five more critically acclaimed studio albums and one hugely popular live one called, Elko. They’ve also amassed a huge and loyal fanbase who turn up to support them in every corner of the country, and often take advantage of the band’s liberal taping and photo policy.

The band recently released “The Great Divide”, the first single from their forthcoming album All For the Song (to be released in 2020). Connect with the band online and on the road.

What is your favorite new release for week of July 31?