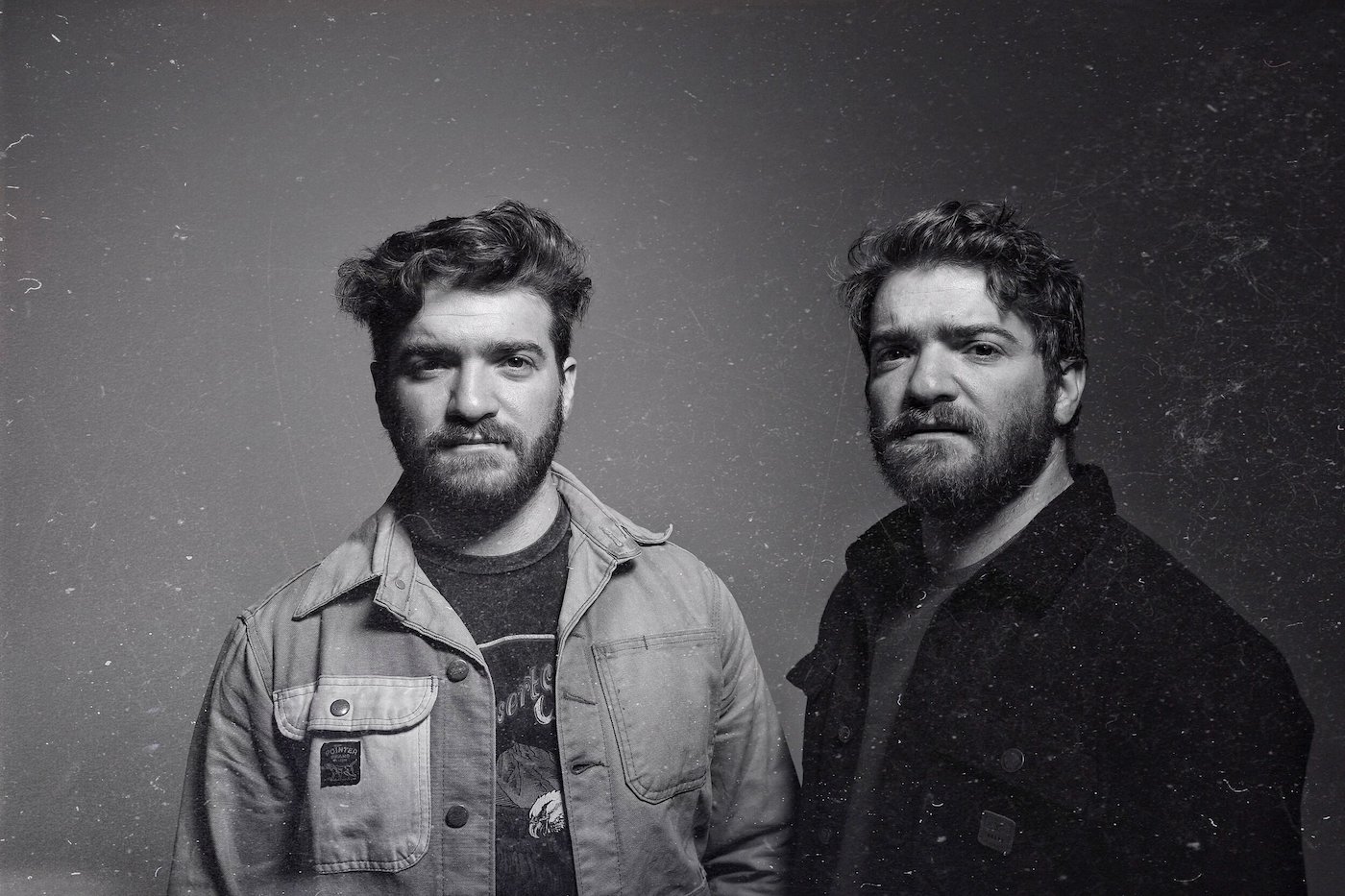 We roll for now in a Honda CR-V. We were wearing it down to the bone pre-pandemic, however who knows how we’ll travel in the future. It’s tight quarters but it’s just the two of us and a box of Triscuits, so it works for now.

I wouldn’t say we eat cheaply. We try to eat healthy. Big hack is grocery stores. They have a lot of food you can assemble in the car. If you type organic food into Google, you can usually find something. If not, you’re screwed.

It’s expensive to keep the instruments working right. I don’t have an exact number, but repairs, purchases and stage needs can cost thousands of dollars per year.

Rehearsals happen wherever we can. We can rehearse acoustic for now, so the space is as peculiar as the house we’re in.

First gig was opening for Stash Wyslouch (@thestashbandmusic) at Pete’s Candy Store in Brooklyn. It’s a tiny 30 cap room, and it feels like everyone that I knew and admired in NYC came that night. It really helped get us going, and we’re forever thankful to Stash for asking us on the gig.

Sunny’s bar in Red Hook, Brooklyn. He loved it. Adam’s last days job was pedi-cab driver in Boston. Many years ago. Both great ways to make a buck, no doubt.

You have to make everything happen for you. Nobody cares about your music as much as you do. Every effort counts but doesn’t always feel worth it, and often it’s not. The music part is way better than the business part, but nobody likes their job all the time.

The Brother Brothers are David and Adam Moss, identical twins born and raised in Peoria, Illinois, formerly based in Brooklyn, New York, but ultimately and profoundly shaped by indiscriminate rambling. They are the kind of people who have a story about everything, and moreso, one you might genuinely like to hear. Plopped atop virtuosic musicianship and enlivened by true blood harmonies, these stories come of an encompassing quality, stories one listens to time and time again, and eventually, holds as their own.

Calla Lily, the duo’s latest album, will be released on 16 April. Connect with the Brother Brothers online and (eventually) on the road.