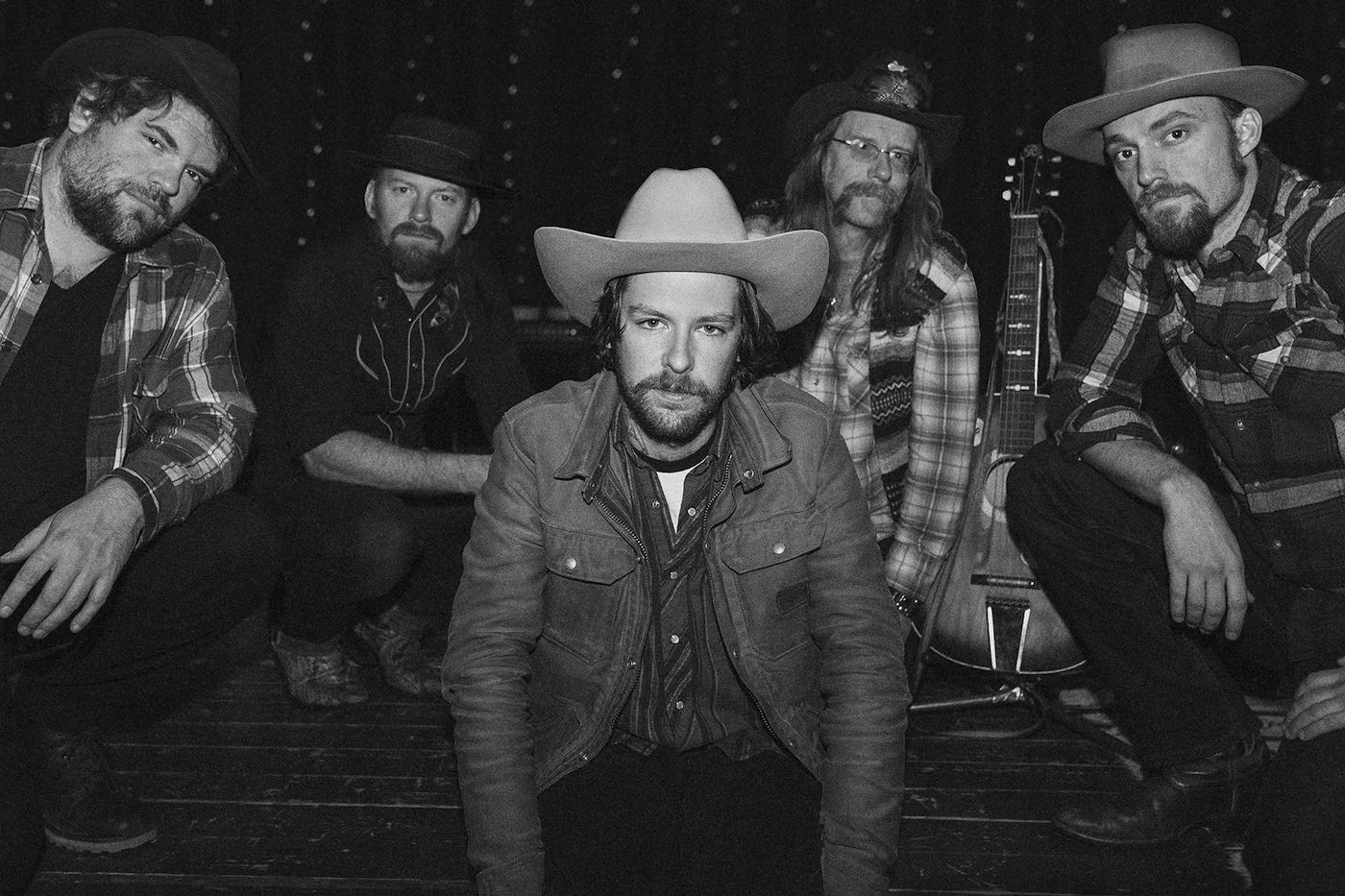 Never been mine. I’ve yet to reach the reliable vehicle stage of my life. Luckily, there’s vans aplenty amongst musicians. We’ve been lucky enough to borrow/rent for the time being.

Given the chance, I like stocking up at co-op for road snacks. My go-to get-up-and-go food at any convenience store is a hard-boiled egg though. Hasn’t done me wrong yet.

With this band, about once a week. ‘Bout 7 bucks.

We got two spaces. One is a basement and one is a warehouse. Warehouse gets used more often because Syd’s shit is there and he has a lot of shit. Crazier shit happened in the two previous spaces we practiced. Drunken shenanigans. One space was in my living room. When you walked in the house, you had to go through our practice space. Some beautiful chaos lived there.

Hmm.. can’t remember. I just remember that it was about a girlfriend I didn’t have because that’s what I thought songs were about when I was 12.

My first gig was probably an open mic in Beavercreek, OR. It was rad. A bar connected to a grocery store in a small town.

My last day job was delivering food to people. Favorite day job was working at a music shop.

I have paid my bills through music for the past 4-5 years. I make enough to keep living the way I want and that’s as far as I think. “Keepin one gig ahead of a day job,” as Fred Cole would say.

No one has it fully figured out, especially the one’s claim to.

For the past several years, there’s a good chance you’d find TK & The Holy Know-Nothings songwriter and lead vocalist Taylor Kingman onstage at the LaurelThirst. Portland’s oldest independent venue has long been a lifeblood for artists like Kingman. It’s a sort of misfit stronghold–a sanctuary for the same kind of spirit that sustained local punk legends Dead Moon and outsider folk hero Michael Hurley. Rejecting the influence of fleeting scenes, foodies and encroaching developers; it’s stayed in tune with its muddy patrons who’ve carved out lives as blue collar artists for generations. It’s here that Kingman earned the respect of his community.

The group has just released a new EP titled Pickled Heat. Connect with the group online and (eventually) on the road.