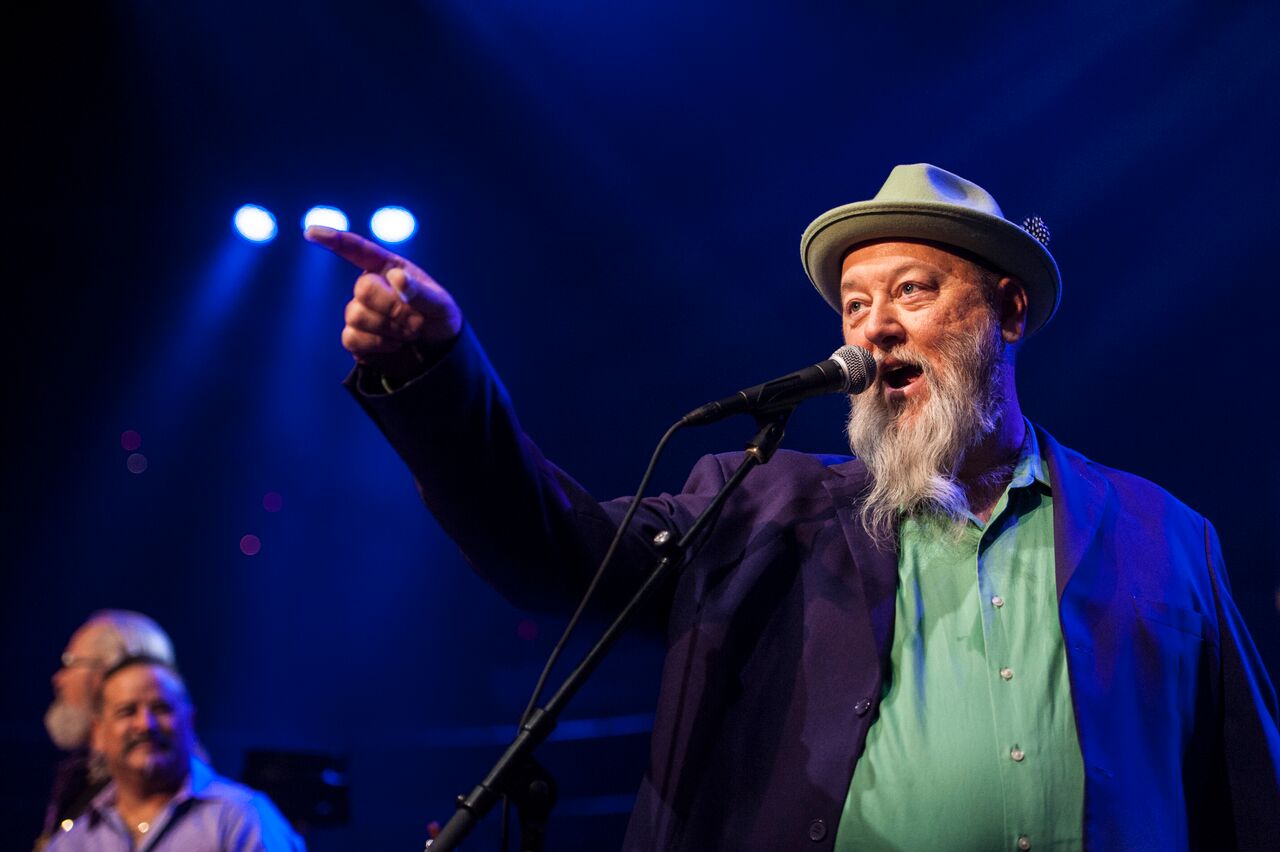 2014 Mercedes Sprinter. Bajillion miles. Repairs have been few, but expensive. The Blue Def System gets clogged over time, which is stupid. We need a cleaning system for the system that cleans the system. But, whatever. Redundancy is the new Panacea. Just dropped $4k into Gear shaft, turbo leak and general maintenance. It’s long been paid for. Got it used from a rental company. So, I am okay with the price of upkeep. Good to set aside a little each month for a repair savings acct for any touring vehicle.

We are religious about regular maintenance. Some of the 2014s had a rook leak problem. We rented some of those in the past. When it rained water would leak into the rear roof AC vent. As soon as we took a hard turn it would pour into the cabin onto the front bench seat. There was a class action lawsuit about that issue. But, I was smart and marked the one rental that didn’t have the problem. When I had my choice to buy I snagged the good one. There are ten of us, plus gear with no trailer. I hate trailers. So, not the most comfortable ride for us. But, hey, ya know, it’s just transportation. Not a country club.

Hmm, I don’t. Food is happiness to me. So, I eat pretty much whatever I want whenever I want. Not a healthy approach, I know. I tried the vegan thing. And that was okay. I really got tired of people making special meals for me and being singled out for that. Weird, I know. But, it sort of aggravated my rugged individualist streak.

Now coffee is a different animal. I have given up on any hotel ever being able to make a good cup of coffee. So, I travel with my own coffee rig. It’s an Aeropress, electric tea kettle and good beans from Texas Coffee Traders in Austin. I fill a thermos with it in the morning which gives me and a few others good coffee all morning. It all fits in a backpack.

Oh, gosh, I have no idea. I buy strings by the box of 10. And I try to replace them once a week maybe. So, price is maybe $200-$500 a year for all my instruments. Uke strings – I maybe change once a year. Really I go through a lot of cables. I dance and stomp a lot. They get the worst end of my foot. I have recently switched to a wireless rig for guitars. And that has both saved some cables lives and made a much smoother stage for me to dance on.

I have a shed/studio space. Maybe about 20×10. Tuff Shed kinda deal. Insulated with a window unit. But it also has bay doors that are not optimal for insulation. Lots of bugs come in; spiders, roaches, crickets, lizards, salamanders, beetles. Also, I get a lot of wasps building around it. In the spring and summer when I am not home much they get established. Sometimes they make their way inside. I keep a shop vac out there with an extension on the hose. We have had some rehearsals where they kept getting in and I would have to stop and suck them up. I think I’ve got control now. But, when I have been gone two weeks at a time, we’ll see.

The space is stocked with basic backline gear, PA, etc. So we can just walk in and start. Makes it much easier. Also, I keep mics suspended for live recording of rehearsals. It really makes it much more efficient to have a reference for everyone to listen to afterwards. Also, if someone can’t make it they can hear it and rehearse with it on their own time. I have a Texas Flag, Velvet Elvis, various crap on the walls. It’s kind of perfect for me. It’s where I did most of the basic recordings for my new record, Fog and Bling.

The first song my Dad taught me was “Proud Mary.” The first song I wrote thereafter, called “Beaumont,” sounded a lot like “Proud Mary”: “Beaumont keep on burning. Like oil slick in a fountain. Beaumont, Beaumont is a beautiful mountain.”

My first gig was in Humble, TX at Humble Middle School Gym for the Valentine’s Dance with my band Malice. Two of the guys chickened out so it was just me and drummer David Harris. I had a Memphis Les Paul copy and a Casino Amp taller than me. It was like 6×12 inch speaker cab with a head that had a real Fuzz knob on it. Actually a really cool amp for someone that knew how to use it and someone who knew how to play.

The school had been a-buzz all week about us playing. We were both fairly popular people. But, no one had actually ever heard us play. The gym was packed with anticipation. We stood there and then realized we had no PA. So, the DJ rolled his eyes and passed us his mic. From that point on it is like a blurry dream of anxiety and failure. Within a couple of songs, the gym was emptied. The disappointment was palpable.

Our parents took us to Denny’s afterward and tried to console our sense of embarrassment and failure. I think I did decide then that I would never play in public again. And indeed it was a few years before I did. Suffice it to say I was more prepared when I returned to the stage.

In 1996 I left my job as Manager of the Receiving Dept at Book People. I told my boss that I would be going on tour for a few months and would return before Christmas season started. He was cool with it. I called him about a year later and said I didn’t think I was coming back. He just laughed and said he knew I would never be back.

Our gross income has steadily climbed over the last 10 years. Counterintuitive lessons: I used to feel superstitious that I couldn’t say no to any gig. But, once you start saying no to lower-paying gigs, higher offers appear. One should never undervalue one’s product. When you raise your price it raises your value. I expect it to grow at the same steady pace over the next few years.

I wish I had known there would be this thing called the internet that would utterly transform the way we create, distribute and consume music.

Shinyribs is the continuation of Kevin Russell’s musical journey that began in Beaumont, TX when, at 14, he found his father’s guitar under his bed, along with a sewing machine, a billy club and a box of comic books. Luckily he chose the guitar.

Following his family’s oil boom and bust migratory path he landed in Shreveport, LA where he formed his first band. Picket Line Coyotes were a Husker Du meets Elvis Costello hybrid that lived and died between the “Arklatexabamassippi” borders much like their unfortunate animal namesake. That’s what took him to Austin where The Gourds were born from those Coyote ashes. That storied band of pumpkins came to an end after 18 years of good times and hard travelin’.

From that point on Russell, has been riding high on the Shinyribs river of country-soul, swamp-funk and tickle. A Shinyribs show is an exaltation of spirit. It’s a hip shaking, belly laughing, soul-singing, song-slinging, down-home house party. All styles of American music are likely to be touched on, squeezed on, kissed on by this world-class band featuring Winfield Cheek on Keyboards, Keith Langford on Drums, Jeff Brown on Bass, the Tijuana Trainwreck Horns, and The Shiny Soul Sisters – Kelley Mickwee & Alice Spencer.

Whether on his 6 string Uke or his Electric guitar or singing a cappella, Russell will entertain you like no one else. The freedom with which he moves, coupled with his incredible voice is an experience in and of itself. His original songs laced with magical-realism along with novel interpretations of popular songs old and new (George Jones, TLC, Leadbelly, T-Pain) are the true art that runs throughout. He’s Burl Ives meets Al Green; Hank, Jr. meets Teddy Pendergrass. Wendell Berry meets Chuck Berry.

Fog and Bling, his latest album, was released on 14 June. Connect with Shinyribs online and on the road.