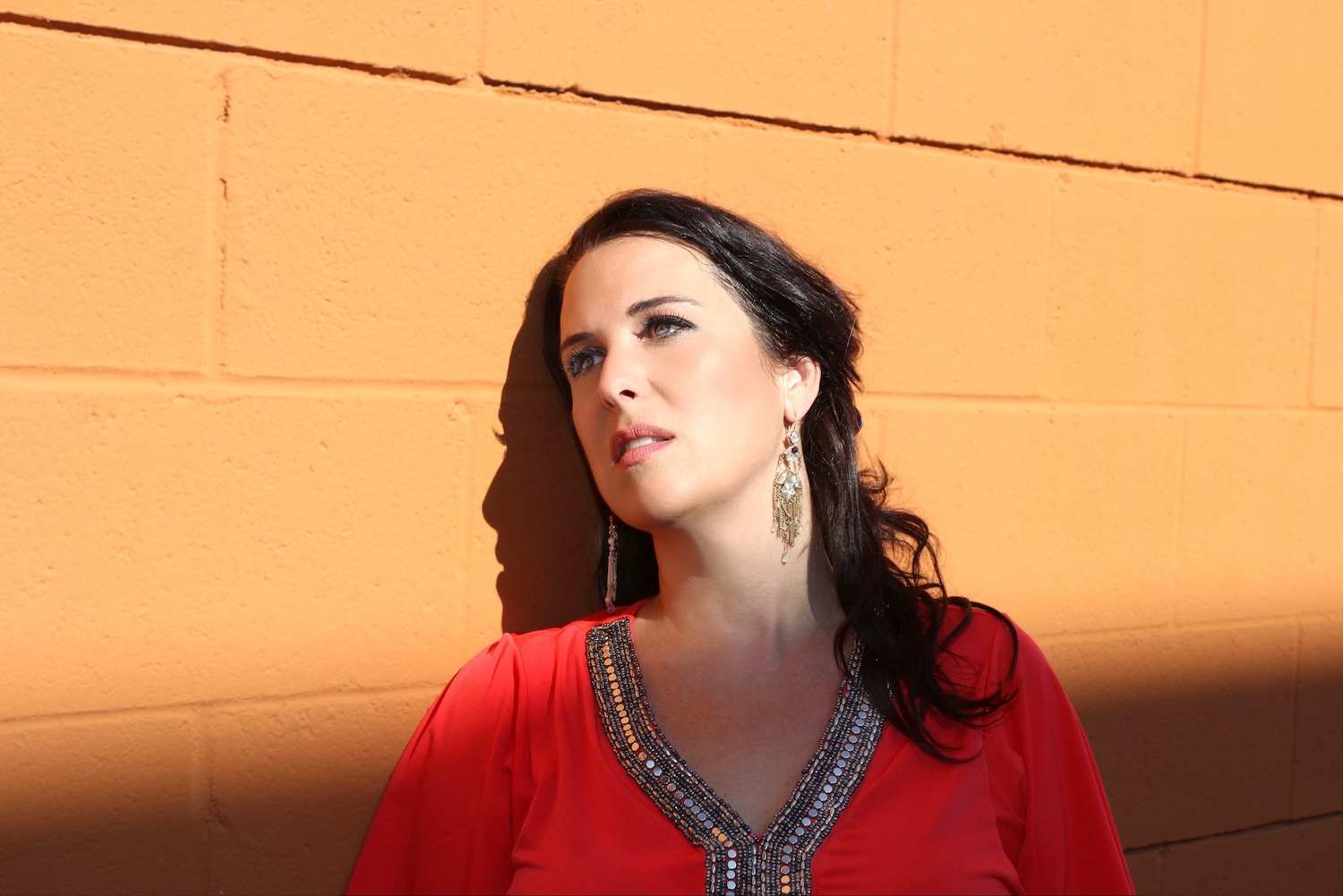 Until recently, I toured in a minivan. I now have a small SUV that will be pretty tight for touring, but depending on how many folks are with me, could work. If not, I’ll look to rent something bigger. I’ve always dreamed of having an RV to tour in!

I make a habit of packing a lot of snacks like Lara bars, nuts, fruit, and almond butter. I usually always eat what I’ve brought for breakfast and most times, lunch gets skipped on the road. The hope is that dinner is provided, but if not, I try to find a hearty salad and some type of protein like chicken or fish.

All my musician friends laugh at me because I leave strings on for years and they rarely break!

If I’m rehearsing with a band, we usually go wherever the drummer is! If it’s a duo I’m rehearsing, it’s usually at my house, in my living room.

The first song I wrote with piano and lyrics was at age 11 and it was called “Mr. Mystery.”

I started playing gigs in coffee shops when I was about 15. I remember playing regularly at one in my hometown of Winston-Salem, NC and older men commenting to me afterwards that I should “learn some normal chords and play something more upbeat.”

I was a Data Manager and I loved it for the most part. However, I am not made to be in a cubicle, and have an aversion to overhead fluorescent lighting, so despite my multiple lamps positioned all throughout, I did spend many lunch hours crying, wishing I could do music full time. That was about 16 years ago.

I was lucky to get into writing for film and TV over the last 5-10 years, so the synch income increased and I could rely less on touring. I am hoping to do as much of that as possible into the next 5-10 years, as well as continuing to write directly with artists that need material.

You can’t please everyone.

Sarah Siskind grew up in a North Carolina house so steeped in music; she claims it as her first language. After moving to Nashville at the age of 20, her song “Goodbye Is All We Have” was recorded by Alison Krauss, which led to a job at Big Yellow Dog as a staff writer. Siskind went to have songs recorded by Randy Travis, Wynonna, Point of Grace, Madi Diaz, and countless others. Her music has also found its way onto television, where her songs have been heavily featured on CMT’s’s Nashville, as well as on MTV’s Teen Mom 2, MTV’s Awkward, ABC’s Pretty Little Liars, Lifetime’s Army Wives and HBO’s The Wire. She made her primetime TV debut in 2014, performing Nashville’s hit “A Life That’s Good” from the Ryman stage with the show’s cast and co-writer Ashley Monroe.

But her notoriety as a songwriter has not overshadowed her virtuosity as an artist. In 2009, Siskind released her album Say It Louder on Thirty Tigers, which met with critical acclaim and won “Americana Album of the Year” at the Nashville Music Awards. Her earlier album Covered, the release of which was derailed due to health issues, was brought back to life in 2014 by Justin Vernon (Bon Iver), who personally sought it out for re-release on his record label Jagjaguwar.

Modern Appalachia, Siskind’s ninth album, was released earlier this year. Connect with her online and (eventually) on the road.