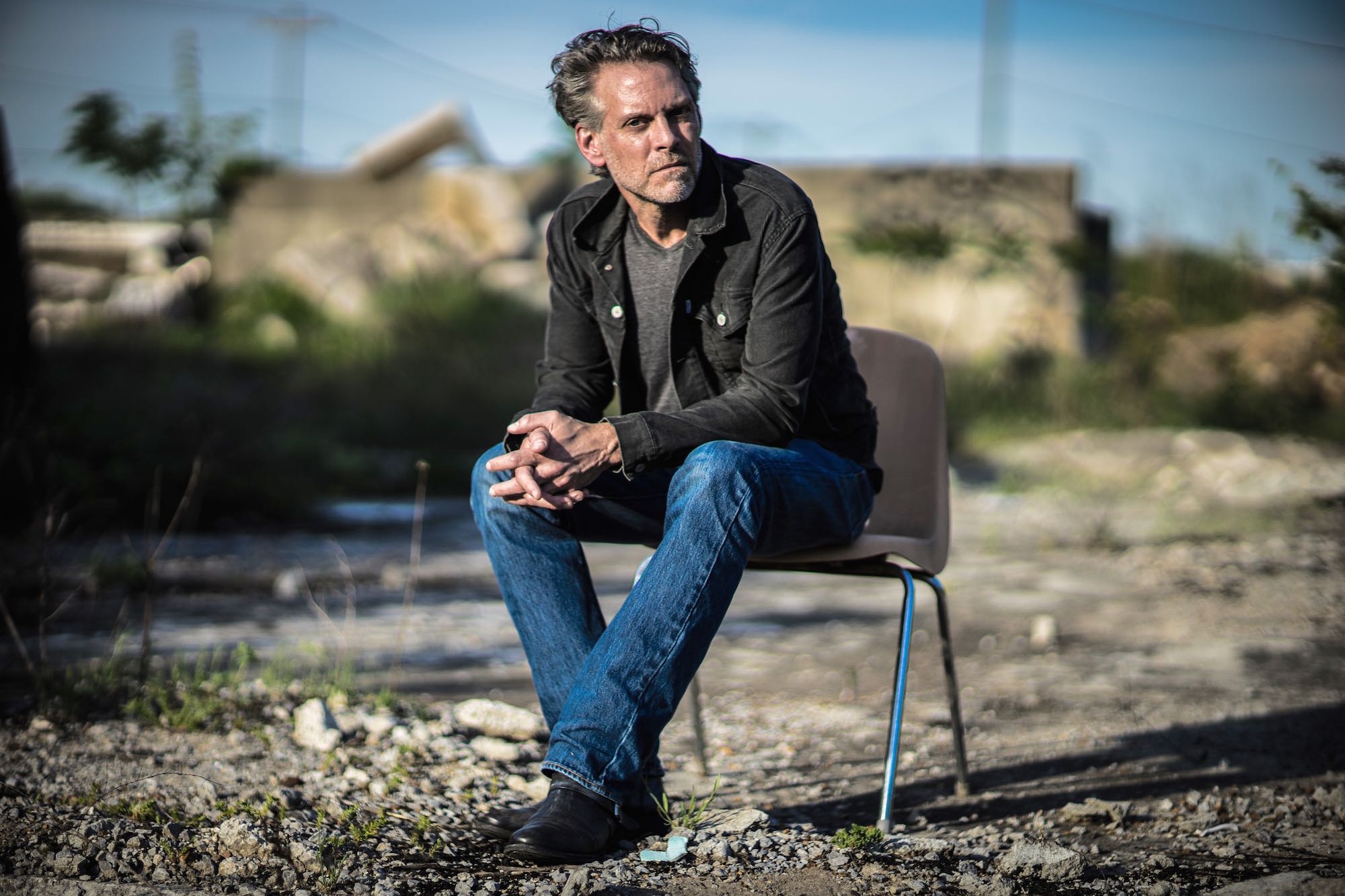 I drive a 2008 Honda Civic. It only has 70,000 miles. I bought it last year with less than 30,000 miles. It was literally owned by a woman in her 80’s who ran the library system in Nashville. Score. I’ve gone through so many vehicles in the last 20 years I don’t even remember some of them. I had a Jeep Cherokee from the 80’s that died with 278,000 miles. It once broke down in Scranton PA on a friday afternoon. Monday was a holiday so I sat in the cheapest most run down hotel in Scranton until Tuesday. I ate sandwiches from the gas station across the street for 4 days. Lesson? Don’t break down in Scranton PA.

It’s very tough. I try to eat a salad at night if I can locate one. I don’t endorse them but at least at Subway you can load up on the veggies. I broke my Starbucks habit and I have a lot more money at the end of a month long tour now. There are times when you just take what you can get. Then again sometimes I simply don’t eat which isn’t healthy but you can only go through so many drive throughs.

I almost never break strings. I replace them about every two weeks now. I used to play them for months. I love that dull, woody sound of worn in strings but they do get a little wonky trying to tune them after a few weeks. I think strings are about $7 these days depending. I always try to buy them from little mom and pop guitar stores. Hell for me is those giant music stores with everyone playing all at the same time. You can’t get me in one of those places for love or money.

I’m a solo act so my rehearsal place is wherever my boots are planted. When I was a kid playing bass in cover bands I once had a rehearsal space where the rooms were separated by chicken wire – literally. You had to make deals with the other bands so you could take turns. It was ludicrous but funny to think of now. Rehearsal rooms with no walls…

It was titled Melanie. “There is one thing I confess, you own my soul but not the rest.” Very witty, eh?

First time I ever played solo was at a Unitarian Church in Boulder, CO. I was nervous so I closed my eyes. I didn’t realize I was doing this little shuffle with my feet and when I finished the song I was turned completely around facing the back wall. Even I thought it was funny. Feet wet and lesson learned.

My last day job was as a sheetrock hanger and finisher. I was in construction for 18 years then it took a few years of busting my ass booking shows to build a touring base strong enough that I could quit for good. I haven’t done work other than touring for many years now – maybe 12 or so.

The loss of cd sales is absolutely profound. The streaming services are killing us. I used to play house concerts for say 40 people and sell 30-40 cds. These days even with a full house, selling 10 cds is a good night. The pay for gigs hasn’t gone up much so consequently we all simply have to tour more and harder. There are some amazing people out there who help along the way. Not sure where I’d be without their kindness.

Two things: You need to work twice as hard as you think then double that. I don’t care how gifted you are, someone else will outwork you for your spot.

The second that is the audience will reflect back whatever you give them. If you are nervous, they’ll feel nervous for you. If you are calm, engaged and confident, that’s what you’ll get back. It’s very simple but powerful to put to work. And of course you are always nervous when you start out – fake it – you’ll get there after 100 shows…

Seventeen years ago Rod Picott dropped his tool belt, picked up an acoustic guitar and released his first album Tiger Tom Dixon’s Blues. The acclaimed debut put a nail in the coffin of his construction career and ignited his second career as a singer-songwriter.

Picott is also an accomplished author who has released two books of poetry and one collection of short stories.

Tell The Truth & Shame The Devil, his latest album, was released in July. Connect with Picott online and on the road.