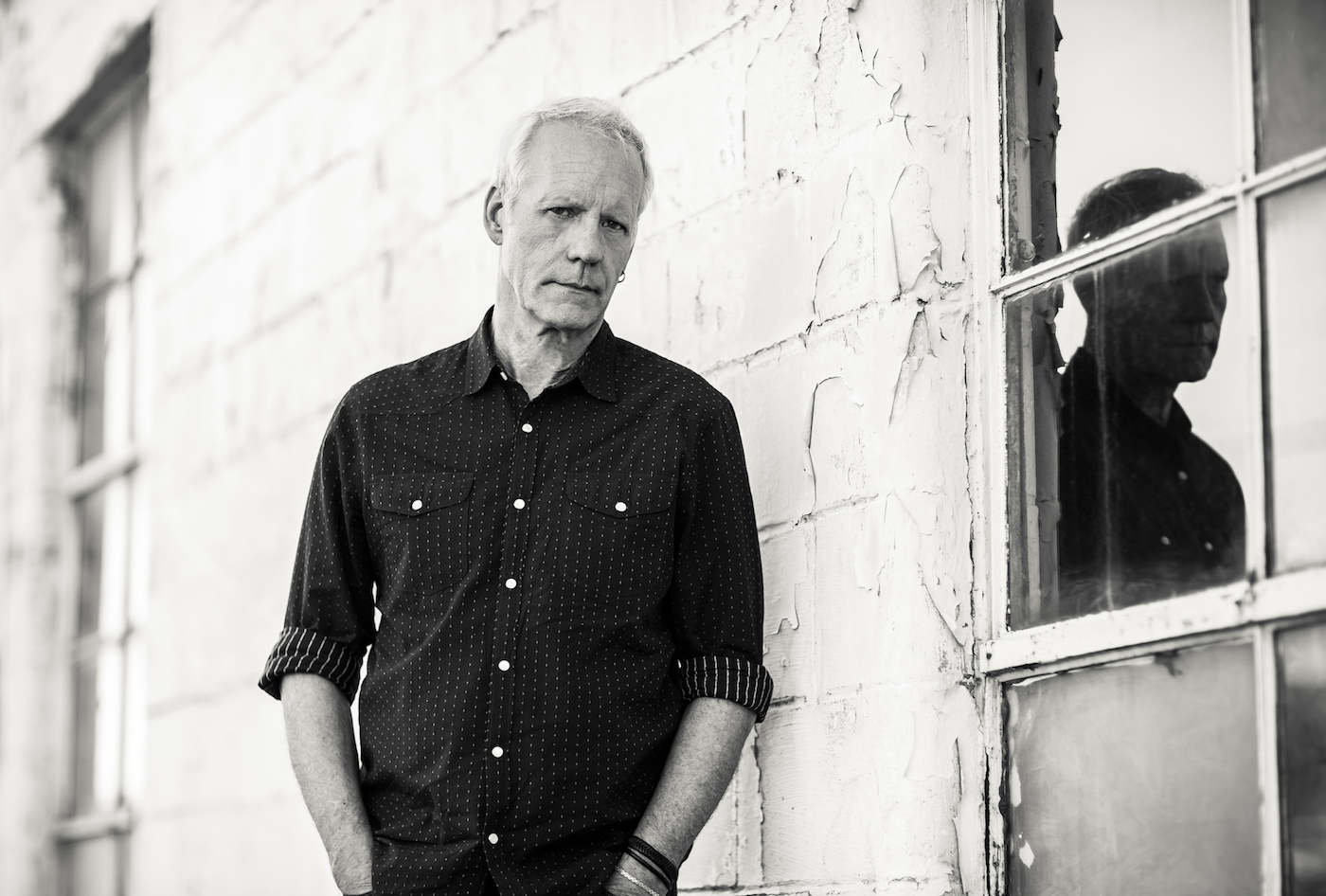 We’ve been asphalt gypsies the last four years and travel in a 2016 Lexus that’s a workhorse and still one of the best cars for touring that we’ve ever owned. We’ve had many trucks, vans and other cars that always needed repair from being on the road. Four years ago we went for the Lexus and it was worth it and then some. Being on the road for weeks is so much more bearable now and it’s also a hybrid so gas isn’t as bad as past vehicles. I guess we don’t have any notable breakdown stories because our current car is so reliable, knock on wood.

Eating on the road. Man, that should be a vlog series on Youtube. I travel a lot with my wife, Suzanne, and she’s really good at keeping me on task with eating as healthy as possible on the road. We carry a large cooler and pack it with food instead of resorting to fast food temptations. We also love Starbucks and the occasional takeout burger…but not McDonald’s or Burger King.

I break maybe four strings a year but I change strings on three guitars about every two weeks. I use Elixir Strings and end up paying about $40 each time I do a 3-guitar string change. You’re talking about $1000 a year? I’ve never really counted it up, now that’s scaring me a little…

I rehearse at home in our sunroom. Nothing crazy really, only the occasional glass of tequila if I’m rehearsing and practicing guitar at night.

I think it was a song about the civil war, I wrote it in high school, it was called “Cavalry”. Can’t remember the melody, but the first line was something like “It was in the year 1865 and hardly a man of sixteen alive”. That makes no sense at all now and why the civil war, I don’t know – I was in high school.

I was in the seventh grade. We played at a local party/dance as “The Perpetuals”. Run of the mill 60’s garage band playing surf instrumentals and radio hits like “Born To Be Wild”. I think we made $15 apiece. Good money for a 13 year old.

I write songs and perform solo acoustic guitar…that’s who I am now. I’ve been extremely fortunate to have made a living in music all my life as a folk singer, then a rock musician, then a composer for film, TV and I’ve scored over 75 video games over the years. Now I’m back where I belong as a folk singer and solo acoustic guitarist and loving it.

I had good success as a composer for many years. I decided to focus mainly on my folk/solo guitar career five years ago, it’s been a great transition so far. My album “The Man I’m Supposed To Be” came out in 2017 and helped me get more live gigs. But winning the Grand Prize for American Songwriter’s Bob Dylan Contest last year really put me on the map for better stage gigs. For the next 5-10 years I just wanna keep playing, writing songs and meeting and making new friends on the road.

Starting out in music, I wish someone had taught me how to slow down. I was always in a hurry, trying to find my next lucky break. I was hell bent to find a better gig, get a better guitar, write a better song, find a record deal, etc. It took many years to learn to slow down and “smell the roses”…sounds cliche but it took years for me to realize what I had achieved in music and relax a little bit. It’s true, life is what’s going on while you’re busy in your room playing guitar.

Rod is the 2019 Winner of American Songwriter’s Bob Dylan Song Contest. His last album The Man I’m Supposed To Be reached the top 10 in 2018 on the Folk DJ Chart and he’s performed as a featured artist at folk conferences and clubs nationwide including Folk Stage in Chicago and Club Passim in Cambridge, MA.

Rod has been a major force in the North Carolina music scene for decades, having played in North Carolina 80’s bands Arrogance and Glass Moon and recorded albums for major labels Warner Bros, MCA and Elektra Records. As a composer, he has scored and produced music for over 80 video games including the Electronic Art’s blockbuster hit “Dead Space” which won a BAFTA Award in 2009 for Best Original Score and Tolkien’s “The Hobbit” for Vivendi Universal which won Video Game Soundtrack Of The Year in 2003.

Connect with Abernethy online and (eventually) on the road.