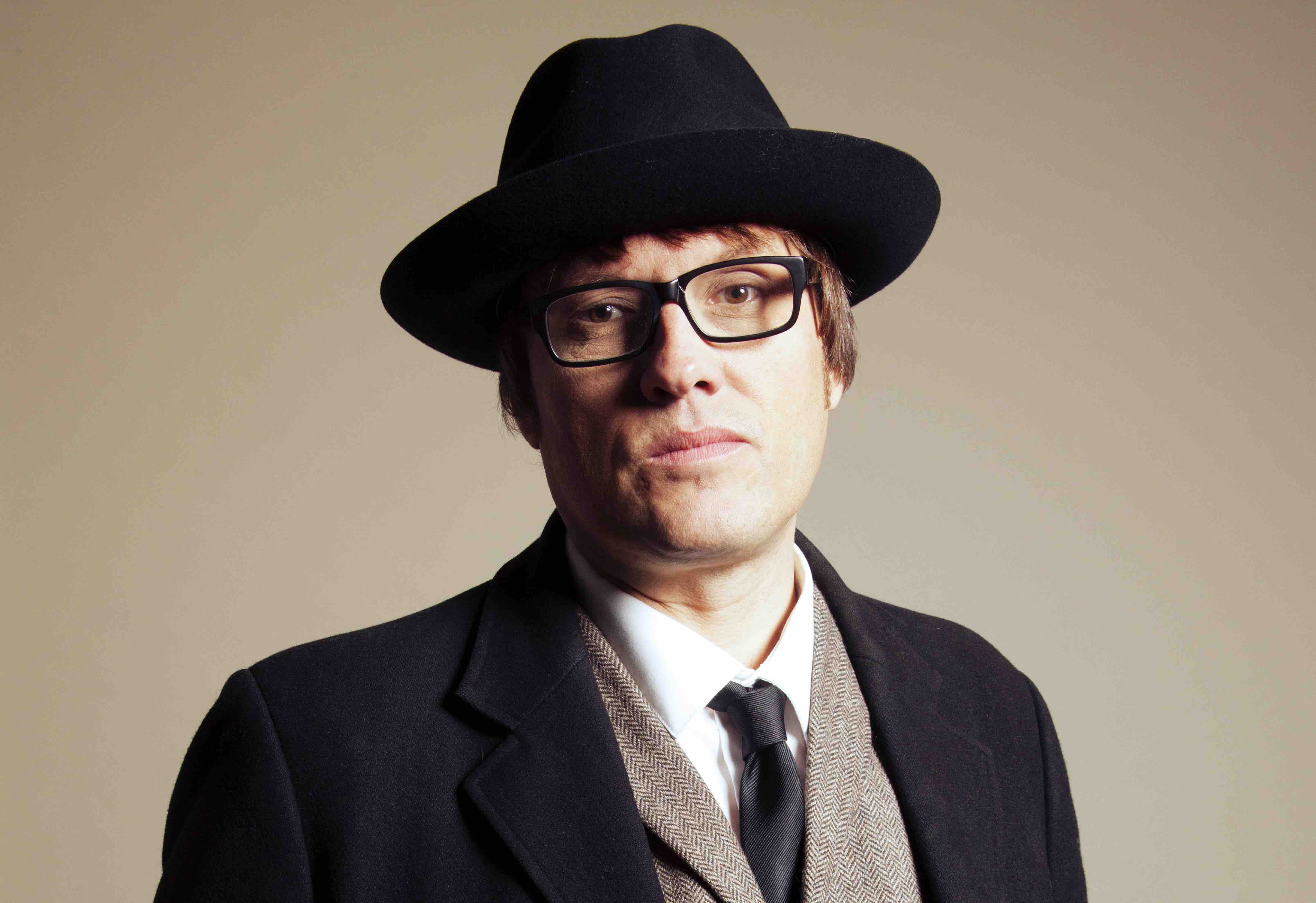 I’ve had all manner of vehicles – Mercedes buses, a whole range of cars. My current vehicle is a Peugeot station wagon (Estate) car. It has about 170k miles on it and I’ve put nearly 70k on that car in the last 18 months. In that time it’s had pretty much everything that you don’t want to break, break. I broke down and waited for roadside assistance for 10 hours once….that was fun, oh and on the last date of a 20 date run.

In the UK there are some really healthy stops you can make on the road, and these have become beacons for musicians on the road to stop at. For any US artists, if you are heading to Scotland on the M6, make a stop at Tebay and similarly, if you headed to the Southwest on the M5, Gloucester Services is run by the same company. Great healthy homemade food. Failing that I will pack food. Fruit and water mainly to keep costs down.

Dependent on the length and intensity of gigs I will change strings every 4 or 5 shows. I don’t break many but I like to change them often enough so it doesn’t happen on stage. I could do with an endorsement on that side of things, strings are not cheap.

I tend to hire different places from time to time when I need to rehearse the band, but I don’t have a space as such. We will meet somewhere convenient to us all. My last band had a space above an old pub that was haunted. That was spooky when I was working alone in there.

I don’t quite remember that first song I wrote or have any recording of it! One of the last songs I wrote for my latest album has the title ‘The Kids Don’t Dig God Anymore’ which is about the loss and lack of faith in a lot of things in the world right now.

A bunch of friends and I played some songs we had written at a local open mic night in Liverpool, we were probably/definitely pretty bad, and very young. But for me it was the introduction and confirmation of what I had always known, that I wasn’t going to be able to stop playing music live. The rest of the guys not so much.

I’ve had so many bad jobs! I’ve been an Estate Agent, worked in lots of office jobs, but my last job was construction. I’ve never been very good at anything other than music and even that is up for debate!

My income hasn’t really changed, shows are getting bigger and so are audiences, but then you just have more to pay out, so I haven’t really seen the difference. Now the introduction of Spotify and online streaming, has made it harder to sell physical product other than at shows. So in a way it’s back to how it started. Proving yourself live and selling your songs on the road. I think I’d be finding it harder had I known the world before streaming but I don’t know any different. It’s hard to make a living now and are musicians coming through likely to be put off by that?

I wish I could’ve told myself that I could do this, rather than spending a long time doubting myself. And I still do at times but you learn to put that aside a lot quicker and move on. The self-doubt is the crippling part, I always suffered with that. But then that makes you stronger in way. I’d of probably not listened to myself anyway.

Since his debut album Life in Easy Steps in 2013, Robert Vincent from Liverpool has been one of the most acclaimed new voices in Americana, country and folk. Having received the inaugural Emerging Artist Award from ‘Whispering’ Bob Harris in 2016 – who described Vincent as “absolutely magnetic”, Vincent was then invited onto BBC4’s ‘Old Grey Whistle Test: For One Night Only’. That performance marked a real breakthrough for Vincent, establishing him as one of the UK’s leading lights in Americana and propelling him to #1 in the iTunes Country chart.

In This Town You’re Owned, his latest album, was released on 14 February. Connect with Vincent online and on the road.