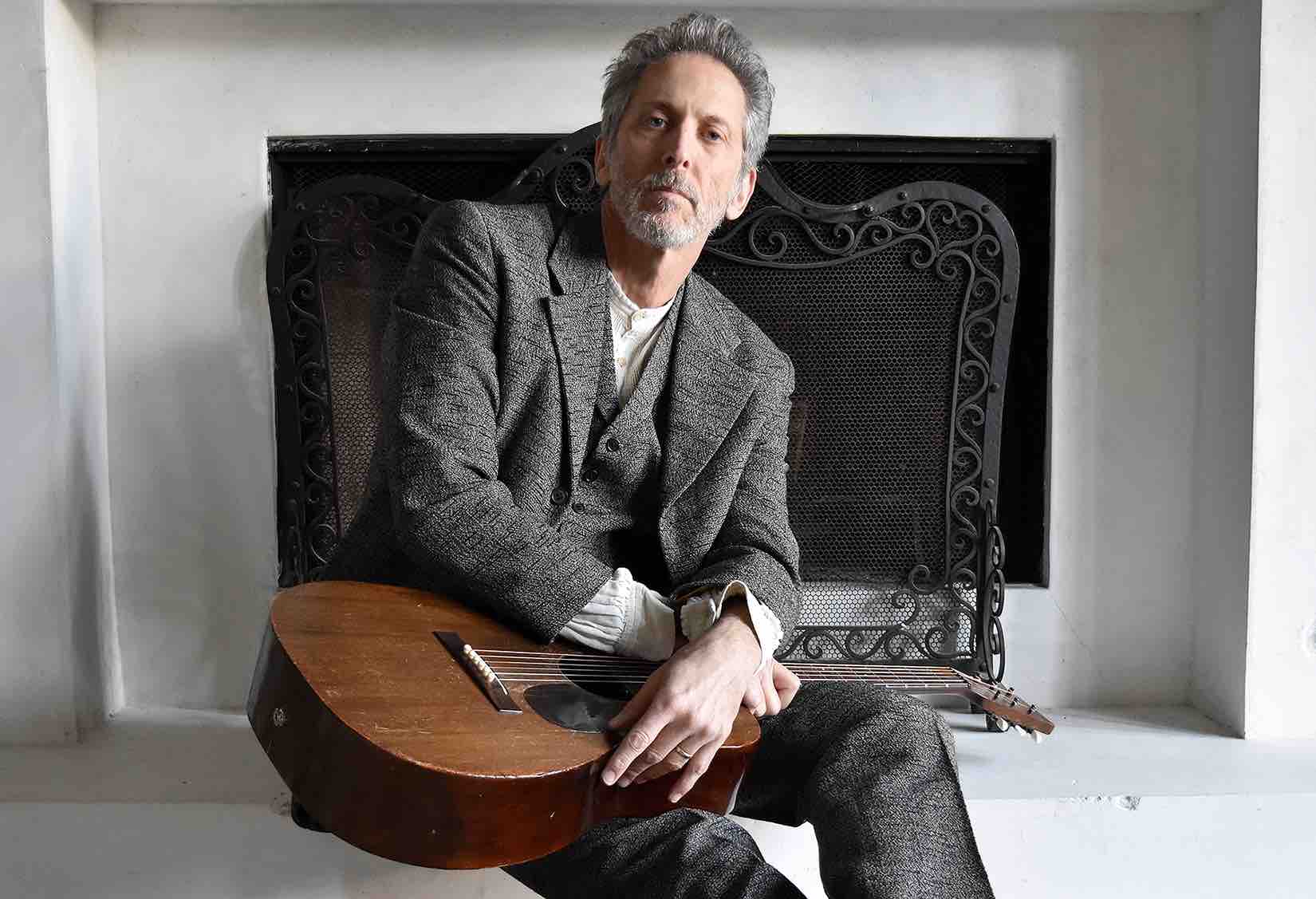 I never break strings. I have the same strings from when i was 10. Nobody sounds as cruddy as me. (Laughs)

My high school band was so insanely driven that at one point we were rehearsing 7 days a week. NOT healthy!! We graduated from rehearsing in the drummer’s living room to renting a small warehouse space in Panorama City (near North Hollywood, CA). When we broke up, the keyboard player (Eric Drew Feldman) joined Captain Beefheart’s band, and they took over the rehearsal space. If I remember correctly, the “Bat Chain Puller/Shiny Beast” album was worked out there.

“I love the children of yesterday”. I was probably 9 years old and I think I was vibing on the sad nostalgia of songs like “As Tears Go By”. I was a sensitive, melancholy boy. And I didn’t know what the f___ I was singing about. It still embarrasses me!

My first band got a gig to play at the organ player’s junior high gym at lunch. I took off school in order to play at this other school, and luckily so did my best friend who also played guitar. So just before show time I got horribly nauseous and could not play. (I said I was a sensitive boy, right?) I remember lying down on a bench in the gym, while my buddy filled in for me on guitar. That was my first gig!

Oh actually, that’s not true. I sang “The Hokey Pokey” at my uncle’s wedding when I was 5. There’s a great photo of the bandleader holding a tuxedo’ed 5 year old Robby up to the microphone. I was hot shit when I was 5.

My father and my uncle started Tiger Beat magazine. When I decided to bail on college, I got a job in the mailroom, which led to a job in the art department (full on nepotism!!). But the deal was: I had to take a college graphic design course (clever dad!). So I pretty much learned a trade…which has since been entirely outmoded by computers.

The only good money I ever made in music was from the advertising world. As musicians’ non-touring income sources became scarce, commercials became more appealing to even the big acts. So even ad music gigs have become rarified. (I remember when commercials were completely off limits for self-respecting musical artists!) It’s nice that an act can get online and self-promote their music to the high heavens….it’s just rough that audiences can pretty much stream anything for free at any time….I’m sorry, I can’t see into the future. Don’t even wanna look!

I remember distinctly when I was a kid, having this special feeling. It was the emotional connection that I made with my instrument. It seemed I could impart something special, just from my feelings. It felt like a secret superpower. I remember thinking that as I grew up, the real world would conspire to snuff out that feeling, that knowledge. I remember telling myself to never forget that power. And if I were ever to forget, I could always reach back and access that ‘thing’. I’m guessing we all have our own superpower, which is the power to be uniquely, defiantly ourselves……Thank you, Twangville, for the opportunity to blather.

Rob Laufer is a singer songwriter who has written, sung and produced countless songs for movies, TV and commercials. He’s worked with Frank Black, George Martin, Fiona Apple, Johnny Cash, Cheap Trick, Dirk Hamilton, Shawn Colvin and many others. He serves as music director for Wild Honey, a nonprofit organization that produces concerts to benefit autism research and appeared as a member of the fabled “Wrecking Crew” in the recent Brian Wilson bio-pic “Love and Mercy”.

The Floating World, his first album in nine years, will be released on 23 August. Connect with Laufer online.