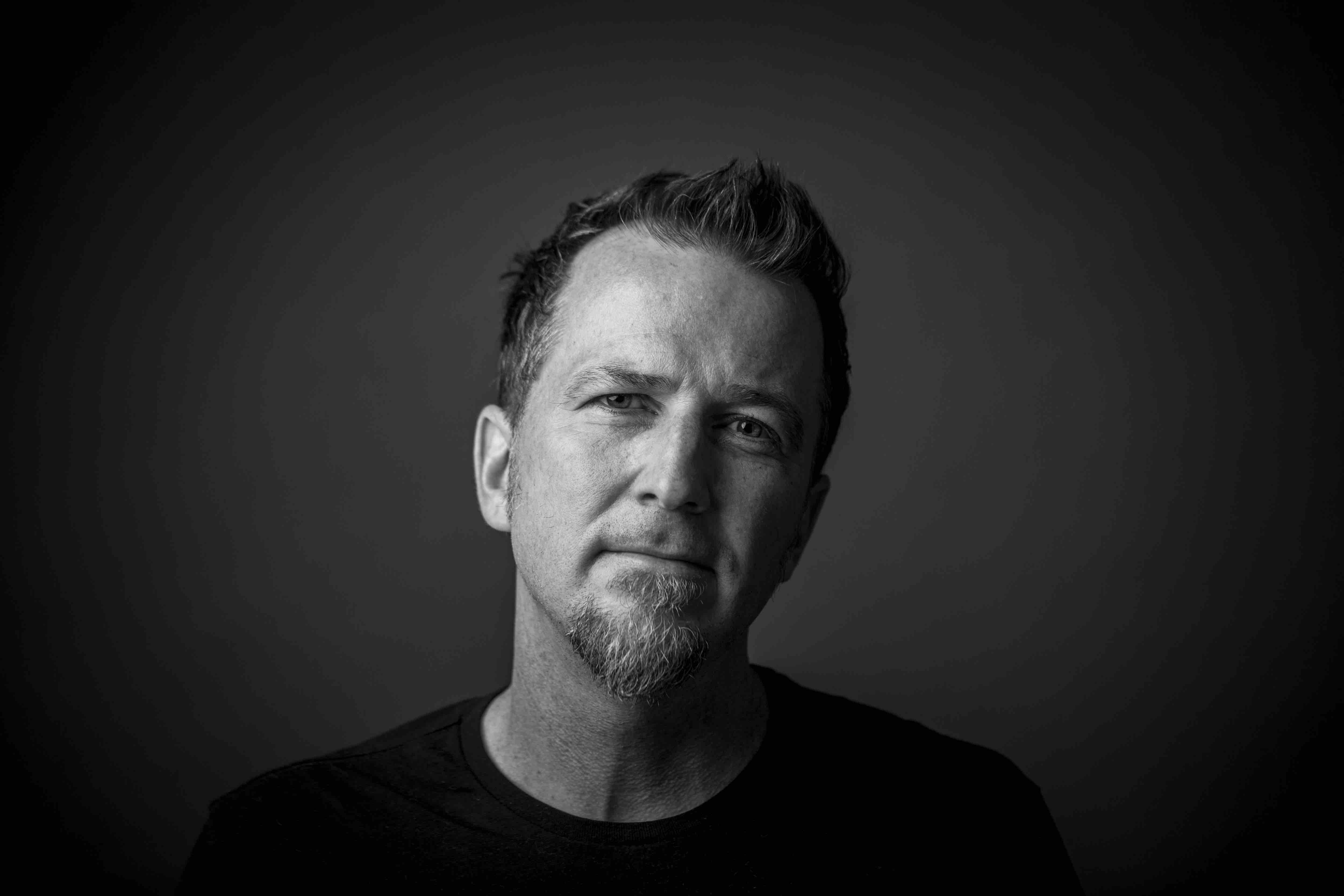 I’ve driven a bunch of Japanese cars until they flew apart like dandelion fuzz. Best case was a 1996 Geo Prizm, I put four hundred seventeen thousand miles on it, including on a single clutch. They call me Velvet Foot Mulvey. But honestly, the best vehicles are the bicycles I’ve ridden on the annual bicycle tour. Every September. Add it up and it might be five or six thousand miles. A lot of sunburn. A lot of sandhill cranes. A lot of rain and a lot of hills.

You have got to go to a grocery store on the first day, and get apples and nuts and avocados. Plants. That’s the main thing. Don’t eat the stuff you can buy in a gas station. That stuff is not food. Also I’m pretty good at catching trout with my bare hands. That last sentence was a lie.

I change my strings fairly often. I don’t know what it costs to replace them- I have a longstanding, affable relationship with my local guitar shop. I’ll buy strings in bulk or I’ll trade in a pedal that I never really used much for a few packs of strings. So I haven’t just outright bought a pack of strings in a long time.

My rehearsal space is just my room in my house. There’s a desk and some guitars. A leaf from the Bodhi tree. A little iron owl. Some paintings. A jar of pens. A love seat that my great-grandmother got from a Chicago businessman in return for her work as his daughter’s midwife. My favorite thing is when I’m in there and just singing a song for the pure pleasure of singing. It happens.

Jeez. I’ve happily forgotten it. Some maudlin teenage thing. The earliest song I have that I still play is called “Black Rabbit.” It’s an instrumental.

New Year’s Eve, at the Coffeehouse, a church basement gig in downtown Milwaukee. I had a mullet. I had a twelve-string Gibson. I might have sung “You Are the Everything” by R.E.M.

My last day job was working at the Music Emporium in Lexington, MA. Also it was my favorite; they sell great vintage guitars and it’s a cool place to work, knowledgeable staff, good people.

Well, CD sales are headed south. Royalties (or, as I call it, Magic Mailbox Money) is headed south. I expect that to generally continue. Mostly, I’m still here because I like to play live, and because playing live will never be replaced. We are primates. We need that stuff.

Nothing. I’m glad it was all a surprise. The beauty of that whole trip, of setting off into the troubadour life, is discovery. You know nothing, and so you just jump in. I found out what Rain-X is. I saw a Sequoia for the first time. I noticed that the accents in Ireland and the U.K. rhyme, roughly, as you head from North to South on both islands. I met Emmylou Harris. Twice. I got flown up on top of the Ruth Glacier in Alaska. I saw a bunch of great performers levitate a bunch of rooms and once in a while I levitated a room myself. And it’s all gone. It’s all fleeting. As it should be.

Peter Mulvey is a veteran singer and songwriter from Milwaukee, Wisconsin. He began his career on the streets of Dublin, Ireland, as a busker, and from there moved on to performing in the subways and streets of Boston, Massachusetts. This led to his first record deal and a leap to full-time national and international touring, beginning in the early Nineties.

Mulvey is an iconoclast within the singer/songwriter world. Restless and inventive, he has made seventeen records, spanning rock and roll, folk, Jazz, spoken word, and Americana. A long-standing gig at the National Youth Science Camp led to a spoken word piece, “Vlad the Astrophysicist”, which became a TEDx talk, and then an illustrated book. He has taught songwriting and guitar workshops at the Swannanoa Gathering and at various folk festivals across the U.S.

There Is Another World, his latest album, will be released on 15 February. Connect with Mulvey online and on the road.