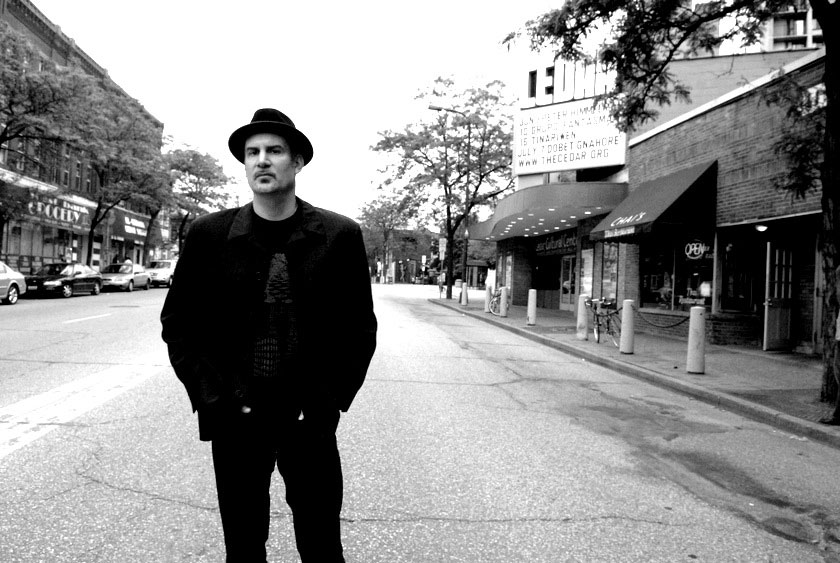 I usually fly. I trust that the aviation mechanics are keeping the planes safe.

I eat a strictly kosher diet. That often requires me to cook for myself. I’ve been known to soak black beans in the morning and boil them, along with brown rice, about an hour or so before show time. Slap some hot sauce on it and it’s quite a wonderful meal.

I probably break strings a lot less than I used to. Maybe once a year, or less. My technique has improved, I guess. I probably spend about 12 bucks a set.

I’ve had a tortoise and a duck walking around in my space at various times. The duck makes noise, the tortoise is quiet, but he’s knocked my microphones over from time to time.

Your hopes are down and you pick up a “J,” it ain’t gonna help you anyway. But you strike a match and you let it burn, now your mind is ready to turn…

It was at the Cerebral Palsy Foundation of Saint Paul Minnesota. I learned that people who might look and act differently from me, still love Rock and Roll.

My last day job was 45 years ago. I was “warehouse assistant” for the national record distribution company, Pickwick/Musicland in Hopkins, Minnesota

The residuals have held steady, the sales have nearly disappeared.

I expect my income to grow wildly over the 5-10 years. (Written in optimistic font)

Nothing is as important as making people feel that they are loved and that their potential is limitless.

A truly multi-faceted musician, Peter Himmelman is a critically lauded rock troubadour, a Grammy nominated creator of children’s music, an Emmy nominated film and television composer, and founder of Big Muse, an organization devoted to the development of innovation and leadership skills.

Himmelman will release Press On, his latest album, on 31 July. Connect with him online and (eventually) on the road.