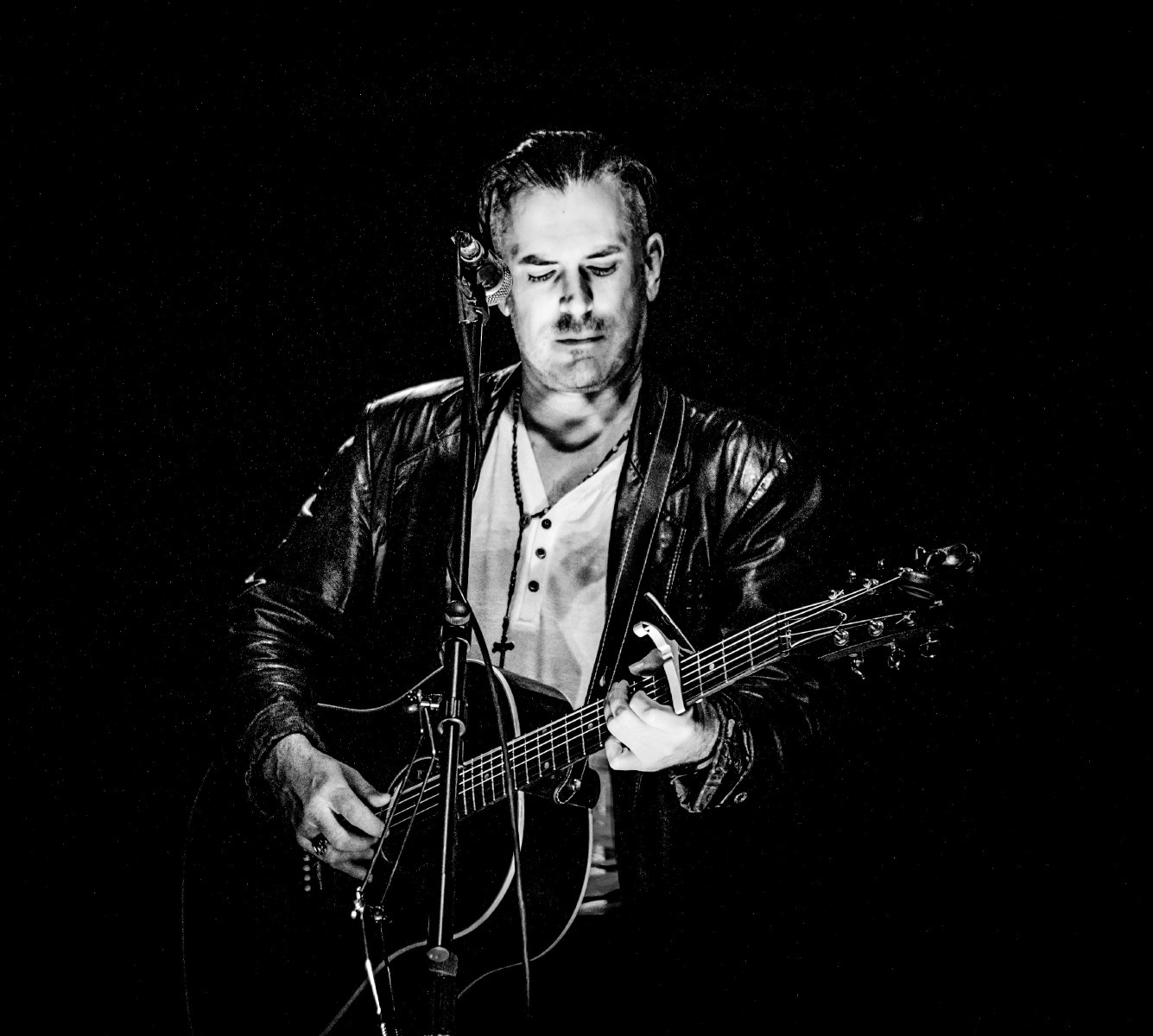 There have been too many to recall. Rent A Car, Plane, Train, Rickshaw, Golf Cart, Donkey, Cab, Bicycle, Unicycle, Hippity Hop….

Taos, New Mexico…after an in studio at KTAO….my radio rep from the record company and I ….drove into a ditch in a snow storm. As if from a dream, two Native American men…appeared from the field and were able to get us out of the ditch…within minutes. It seemed almost super natural. To this day, i’m not even sure it really happened, but i’m sure it did.

Try and go a little further into the towns than just off the highways. Helps support the locals too. Otherwise before tours i stock up on nuts from Whole Foods….

I’d say 12 a year. I try and replace them before it gets to that. New strings every 4 shows.

I rehearsed in a Seattle rehearsal space that had the actual Stonehenge Set designs from Spinal Tap.

The moon looked like the half shut eye of a jackal.

Cassopolis Michigan, Sidewalk Days….my lead singer wore a batting helmet from the Detroit Tigers. My guitar strap was made of twine..that i found in a drawer an hour before we were supposed to play. I didn’t have an actual guitar strap, so… I improvised.

I worked at a record store after high school. Red Tower Records. I gave a cassette of my songs to Metal Church at an in store….which I find hilarious now…..My favorite job was my only other job….washing dishes….it was more of an isolated existence which I liked, no customer service.

It went from good to bad, then bad to good again. No coincidence that it directly relates to how hard I worked. Hard to say what it will look like in ten years….I hope with continued hard work, I won’t have to wash dishes again.

Half measures yield nothing.

Michael McDermott prides himself on “doing work,” having honed that ethic growing up on the Irish Southside of Chicago. It’s a quality he’s clung to, even throughout a tumultuous career that’s taken some twists and turns. His early success in 1991 with 620 West Surf on Warner Brothers Records catapulted him into the limelight in his early 20s–a rollercoaster ride he wasn’t quite prepared for, and that sent him on a road of self destruction. Narrowly avoiding a prison sentence, McDermott battled addiction for the next 10 years. However, with the help of his singer-songwriter sideman Heather Lynne Horton and their child, McDermott pulled himself out of the addictive cycle now been clean and sober for four years.

Orphans, his latest album, was released earlier this year. As the title suggests, the collection is comprised of compositions that were initially abandoned, but that refused to leave McDermott’s mind.

Connect with McDermott online and on the road.