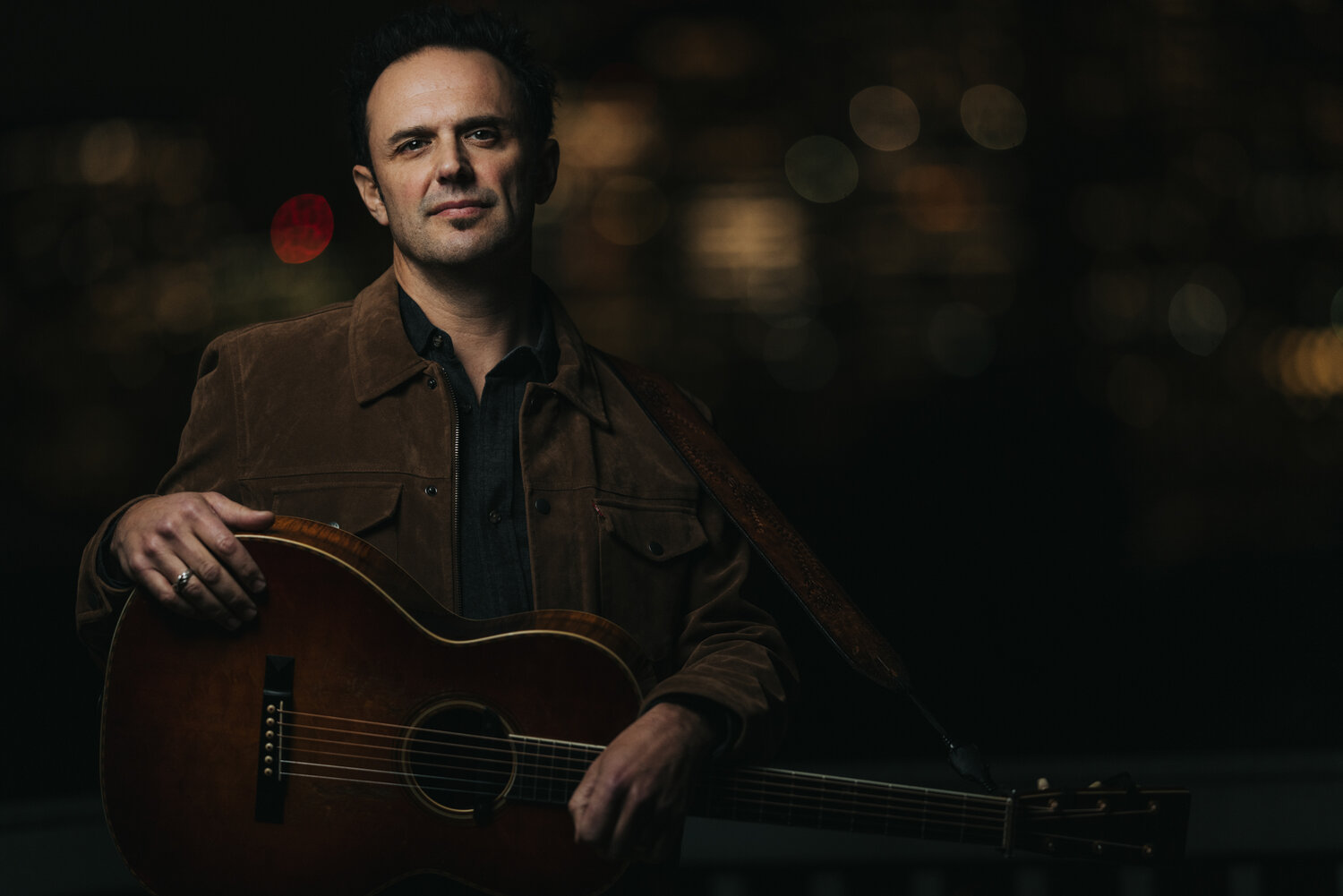 My car is a silver 2010 Honda Odyssey minivan with about 130,000 miles on it. I got the base model because I didn’t want any needlessly automatic features to break on me. So whenever I pick up my kids and their friends, they just kind of sit there staring at the door, waiting for it to slide back on its own like their parents’ fancier minivans do. I’ll never get back all the time I’ve spent explaining how to simply open and close a door.

And despite all that, my non-automatic doors have indeed broken, though I maintain they’d have broken long ago if they were fancier and automatic. I suspect the door seal has failed, so when it gets cold and wet the water gets into the latching mechanism and freezes, such that the door can’t be closed until it thaws out. I keep a length of nylon strapping in the door pocket, just in case someone forgets and opens the frozen door, and I need to lash it closed to drive somewhere. I am truly living the dream.

Peter Mulvey once told me that the thing you’ll remember most from a tour after the music is the food, and he was 110% correct. I am constantly on the lookout for the healthiest option, and I eat that no matter the cost. I have also stopped drinking if I’m working–I sing better, my immune system seems to actually work, and it is definitely cheaper. The only problem is that I’m basically always working, so I end up only being able to enjoy a drink every once in a blue moon.

I very rarely break a string, I just change them every few gigs or so. If I do break one, it usually means that something has gone wrong with the setup of the guitar and needs to be addressed. Strings are one of my biggest expenses every year—acoustic, electric, 12-string, baritone, mandolin, etc—I spend hundreds of dollars on different gauges and types for every instrument and setup. I’d give just about anything for a D’Addario endorsement (hint hint).

Usually I’m just rehearsing at home, either playing electric instruments in my basement office or in the dining room upstairs, which sounds better for acoustic rehearsals. Any peculiarities and crazy experiences involve inadvertently stepping on food that my kids have left strewn on the floor.

“Why do they call it heaven, to me it’s just a hell in the sky.” That’s a gem from my first original song, called…wait for it…“Hell In The Sky.” It sounds like a heavy metal number, but it was actually a kind of Neil Young-ish dirge about a husband who has died missing his wife, who is still alive and down on earth.

I wrote it in the shower, just kind of singing along to the tune in my head, and I wrote the lyrics down after I dried off. I didn’t know how to play guitar at the time, so I got my friend Scott to play random guitar chords and I’d sing along and say “that’s it!” whenever one seemed to fit the melody. It only ended up being 4 or 5 chords in all, but it took an eternity to get them all sorted.

I recall what was supposed to be my debut gig, at a high school coffeehouse with my first band called Dead Flowers. I was so pumped to cover Led Zeppelin and the Allman Brothers, and I think we might have even been slated to perform “Hell In The Sky.” But I got mono a few days before the show, and I had to stay home from school for a couple weeks and miss the gig. Not the most auspicious start to my performance career. Come to think of it, I don’t even remember whatever came after that, which would have been my actual first gig!

I guess the last day job I had was doing landscape work, which is rough and I wouldn’t want to ever do again. My favorite job was as a graduate student in evolutionary biology. In science, they pay you to get a higher degree, in exchange for time spent teaching and helping with research. I remember getting a check every couple weeks and thinking “I can’t believe they’re paying me for this.” That’s probably the definition of any favorite job.

I remember thinking once upon a time “Oh, I can park the car in that convenient lot right beside the gig for $15 and all I have to do to pay for it is sell one CD.” Now, you just can’t assume that the purchase of music (or the covering of expenses) will happen. As a lifelong music collector, I still have a hard time getting my head around that, but the preferred medium for consumption has changed so much. Don’t get me started.

A decade ago, I also made a lot less from my sideman work than I do now. I’m not a trained musician, so I never actually thought I’d be qualified enough to be a member of a band behind an artist, but my work with Lori McKenna, Josh Ritter, Amy Helm, and Marc Cohn provides about half my income. Just don’t tell any of them I can’t read music. As for 5-10 years from now, I don’t think anybody has a clue what income streams are going to look like for artists. Anyone offering a confident and definitive answer to that one is someone I would feel confident definitively avoiding.

That having a successful music career means more than just playing music all the time. Especially when it comes to songwriting, you must above all live a life worthy of informing the art you make. I’m not saying everything is autobiographical, but you need to have enough real living under your belt in order to create compelling art to which non-artists can relate. When I started out, I thought a career in music was just about getting to the point where I could play and sing all the time, and I probably neglected a lot of friendships because of that.

Fortunately, I met the right person early on and she helped me realize that although music is thing I’d almost always rather be doing, it can’t be the only thing I do. You miss out on too many things, and you become too one-dimensional and less fun to be around. I still have to be reminded of this every now and again. Music worth listening to will comes from a life worth living.

Mark Erelli has forged a colorful career by making the art of “being everywhere all the time” seem effortless. It’s hard to think of another artist who seems equally at home serving as a sideman for GRAMMY-winning artists like Paula Cole, Marc Cohn, and Josh Ritter, or producing albums for Lori McKenna, as he does writing and producing his own material, like last year’s “By Degrees,” on which he was joined by a host of voices including Rosanne Cash and Sheryl Crow. That song was nominated for “Song Of The Year” at the 2019 Americana Music Awards, and served to reintroduce Erelli to a wider audience. And just in time, because his latest album Blindsided combines the exuberance of Erelli’s signature sound with the wisdom that comes with over 20 years of songwriting, capturing an artist at a point in his career where he is clearly digging deep and swinging for the fences.

Blindsided was released on 27 March. Connect with Erelli online and on the road.