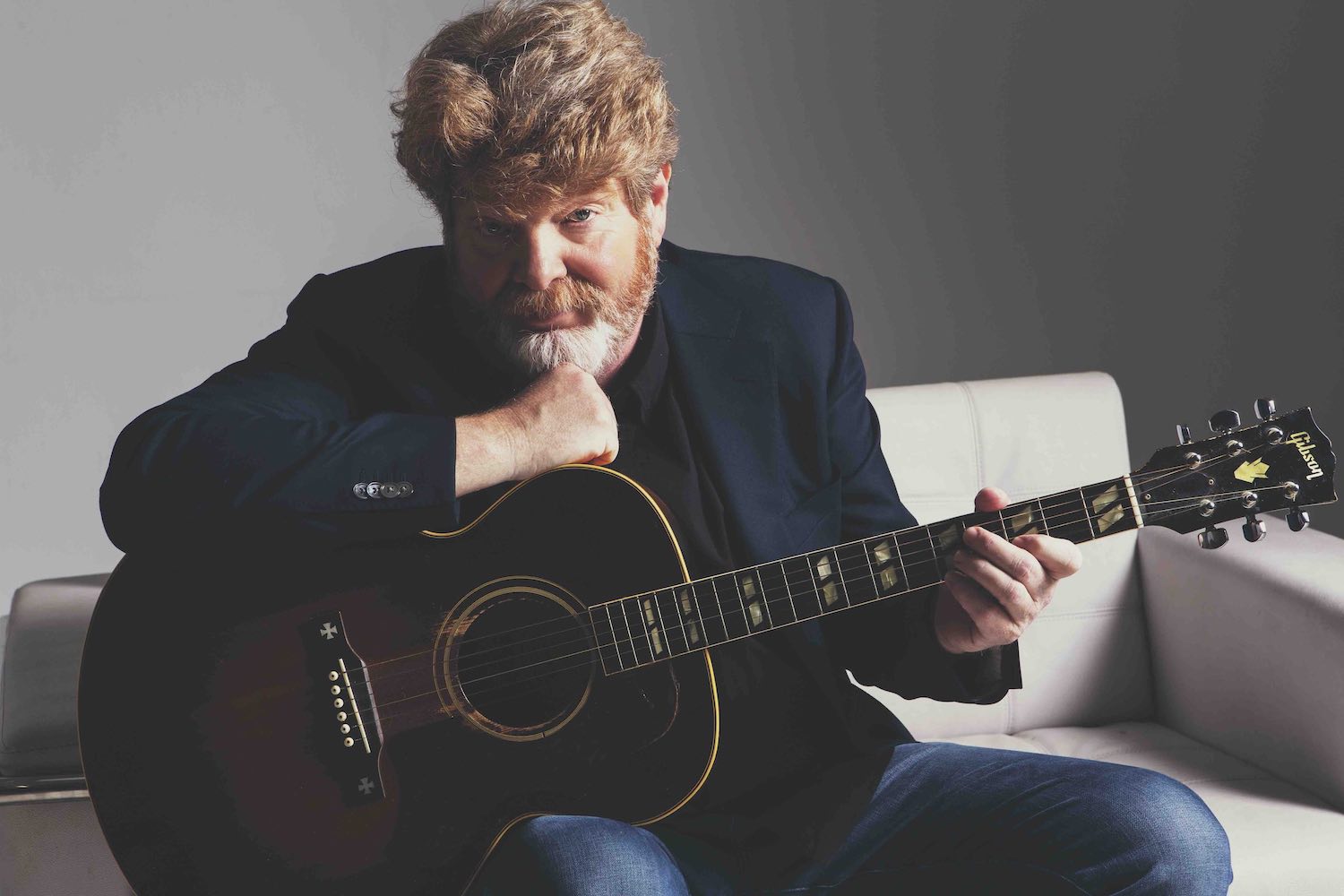 My travel switches back and forth from private planes with the Coral Reefer Band to my own gigs in a Chevrolet Suburban with 108,000 miles and more than a little bird excrement as exterior trim. It’s a smooth transition I must say. I’m equally comfortable in both and count my blessings constantly.

I don’t technically have a breakdown story but in the nineties I drove an Astro van to my solo gigs that had captain’s chairs, which were supposed to quick release for cargo. Mine refused to do so on a tight schedule and I physically ripped them out of the floor of the truck. That was my last feat of strength and I think the last time I lost my temper. A quarter century ago.

Well… historically I have not eaten cheaply or healthily, as food is one of my greatest joys/vices. But on the back side of a couple of cardiac events, I’ve modified my culinary search engine a bit. I’d be the worst guy to ask about eating cheaply. I’ll take tips from anybody reading this though. I need to get better at it for sure.

I’ve been playing in bands for 49 years and I’ve broken a total of 5 or 6 strings on stage. I’m not too aggressive a player apparently. I do however kill strings quickly as I have highly acidic hands. I also have a bunch of instruments from all the years of studio work so I buy and keep an absurd amount of strings. It’s becoming clear as I answer these questions that I’m not a very good role model.

I’ve had some version of a recording studio since I was 23. I’m not a clothes or car guy so all my money has gone to gear and food. I do however enjoy practicing in any place that has a sound. Shower stalls and stairwells and the edge of all bodies of water. One of the perks of being primarily an acoustic player is the portability. You can write and practice literally anywhere you can fit yourself into.

I did, however, once daisy chain three amplifiers together after midnight in our front yard in Mississippi and tried to play the Jimi Hendrix version of the National Anthem. Police were involved. It was bad enough that I deserved to be arrested.

The first song I wrote is actually on my first album. Titled “People Call Me Jesus”. Written in my church on the piano there after hours. The first line is “People call me Jesus…. and people call collect.” Ha

I don’t know if I’m any good, but I use most everything that floats through my head.

Well, I didn’t know it was a gig. I was cleaning lint out of commercial dryers at the Belmont Laundry Mat my family owned (as was my job at the time). I was also practicing my guitar while the last few dryers ran out the cycle. This senior citizen from my hometown named Carl Brown walked in and started buck dancing to my guitar playing. I assumed he was on medication but other people wandered in and Carl threw his hat down on the ground and people started putting money in it. We ended up playing three songs before it broke up. (dancing was not legal in Belmont, MS and we didn’t want to get written up). Carl’s hat had 35 bucks in it and we split it and I have worked for less recently but I’ve never been more surprised to get paid. I was 12.

My last non-music job was on a highway crew in North Mississippi the summer I was 17-18. My tennis shoes melted off my feet on my first day and I am fair skinned and burned to a crisp but learned quite a bit and wrote my song “It’s My Job” out of that experience. I’ve only had a couple of “day” jobs as I started Church and Honky Tonk gigs at 13 and have been really lucky to chase music almost constantly since. I’ve honestly liked all my jobs and the vast majority of the people I’ve run into along the way.

I’ve been overpaid and underpaid and not paid in various fits and squalls since the aforementioned money in the hat. I realize how hard it is to make a living from your passion and how easy it is to take it for granted when you do. The revenue streams change and dry up and pop up somewhere else but to me the constant is more important than the changes. What has not changed is that we toil in a field that is one of the only things in this world that can turn bad into good. Music does that. I love that. So all the uncertainty and volatility that comes with it … bring it on. If you’re only making music to make a lot of money you’ve missed the point. At least in my humble middle class opinion. But I wish you good luck anyhow.

When I started I suspected (and was told so a few times) that I didn’t know jack shit about much of anything. Over the years I’ve discovered I was right.

Had I known that early on I might have been a little more confident in my Quixotic pursuits.

Beyond the kidding, I was and am still a bashful guy who is rarely satisfied with my work. Over the years I have gotten more at peace with my God Given Limitations and although I still work at getting better I enjoy the process more now than ever and can sleep pretty well knowing that whatever I did I gave my best shot.

Music is supposed to be fun. Don’t forget that just because it’s also our Job.

With a career spanning five decades, Mac McAnally remains one of Nashville’s most admired songwriters and musicians. A Mississippi native, McAnally earnestly launched his professional career as a teenaged session player in Muscle Shoals, Alabama. Since that time, he has steadily built an international audience as an acclaimed guitarist, prolific songwriter, and engaging performer. In addition to touring as a guitarist in Jimmy Buffett’s Coral Reefer Band, McAnally has written No. 1 country hits for Alabama (“Old Flame”), Kenny Chesney (“Down The Road”), Sawyer Brown (“All These Years”), and more. He is a 10-time recipient of the Country Music Association’s Musician of the Year and a 2007 inductee into the Nashville Songwriters Hall of Fame. His newest album, which he self-produced, is Once in a Lifetime. It will be released on 31 July.

Connect with McAnally online and on the road.