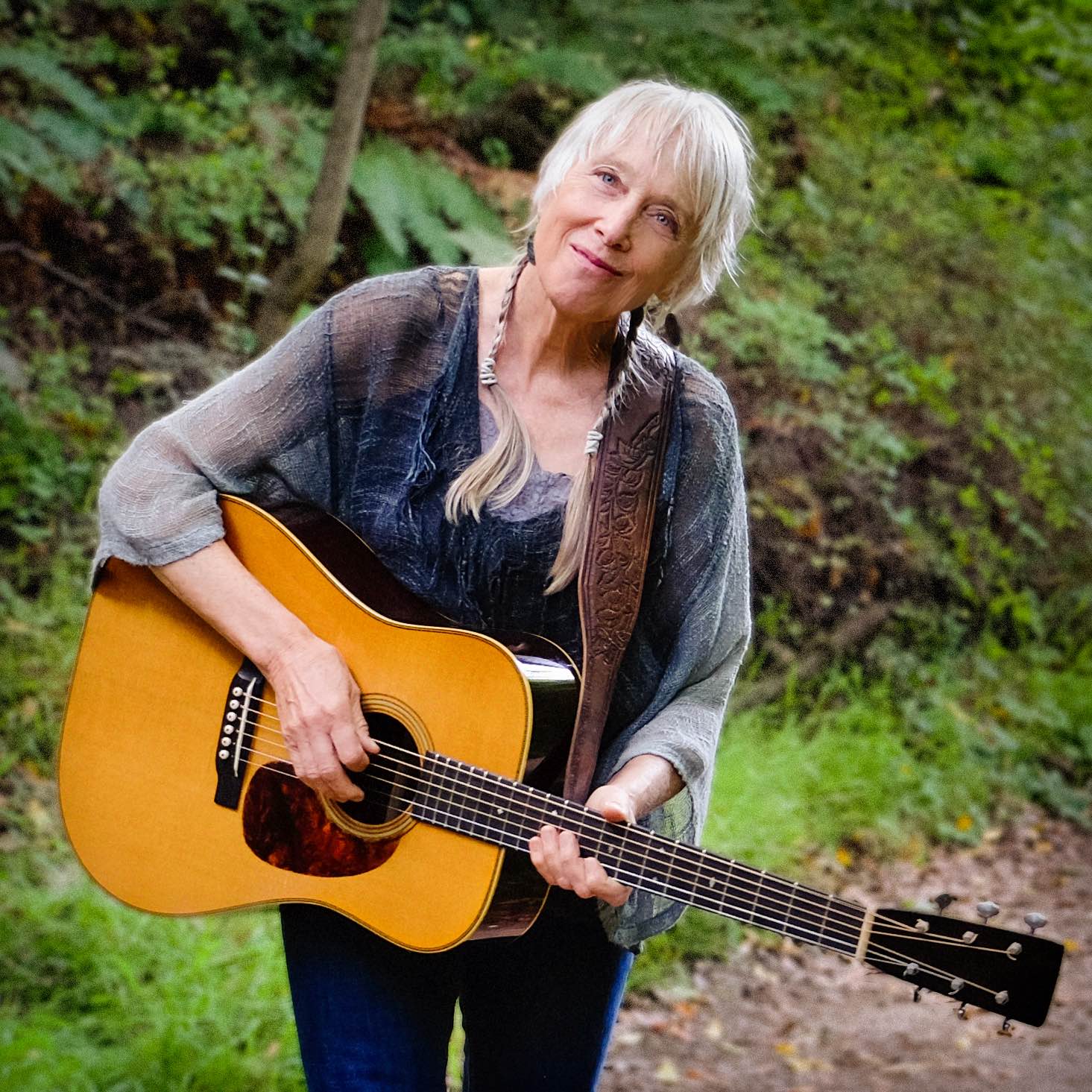 I have a Toyota Sienna minivan, quite new (2017). As a 5-piece band, we have learned to be very good with spatial relationships, and can pack a string bass, two fiddles, guitar, banjo, mandolin, mandola, merchandise, five suitcases, five personal bags, hanging clothes, a food bag, a garbage bag, occasionally a small cooler, and various and sundry other items—along with five people—into it and feel at least moderately comfortable. With four people, it’s a breeze.

In October of 2018, while leaving Portland for a gig in Seattle, we were rear-ended by a semi truck on the freeway, and my 2017 Toyota Sienna van was totaled. Very luckily, nobody was seriously injured, though I suffered a concussion, and we were all shaken up considerably. It was a real scramble to get the van off the road, get to the airport and rent a van, load everything into the new van and get to our gig in Seattle in time. As it was, we had to start the show about an hour late, but the audience waited for us (thank you, Seattle!). The insurance company replaced the van with a nearly identical one. It only has about 50,000 miles on it so far.

In 1994, we had a very serious wreck, in a rental van, on I-40 in Arizona. I fell asleep at the wheel, lost control of the van, and it rolled. Luckily, nobody was killed, although Tom Rozum and I were both seriously injured. I don’t recommend sleeping while driving. Now, we make it a point to never push ourselves if any of us feels sleepy. We switch drivers, or if I’m traveling alone, I just pull over and nap.

A grocery store is a good place to start. We buy fresh fruits and veggies, and nuts and chips to snack on. Other than that, it’s just making the best choice out of the available options. Sometimes it’s really difficult! Having a good rider helps. We can generally stock up on green room snacks for the road. But by the end of a tour, I am usually really hungry for Berkeley farmers’ market fresh veggies and brown rice.

I rarely break strings on my guitar (less than one/year, I’m sure). I change strings every couple of gigs, which I’m sure cuts down on breakage, too. Occasionally I break a string on my banjo, because I put it in different tunings, one of which requires a string to be higher than it likes to go. While on tour in Hawaii I broke a banjo string and realized that I didn’t have a spare with me. I went to the local music store in Kainaliu, HI, and they had exactly ONE single banjo string in the entire store. It turned out to be the exact gauge I needed. Cost was $1.50.

The violin strings I prefer are not manufactured anymore (Pirastro Chromcore Stark G, D and A strings). I have purchased as many sets of them as I can find, and special-ordered a dozen sets from the manufacturer about 20 years ago. Luckily, they last a long time. I am finally down to my last couple of sets, and I don’t know what I will do when I run out. I use various wrapped E strings for the fiddle, and they are the ones that wear out. Even so, I go through maybe 2 or 3/year.

I use D’Addario guitar, bass, mandolin and banjo strings, which I love. We have an artist endorsement arrangement with them, and they take excellent care of our needs. Otherwise, it’d be really expensive to keep in fresh strings all the time. Thank you, D’Addario!

Rehearsal space is the front room of my home, in Berkeley, CA. It’s an old house (ca. 1906), and I guess the rehearsal room is what would have been the parlor. We keep about four or five straight-backed chairs in there, and a stool, and don’t use the space for much of anything else. There’s a piano and an ebb and flow of guitar, banjo and fiddle cases in there. Being an all-acoustic group makes rehearsals much easier. The room has nice coved plaster ceilings and oak floors, and sounds good.

I Don’t Know Why

I can’t go on and I can’t go back, and Lord knows I can’t remain
Thinkin’ if this hadn’t happened, and if that had never been
Then I wouldn’t be here cryin’ and we’d be together yet—
but then again, if only you had just been easy to forget…

I guess I’ve got the strength to leave, but I have no strength to stay away
And the battles that we fought, dear, they’re the same we’d face today
The sight of you brings back to mind all the wounds upon my heart
I can’t live with you, but my darling, I’m afraid to live apart.

That was a very long, long time ago! I think it may have been in about 1973, a mid-day show at a bar in Port Costa, CA. It was a popular weekend destination for bikers along the Sacramento River. The fiddler in the Boomtown Lulus broke his collar bone, and the band asked me to fill in for him. I sang a couple of songs that day, and one of the patrons said I sounded like Janis Joplin. That’s about all I remember about the gig. I’m sure I wasn’t very good, and I know I didn’t sound anything like Janis.

I worked in a violin shop for ten years or so, and then ended up buying the business when my boss retired. I ran that for seven years, and after I recorded my first solo album I sold it for $1 to my employee/partner. I never looked back. I was not cut out in any way to be a shop owner. The process of recording that album made me realize that all I wanted to do was to live an artist’s life.

I also worked for a short time pumping gas at a gas station in Oakland, CA, and as the business manager of a dance studio. I haven’t had a day job since 1987.

My music-related income has gone up and down over the years, but since 1987 I have managed to not go into the red, at least. It helps when other people record my songs, and I hope in the future that that might be a bigger revenue stream for me. But since I don’t actively shop my songs and I don’t write with the purpose of creating commercial material, this might just be a pipe dream.

Mostly, I wish that I had made the plunge to be a professional musician at an earlier age. I didn’t commit until I was 36 years old. Of course, I was playing music before then, in local bands on the weekends, but it took that long for me to commit to putting my own music out there. On the other hand, maybe I didn’t have anything to say earlier.

I also wish that I had understood how bad all that flying around is for the environment. I might have chosen an entirely different path…

Grammy Award-winning musician Laurie Lewis is internationally renowned as a singer, songwriter, fiddler, bandleader, producer and educator. She was a founding member of the Good Ol’ Persons and the Grant Street String Band and has performed and recorded since 1986 with her musical partner, mandolinist Tom Rozum.

and Laurie Lewis, her latest album, is a collection of duets that features Molly Tuttle, Mike Marshall, Tatiana Hargreaves, and others. Connect with Lewis online and on the road.