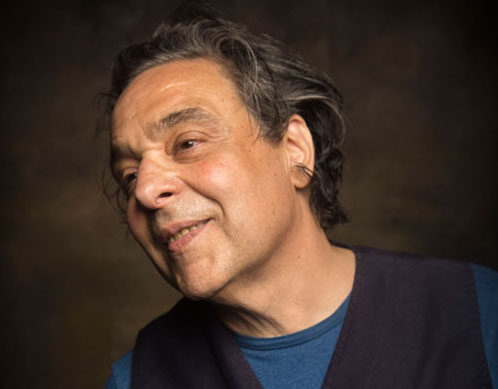 not very unusual really. it’s a vw and it works well. outside of a flat tire, it’s not allowed to break down.

i like to shop in a local health food store and just eat that. (also, the coolest people in town tend to work there.)

i don’t count strings. when they get tired, they break.

well, the place that i have now was built by a writer (books, not songs). the guy who lived in his favorite house anywhere died and he bought the place. then he sold me his house just as he was finishing the studio. like a miracle. it’s what i always wanted. it’s very quiet (except for me).

first song i wrote when i was eight years old. do i remember it? well, you asked for it. it was called “ooooooeeeeee”. went like this:

it was a coffeehouse in the back room of a church. i didn’t know what i was doing. still don’t.

in los angeles, i made tall rhinestone shoes by hand. as i recall, i enjoyed it.

oh, man. it’s been both up and down. i expect more of the same.

i’m afraid i still know all the same shit.

Born in Pittsburgh, Jules Shear began writing songs as a teenager. He relocated to Los Angeles in the mid-’70s, joining his first band, a typically laid-back combo called the Funky Kings. The band released one album for Arista in 1976. Shear left the following year to form his own group, Jules & the Polar Bears, who released two critically acclaimed, though commercially overlooked, albums for Columbia. When a third album was rejected by the label, Shear forged on as a solo artist.

His songs have been recorded by Cyndi Lauper (“All Through the Night”), the Bangles (“If She Knew What She Wants”), Roger McGuinn (““If We Never Meet Again”), and Allison Moyet (““Whispering Your Name”).

Slower, his latest album, was released in November. Connect with Shear online.