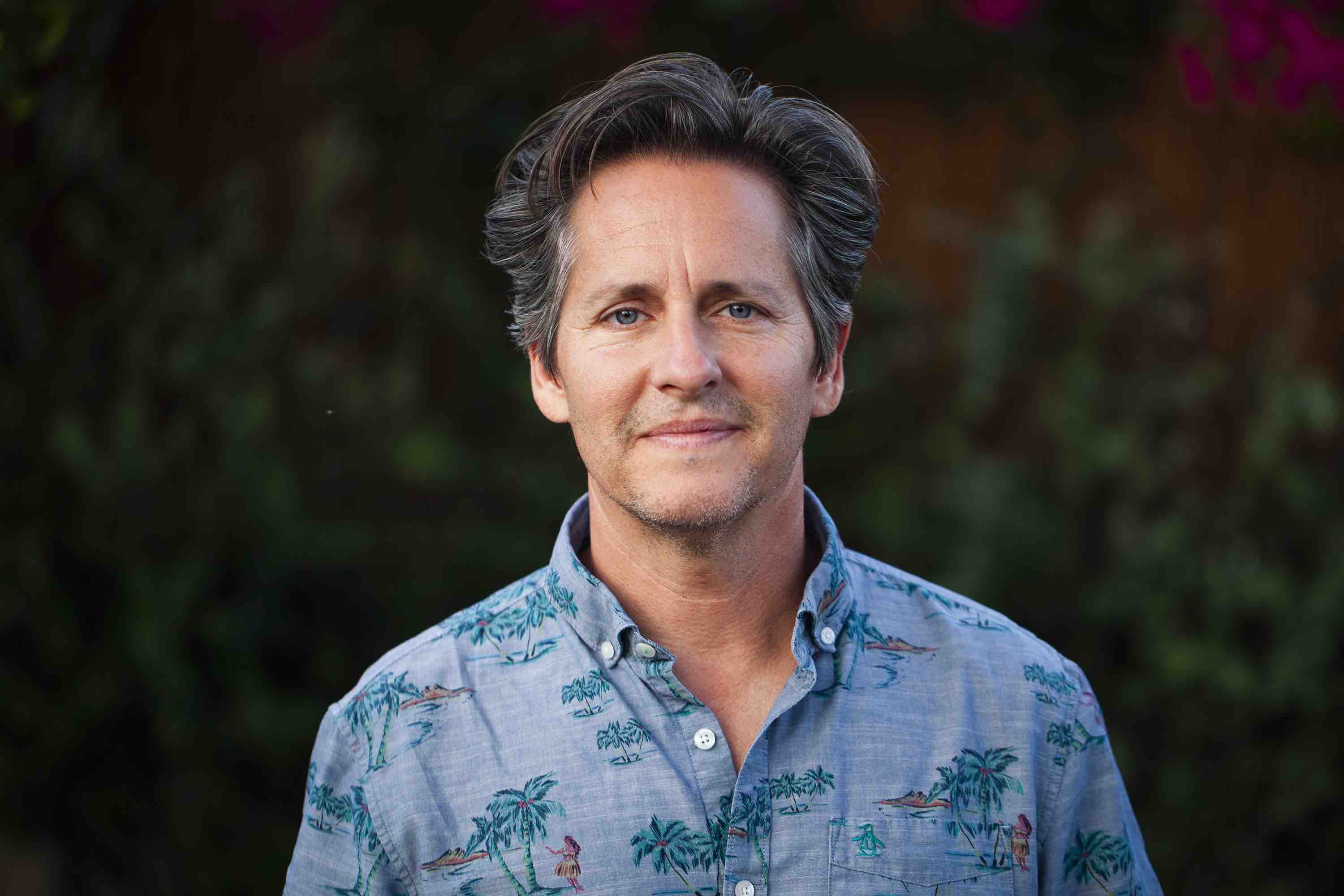 It’s a Honda Odyssey minivan with 125K miles. It has some minor issues with the plastic mud guards coming off while driving.

I don’t really eat cheaply. There’s usually a buyout and I play in some decent places with restaurants attached. Lunch is usually skipped for a breakfast at a coffee shop.

I never break strings but I do change them every so often and it’s probably a few hundred a year.

It’s my garage studio and everything is quite normal and cozy. I’ve only been there for two years.

It’s called “Dressed Up Like Nebraska”. One of the lyrics is “I can’t touch you where you are, there you stood dressed up like Nebraska”

As a solo performer it was opening for Mark Eitzel. The sound was so bad in the monitor I only played a few songs and dismissed myself from the stage.

The coffee shop where I met my band.

It’s gone up for a bit then down, I suspect with low record sales and streaming it will not look good. Back to the coffee shop.

That it’s an ageist biz. I guess I knew but I didn’t think about it.

Hailed by NPR as “one of contemporary music’s most engaging singer-songwriters,” Rouse first emerged in 1998 with Dressed Up Like Nebraska, a stunning debut that Billboard proclaimed to be a “dark horse gem.” Over the next twenty years, Rouse would go on to release eleven more critically acclaimed albums, honing in on a warm, ruminative sound that fused elements of vintage folk, rock, and pop with modern insight and observation. Q called his breakout release, 1972, “the most intimate record of the year,” while Rolling Stone dubbed his follow-up, Nashville, “a landmark album,” and EW described 2013’s The Happiness Waltz as “a big contender for Rouse’s best work.” In 2014, Rouse won a Goya Award (the Spanish equivalent of an Oscar) for his song “Do You Really Want To Be In Love”, and in 2015, he returned with The Embers of Time, an album which landed him yet more critical praise alongside tour dates with legendary songwriter Nick Lowe.

The Holiday Songs of Josh Rouse was released on 1 November. Connnect with Rouse online and on the road.