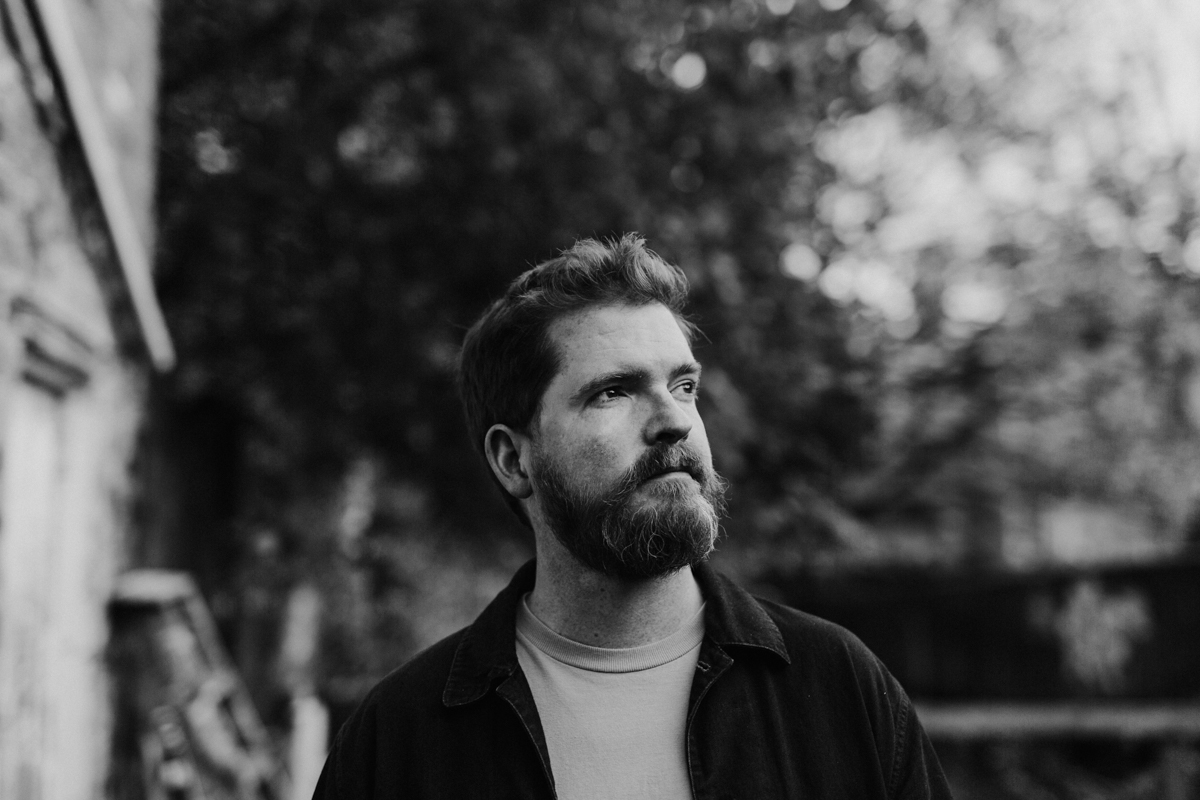 I recently sold my beloved touring car, a 2010 VW Passat with 150k on the clock. I like German cars. The engines are hard to kill. We recently moved to the country though, so I bought a Skoda SUV, which gets me up and down the dirt roads a little more smoothly. No chance of it breaking down ever, because it’s a Skoda. I would rather have something reliable than something flashy.

I blew a tyre in the desert outside of Madrid and spent the day in a one-horse town waiting for a spare to show up. That wasn’t an easy day.

When I was on tour with David Gray we sat for a day and a half on a broken tour bus about 100 miles from Indianapolis. We had a good party, dealt with all the rider booze we’d accumulated.

It’s getting easier all the time. There used to be nothing available in UK service stations, but now we have Marks & Spencer, Leon, all that good stuff. I eat vegetarian or vegan food five days a week and then on the weekend I’ll have a steak or roast a joint. I try to follow those rules on the road but it’s hard in places like Texas, or Poland. You have to just eat a cheeseburger or you’re going to starve.

Not many, because I use Elixir. They’re the toughest strings for alternate tunings. Maybe I’ll break a handful, but I have a big box full of spares.

We just moved house, so my rehearsal space is currently the spare room. I’m about to turn a stone shed/ex-sheep hut into a studio, as soon as the rain stops for spring. It has an 18th-century bread oven in the corner, so I’m going to put in a partition and make pizzas in there. Play guitar all day and make pizza in the evening. Sounds alright to me.

“Monday went slowly, Tuesday never came, Wednesday was painful, Thursday the same. Friday was merciful and Saturday was met by Sunday, the sunshine made me forget”.

I think the song was called ‘Monday’. The melancholy scrawl of a 17-year old in love with Nick Drake.

I played in the parish hall when I was twelve. ‘Mannish Boy’ by Muddy Waters. I remember at the time feeling like I had smashed it; fortunately there is no surviving video evidence of the occasion.

I quit five part-time jobs in 2005 to go full-time in music. My favourite job was in a comic book shop in Liverpool. I would catch up on the latest releases, sell the odd action figure, occasionally stack a shelf. It was a good deal.

I do alright. I have no idea what the future holds, but I keep a close eye on things and I always plan for the worst. As long as I can pay the bills and feed my family, I don’t worry too much. I could always use more dough for guitars and suits, but who couldn’t?

Songs don’t write themselves. I wish I’d spent a little less time drinking and messing around, and a little more time with the pen. The more I practise writing, the better I get. It took me a while to work that one out.

Born in Essex, raised by the Devon seaside, and making his bones in the bars and clubs of Liverpool, John Smith has released eight albums with over 50 million Spotify streams. He has played to audiences all over the world in living rooms, festival tents and sold-out concert halls. He is a genuine folksinger, an inquisitive truth-seeker, devoted song interpreter and enchanting writer.

Steeped in the lineage of British folk, taking his cue from Richard Thompson and John Martyn, Smith has evolved a transatlantic blend of fingerstyle and slide guitar techniques. John’s intimate takes on love, loss and the journey we make, combined with his innovative guitar work, have won him a loyal following. His honey-on-gravel voice and mesmerizing fingerstyle guitar are undeniable. Sometimes using a slide, sometimes with guitar on his lap, sometimes detuning mid-song, Smith’s obsession with the instrument has made a master of him. Whether by way of album or concert, he leads the listener, enthralled in his presence, on a viscerally emotional journey.

His latest album The Fray was released worldwide in March 2021 on his own imprint, Commoner Records, via Thirty Tigers. The album, recorded at Peter Gabriel’s Real World Studio, includes collaborations with Sarah Jarosz, Courtney Hartman, The Milk Carton Kids and Bill Frisell, and Lisa Hannigan.

Connect with Smith online and (eventually) on the road.