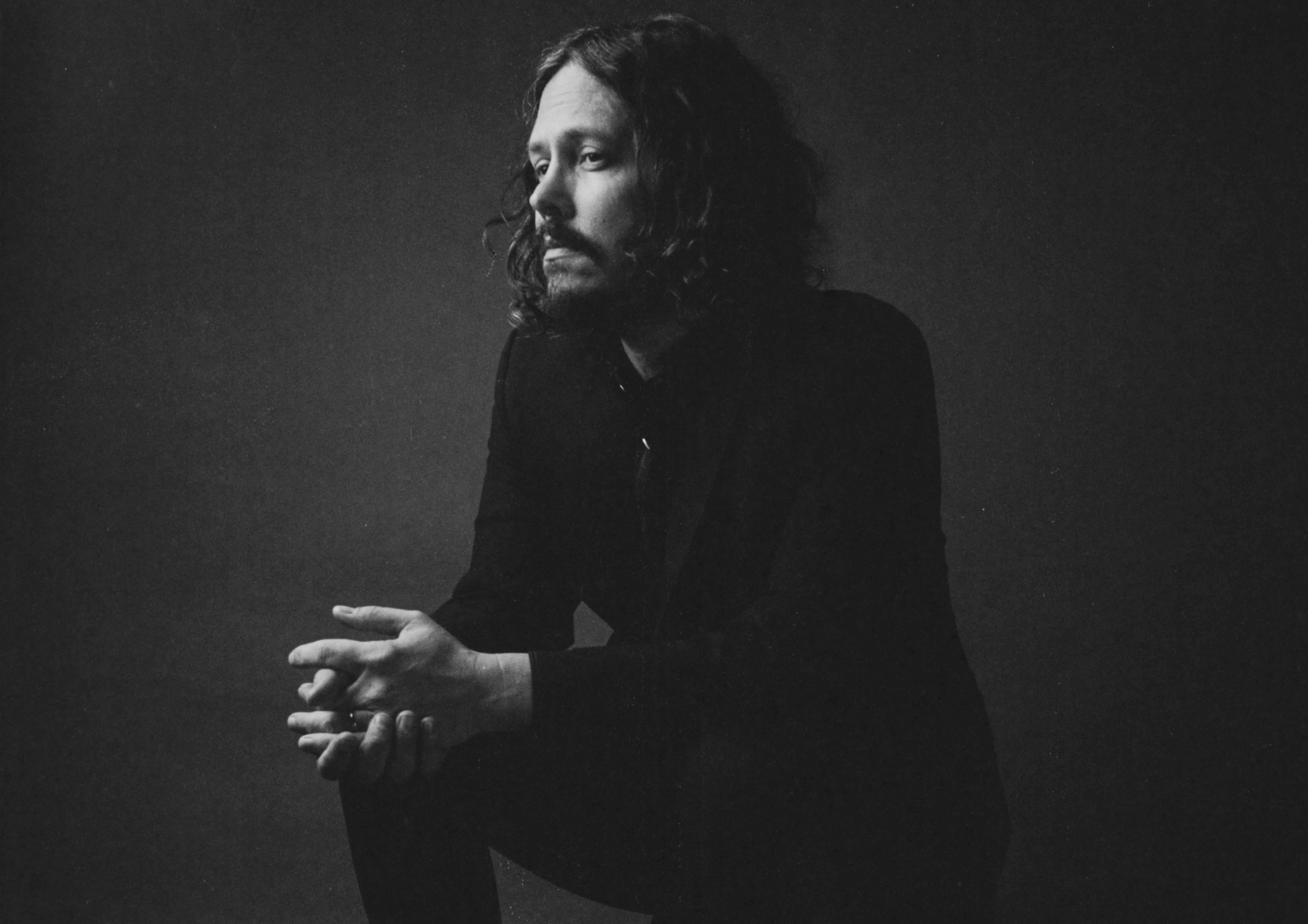 We were in a Ford Econoline 15 passenger van until recently. To be honest, considering the miles I’ve put in over the years, I’ve been very fortunate. Flat tires, break ins, things like that. Once I rolled a van and trailer down the highway and dislocated my clavicle, but everyone else was ok.

I just bought a Sprinter with a large cargo hold in the back, and seating for 10. It’s quite comfortable, comparably.

Obviously it’s hard…and I’ve made it harder by starting to eat completely plant based. It’s not as difficult as it used to be, with healthier products being very in demand. Choices at gas stations and truck stops aren’t quite as horrific as they used to be. We try to make pit stops at Whole Foods and the like and stock up. We’ll have a better situation now with the new ride, as we’ll have room for food storage and coolers. Everyone in the band has their own specific dietary needs/wants/restrictions, and we’re all sensitive to that and accommodate.

I know I’m cursing myself here – but zero! I can’t remember the last one. I dig in pretty good at times, but I use a .60 mm pic, so it’s not too rough on the strings. I change them once every two weeks – and that’s only if I’m gigging a lot. I use Elixir strings exclusively. I started doing that because my hands are very acidic, and kill strings quickly. My friends wouldn’t let me play their guitars because I’d kill their strings…and none of us could afford new ones. Thankfully, Elixir got wind of this and partnered up with me. I love the feel and sound of them. I’ll never go back.

We at Single Lock used to have a venue in downtown Florence called 116. I was pretty lucky to be able to rehearse there when I needed, as long as it was after 5pm (couldn’t disturb the neighbors). Now our friends over at Dorm Eleven in Sheffield, AL have hooked us up with space. Luckily both situations were equipped with full PA and stage, so rehearsals can closely resemble a show. Outside of that, my living room is my space for solo rehearsal. But to be honest, we seldom rehearse as a band. I wish we had more time to do that – but to be honest, I’d just as soon we all spend our own time getting the parts down, then spend band rehearsal time gelling together instead of learning the song.

‘Blowing Out The Candles”. Wrote it with my Nuthin’ Fancy bandmate, Chris Brown. It was a song written about my good friend Jake Brown, who’d passed away in a car accident. “The last time that I saw you, you had a smile across your face. Even though it was the last time, that picture can not be erased.” We were all so heartbroken. I’ve been writing sad songs since.

In front of the Loretto High School student body. Played “Talk Dirty To Me” by Poison, and dedicated it to my geometry teacher, Mrs. Barnett. It was unbelievable. No one in the school had seen me do anything like that before – I was just an average jock. I couldn’t wait to do it again and again and again.

My last day job was as a forklift operator at Sam’s Club in Florence. It was a great place full of people I still stay in touch with – and that was 20 years ago. And most importantly, it’s where I met my wife Jenny. The classic forklift driver/cashier romance.

It’s a roller coaster, and always will be. It’s feast or famine. I’ve stopped craving stability – it’s just a pipe dream. I don’t expect that to change, but I do expect revenues to decrease. It’s just the world we live in now as recording artists. The pie continues shrinking as people’s consumption of music evolves. I’m not Chicken Little about it. As a label owner, I can’t be. I have to adapt and find solutions for our artists as well as myself. We’re noticing that we’re starting to make records to get people to buy tickets to shows, instead of the other way around.

Nothing. Because had I known 99% of what I know now, I may not have ever chased the dream. And I would have missed out on the beauty of doing what I dearly love for a living.

John Paul White grew up in tiny Loretto, Tennessee, and now lives in Florence, Alabama, not far from Muscle Shoals. He has cultivated his career in Nashville for two decades, first as a songwriter for a major publisher, then as half of The Civil Wars—a groundbreaking duo that won four Grammy Awards before disbanding in 2012.

White is also a partner in Single Lock Records, an independent record label based in Florence, Alabama.

The Hurting Kind, his latest album, was released on 19 April. Connect with White online and on the road.