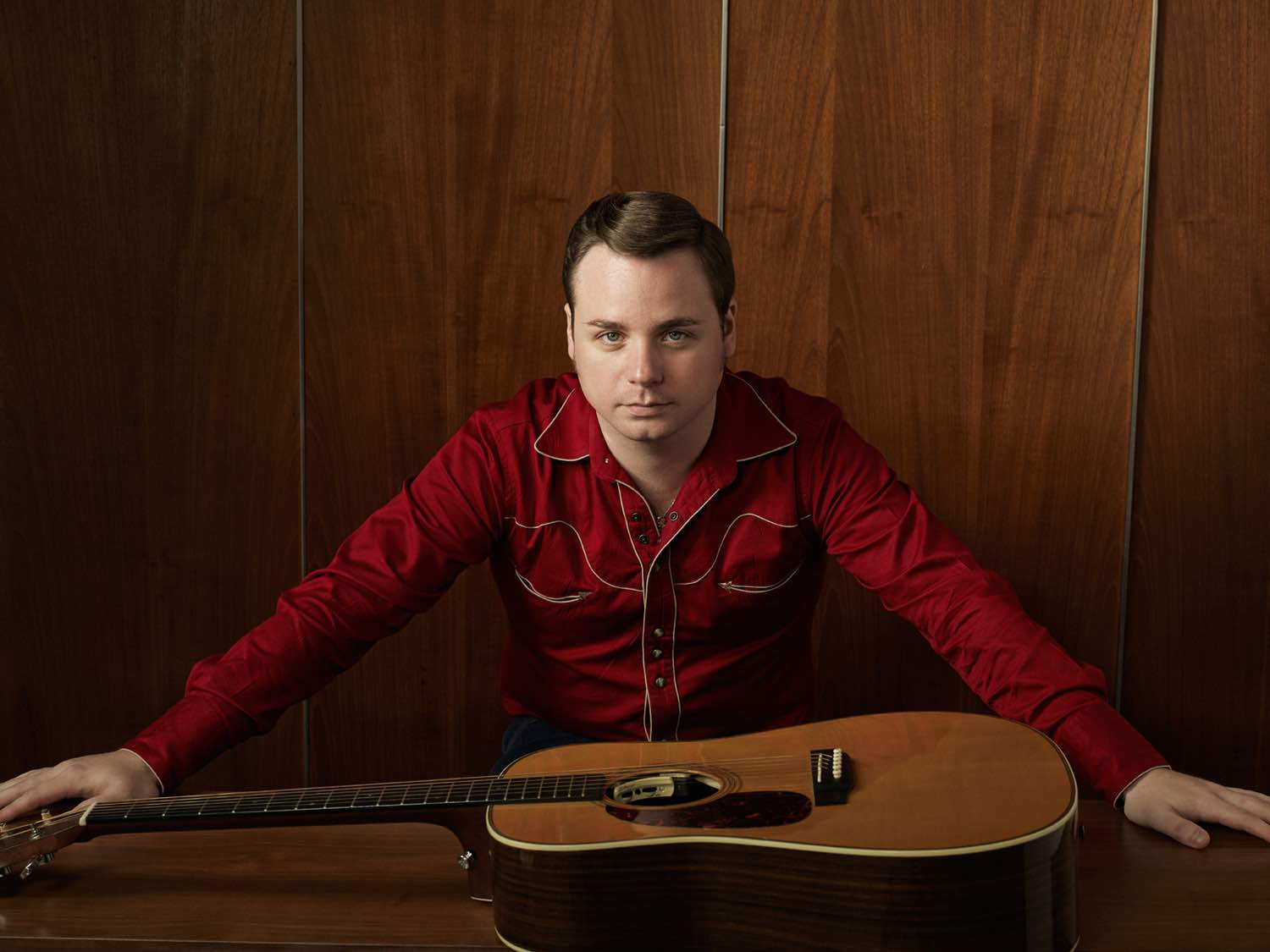 I’m usually in different vehicles when playing. I usually ride with a buddy or family. The band lives in Austin and I live by Galveston so it’s normally the case of just meeting the guys at the show. But when we’re all riding together we’re in the band van.

People eat on tour?!? News to me. JK, I must confess… I don’t eat very well on the road. The venues we play at usually feed us and it’s good home cooking and I have a hard time saying no to chicken fried steak. That being said, some of the other guys are fairly health conscious and opt for sushi a lot or Subway, things like that. I’m more of a Waffle House at 3 am kinda guy myself.

Oh lord, I go through a pack of strings every 2 weeks. The strings I like are Martin SP and they are coated for extended life. They run me about $12 a pack.

I don’t really have a rehearsal space. I’ll use one every so often to run over the set if there’s a big show going to happen or if I have all new band members and we are about to go on an extended tour.

Ha ha. If I told you what happens in the rehearsal space it could be admissible in court! Nah, it’s just a bunch of music nerds going over the setlist and You Tubing goofy stuff on break.

When I was young I wanted to write comic books and I’d make up the theme songs for whatever new character I had. It’s been so long I really don’t remember now though.

The first gig I ever had was a house party and the kid’s parents came home early because the older, nosy neighbor snitched on us and called them. The dad was way cooler about it than the mom was. She was not a happy camper! The dad gave us $50 though and we thought that was cool.

I’ve only had one day job so to speak. I worked at McDonald’s for a while but I got fired because I was giving this sweet older homeless man some food that they were just going to throw away. It wasn’t even old food. They caught me on camera and I still wouldn’t confess. That ended my career in the food service. I just wanted to play music or be surrounded by it. I didn’t care if I ate or not. I was always trying to find a way to make music my job.

I make it. It’s changed a bit from 5 years ago. I just want to make music and make a living off of it. If more money comes in I’ll take it! But, money isn’t everything.

That you can be 100% independent. You don’t need a record label for validation. People will find you. Keep playing and work this like it’s your life. Don’t wait on Mr. Big to come find you and your friends in your mom’s garage and sign you to Big Cheese Records. Make it happen.

Also, to quote one of my favorite writers – Charles Bukowski “Don’t try” — people try too hard to fit into a specific sound or fit in with clicks and you’re wasting your time. Just play what’s inside you and you’ll never have to lie to yourself.

When Jason James walks onstage, he declares his love of classic country before he even sings a note. His choice of attire — embroidered suits or pearl-snap shirts and sharply creased slacks — offers a visual tribute to his musical heroes and the traditions they established.   But it’s not his looks or style that provide the most convincing evidence of his kinship with other giants of the genre. It’s his sound: the pure, honest voice of a singer who rediscovered his soul when he reawakened his early love of well-crooned waltzes and hook-filled honky-tonkers. On Seems Like Tears Ago, releasing worldwide Oct. 4, 2019 via his own Melodyville Records (Smith Music), James follows his self-titled 2015 debut with ten original odes that recall the work of his influences without resorting to mimicry.

Connect with James online and on the road.