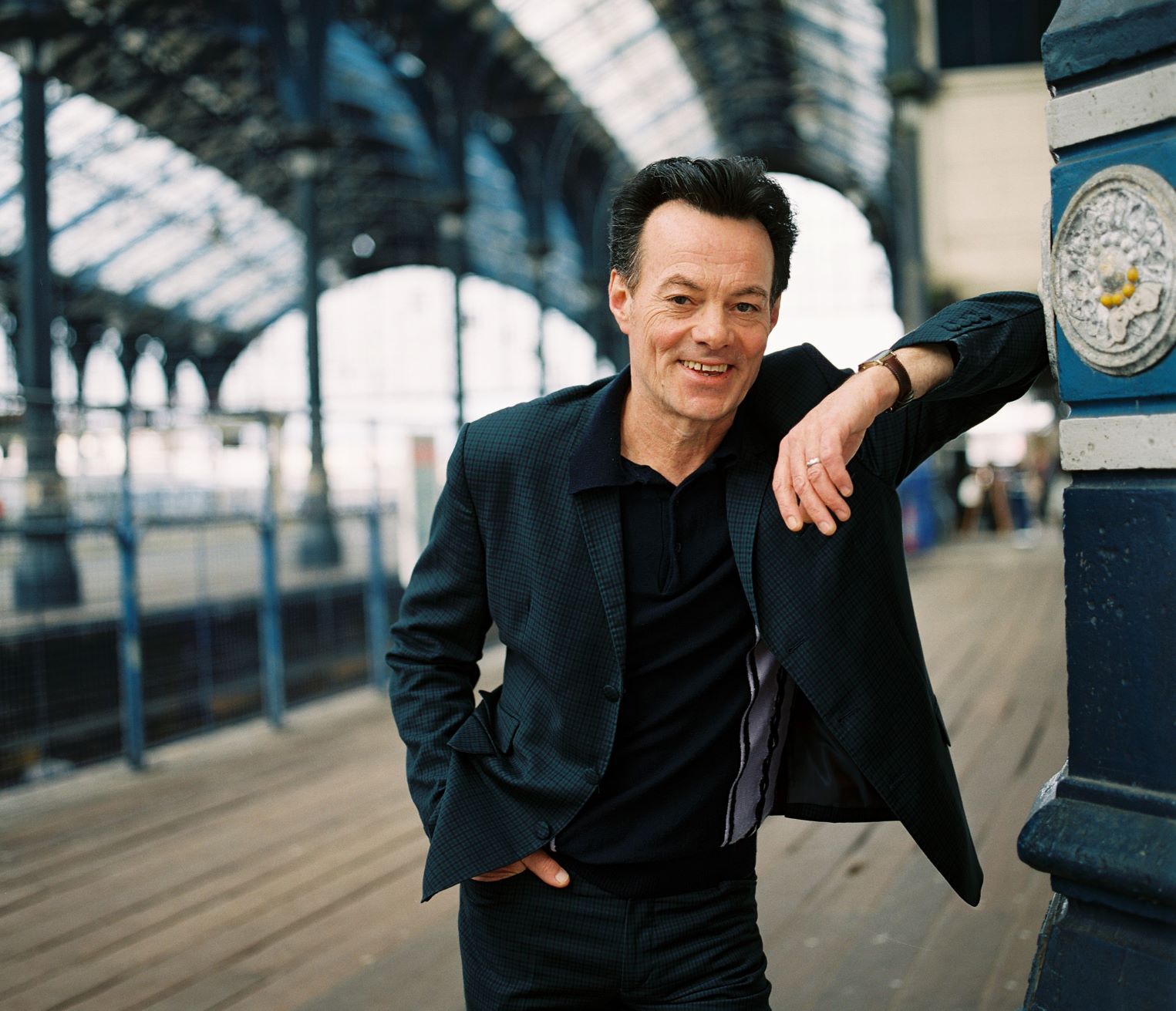 When budget permits we use a tour bus. These usually have eight bunks, one for each band member, one for the tour manager and a spare one for instruments or my wife’s mum who sometimes travels with us and gives us all haircuts.

One time we broke down and were stuck at a garage for several hours while I was fighting the effects of a fever. Fortunately we had two days off so my wife could nurse me back to (relative) health before the next gig. Good times!

Me and the wife went all plant-based a couple of years ago. When we travel on the tour bus we stock up on vegan stuff at health food places. It’s getting more accessible than it used to be.

I usually get through two packets of strings on one tour. I don’t break so many these days but the corrosion gets to them through sweat and makes them harder to keep in tune. A packet of strings is about £6 in the UK.

We rehearsed in a motel in Pismo Beach once, just before we recorded Nick of Time. There was barely any room for the bed, let alone the band. We were worried the motel owner was going to throw us out so we had to keep the noise down.

First song I ever wrote was “Evil Eye” in 1984. It was a sort of Muddy Waters/ Willie Dixon pastiche about a lady who could blow a car’s tyres out with one evil glance. This was for a compilation album compiled and engineered by Boz Boorer, late of The Polecats and yet to become Morrisey’s guitarist. In between these jobs he became our manager for three years.

My first live gig was at Colchester Labour Club in 1984. It was a trio and we were under-rehearsed and a complete shambles. We went down better than we deserved.

I was an assistant technician on the railway (when it was British Rail) from 1979-86. My job was to assist the locking fitter. The interlocking system was a safety feature in the old mechanical signal boxes, preventing conflicting signals being pulled off, thereby keeping collisions to a minimum. It was wonderful Industrial Revolution technology, reminiscent of Heath Robinson (or his American contemporary, Rube Goldberg) but hopelessly complicated to navigate for someone of my attention span. So I would stand by and hand tools to the technician.

What’s it to you?

There’s nothing I wish I’d known back then. Foreknowledge of some of the pitfalls might have put me off and I might have had second thoughts.

Over the span of 30 years, he’s worked on the railway, busked in the streets of London, provided backup vocals and guitar for Van Morrison, played clubs and theaters all over the world, written scores of original songs, and recorded some of the most original and honest rhythm & soul albums of the last two decades. By 2006, Hunter was recognized with nominations for a GRAMMY® Award (“Best Traditional Blues Album” for People Gonna Talk (Rounder)) and an American Music Award (“Best New/Emerging Artist”). He and his band then hit the road for a decade of extensive touring and recorded critically-acclaimed studio albums— The Hard Way (Hear Music), Minute by Minute (Fantasy), Hold On! (Daptone), Whatever it Takes (Daptone). By 2016, MOJO magazine had crowned him “The United Kingdom’s Greatest Soul Singer.”

Nick of Time, his latest album, was released on 6 March. Connect with Hunter online and on the road.