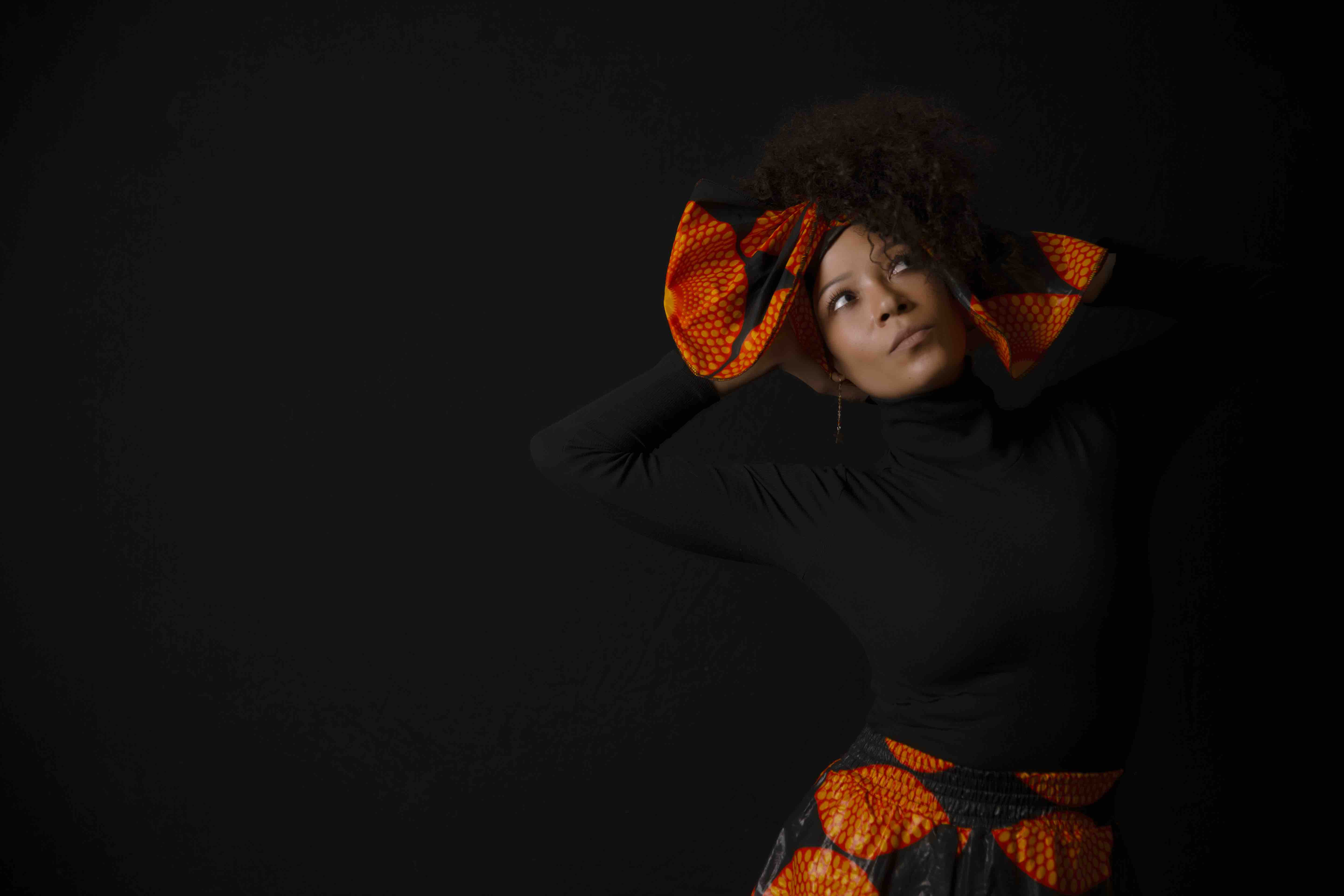 I haven’t toured my own material since the late 90’s when the music industry had a budget. But when I was touring, it was a tour bus. My bus never broke down but there was a time during the Lilith tour when Meshell Ndegeocello’s bus broke down and we had to drive her and her band to the next gig. Probably the most fun I ever had on bus.

I don’t break many violin strings, maybe one every 4 years. Depending on how much I’m playing. Guitar strings go faster, the B string in particular. I think it has something to do with the guitar set up, something needs to be adjusted.

I don’t have a rehearsal space. I work from home in my home studio. I record mainly. I record for TV, for commercials, for my own independent records, and for other artists. But when I was playing I remember sharing a rehearsal studio space with Bob Dylan. My back up singer overheard him griping over the music that was coming out of my studio, “music just ain’t what it used to be.”

My first gig happened just after I got signed to Columbia records when I was 18. It was a showcase at some industry convention in Atlantic City. The entire label was so nervous about how I’d perform because they knew I was inexperienced in that sense. However, I have been on a stage since I was 6 with orchestras and theatrical plays and musicals. I killed it. They didn’t see that coming. I like to keep people on their toes.

Painting is my current day job. It actually paid the rent last year, more so than music, if that says anything about the state of the music industry. Picked it up a few years back and got obsessed with it. Never expected to sell anything, so it felt good when that started to happen.

Other than that I’ve done tons of part time jobs through-out my life, including selling scarves at union square in the dead of winter, being a caterer, serving wine to my fans, that was surreal, I was a bus girl for about a month, a waitress for about three hours before I quit, worked at a Chinese restaurant, fried egg rolls, packed rice, telemarketing for the daily news, store clerk, desk girl at my college gym, I sold weed once, gave violin lessons, singing lessons, back-up singer for a very famous pop super star. That was by far the worst day job I ever took. It took years for me to recover from that experience. Imagine being on the road with 31 dudes and you’re the only female. God if the world ever knew the shit that went down.

My music related income has been steady, not so much with my independent album releases but the commercial work has allotted me a little bit of security. As far as the next 5 to 10 years, it’s hard to project into the next month let alone the next decade. The hustle gets stronger, it’s almost maniacal at this post. Still hoping to write that hit.

I wish I knew then that the digital platform would take over. I would’ve embraced it instead of waiting for things go back to ‘analog’ normal again.

Imani Coppola is an American songwriter, singer, violinist and producer. She began her career at the age of 18 when she signed with Columbia Records, releasing her debut album, Chupacabra, shortly thereafter. She is often associated with her Top 40 hit “Legend of a Cowgirl,” which brought her into the mainstream as an artist.

Imani has always considered herself a songwriter first and foremost and has had great success as one since leaving Columbia Records 15 years ago. She is a go-to writer for film, television and commercials, dating back to her first single, when “Legend of a Cowgirl” was a centerpiece of the Steve Martin / Eddie Murphy film “Bowfinger,” and is often a first-choice to craft songs specific to any project.

As her alter-ego, Little Jackie, she has had both a hit single with 2008’s “The World Should Revolve Around Me,” and an onslaught of film, tv and advertising syncs each year that followed.

Imani’s classical violin background is a major influence in her approach to writing catchy melodies that bring a timeless quality to her compositions. That, along with her smart, witty and depth-filled approach to writing lyrics, has made her a well sought after songwriter for years.

The Protagonist, her latest album, was released earlier this month. Connect with Coppola online.