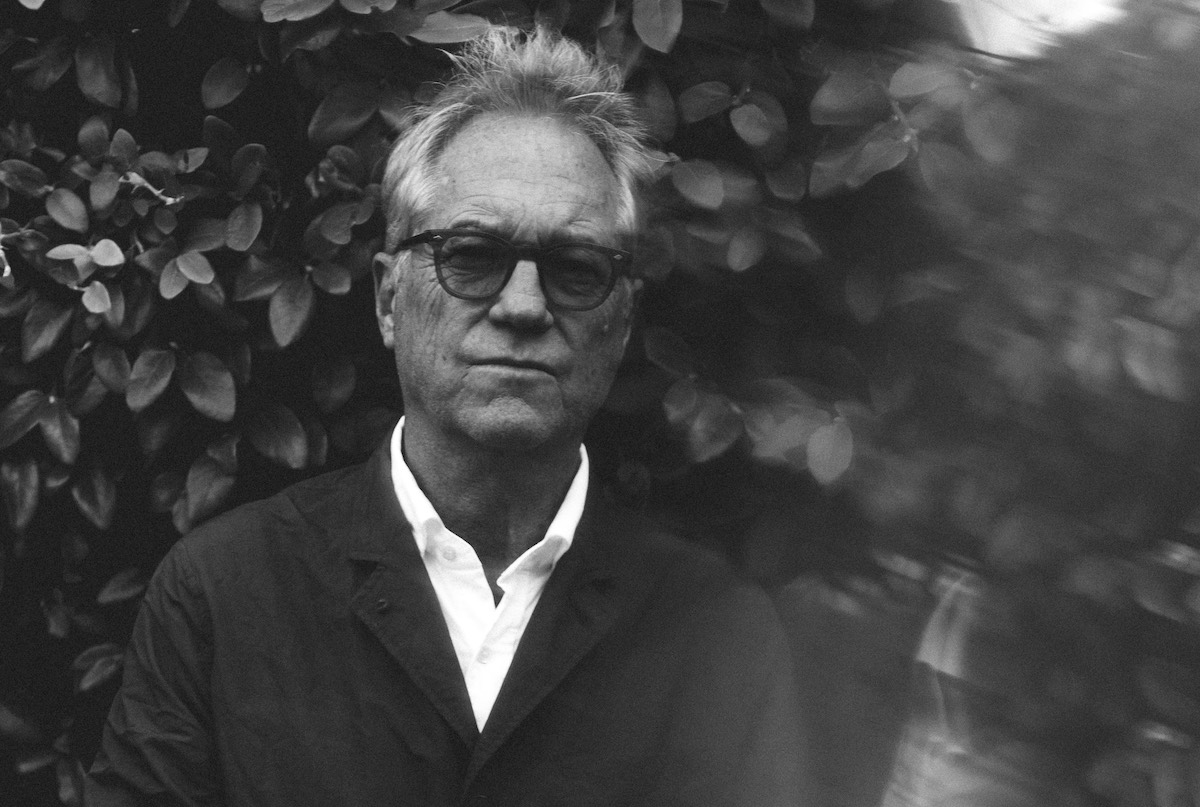 We have used many different vehicles for touring through the years. We often lease a tour bus. they usually have between 8-12 bunks for rest and both a front and back lounge. They are my personal preference for the road as long as the distance between gigs is manageable. Fortunately we don’t have any particular horror stories or at least none I’d like to review.

Eating well is always challenging on the road. Unlike Italy, the truck stops in the US are not really known for their fine cuisine. Now with UBER EATS and other delivery services, our options are getting better.

None of us onstage break many strings. I can recall years where I might not break one! Our tech Travis Jameson does such a great job with our instruments that strings breaking is seldom an issue. Like most things on the road strings are bought in bulk so the cost is minimal.

The place where we store our equipment also has rehearsal rooms. It makes it much easier to rehearse although, to be honest, we seldom do. The live show is performed so often that other than the rare occasion where we’re adding something new, the previous night’s show was the rehearsal for tonight’s. 😊

“Our Love Is Spinning Around” – it was & remains a classic!

My first gigs were in junior high school when I was in an instrumental band called THE VANGUARDS…lots of covers of songs by The Ventures.

Dewey and I both worked on the air force base outside of London in the warehouses. it was the first and last day job I ever had.

Our income is really a personal matter but we do well when we can perform our live shows. the situation with Covid has obviously put all that on hold for the entire industry.

The entire 50 year journey has been an education from day one. I wouldn’t change a thing.

You will know him as half (originally one-third) of America, a troupe that celebrated its 50th anniversary last year and enjoys a legacy of enduring hit singles, membership of the Vocal Group Hall of Fame and a star on the Hollywood Walk of Fame. All well and good — and still a going concern that Beckley remains proud to be part of.

But like any band comprised of outsized talents, America is more than the sum of its parts and not necessarily able to house all the music Beckley creates. So since 1995’s Van Go Gan he’s paralleled with his own albums, releasing eight studio sets so far as well as collaboration with Chicago’s Robert Lamm and the late Beach Boy Carl Wilson. More than an outside outlet it’s a body of work in its own right, an expression of an individual voice dedicated to exploring an artistic and sonic terrain that’s entirely his own and forging a fresh path with familiar touchstones (that voice is, well, that voice).

Keeping the Light On – The Best of Gerry Beckley takes stock of that journey. So far. The album offers a generous 20-track overview of Beckley’s output — and beyond. The album also includes five previously unreleased tracks, including the single “(I’m Your) Heart Slave,” that offer proof of how prodigious Beckley’s output is when he’s in songwriting mode.

Connect with Beckley online and (eventually) on the road.