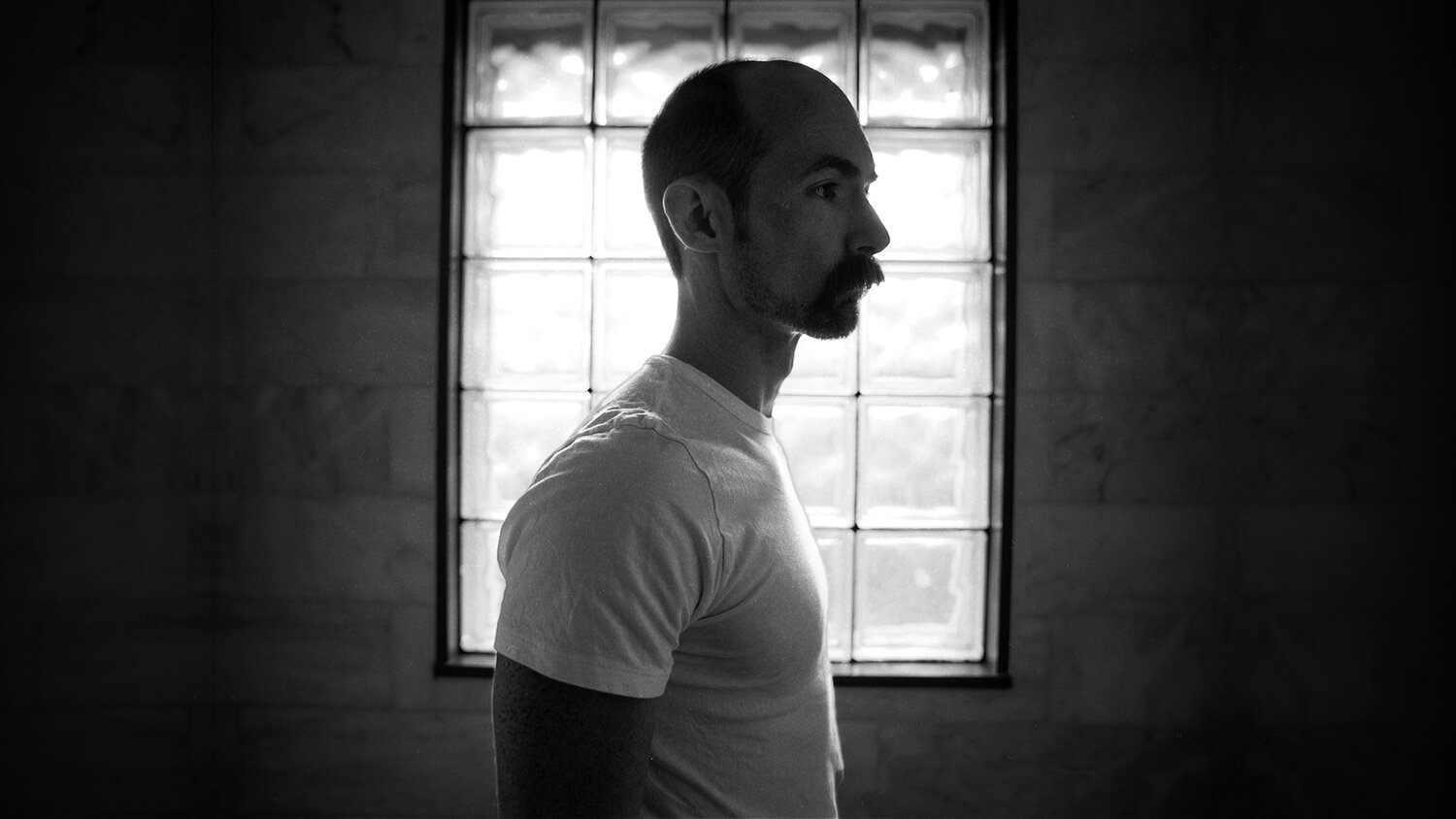 I’ve mostly toured a 2008 Honda Civic.  I got rear ended on the way to my day job with it so I never had to pay for any major repairs.  That car did its job honestly.  It toured me and Stefan Prigmore around for a month in 2016 and for a whole month in the summer of 2017 opening for Parker Millsap.  Almost three hundred thousand miles on it when it got totaled.

I ate super cheap and healthy for the first couple weeks out with Parker.  I mostly ate jerky that I’d made myself.  A lady that booked us for a show in Oklahoma gave me some big bags of pecans so I was eatin’ jerky and pecans.  When I got to Nashville that went out the window.  My at the time manager took me around for all the Nashville specialties.  Nashville hot chicken, the meat and 3 and greasy burger places.  I had breakfast with Parker at a place called Skye Blue where they make a grilled-cheese but the outside of the sandwich is a hard shell of fried Cheese.  Pretty Cool.  I’m regretting that I had some kind of omelette instead.

I almost never break strings.  I play mediums and heavies because I like that feeling of resistance.  Never broken one on stage but did break one tuning up before a show.  Had 5 minutes to change it out and get up there.

It’s just whatever room I live in at the time.  Sometimes I really like to practice in the stairwell next to my parent’s garage if I’m at their place.

I think I called it “Dogs at Your Feet” and one of the lines was “Nail through the earth, bleed through the cracks in my heart” I was very emo.

I think my 1st gig was a house show.  There were 3 or 4 artists and Charley Crockett was one of the other artists.  The audience seemed to be composed of former classmates and church members of the host, a 23 year old songwriter named Matthew Bridgman.  He’s still one of my favorite writers in Dallas / Fort Worth.

My last day job was valeting cars.  My favorite day job was working construction with my friend Jet during the summer when I was in college.  Jet’s Dad handled all the big jobs in this little town in northwest TX called Canadian.  It was actually a really beautiful area and we would stay up late every night after working all day, listening to music on the porch.  It was hot during the day but up in that part of northwest TX they have a lot of rolling hills and it dropped to a real nice temp at night.

In my earliest somewhat professional phase I didn’t know about merch.  I only earned from the door or tips.  I’ve had a couple nights in recent years where I made almost a grand in merch as a solo opener and those felt pretty great.

I wish I’d traded the sight-reading ensemble for some business classes.

Texas-born Garrett Owen had a musical awakening at age 14 that manifested as an intense desire to learn guitar and an insatiable love for all things heavy metal. Eventually, he began exploring other genres, diligently saving his weekly allowance to afford mail-order CDs to satisfy his typical childhood curiosity. But, Owen’s childhood was anything but typical.

Instead of Little League and sleepovers, Owen’s earliest memories involve frequent trips across the Serengeti and backyard wildlife most of us only experience at our local zoos. The son of church-building missionaries, he grew up in Tanzania and Kenya, riding on the luggage rack of the family’s Nissan Patrol, with vast clear skies above him and gazelles running beside. After leaving Africa, the family completed a stint in Ecuador before Owen’s parents moved the family back to Texas. Life as he knew it became a difficult endeavor; rimmed with the sharp edges of reality in an unfamiliar place, his attempts to settle into a culture he didn’t understand resulted in distress and a suicide attempt – a far cry from the idyllic landscape of his upbringing.

Now, the award-winning artist, who calls to mind legends like Paul Simon, Jackson Browne, and Jesse Winchester, has released his second full-length album, Quiet Lives, on September 18th. Though he revisits familiar subject matter such as the push-pull of relationships, love, and loss, Quiet Lives is about growth, informed by the perspective gained from life experience.

Connect with Owen online and (eventually) on the road.