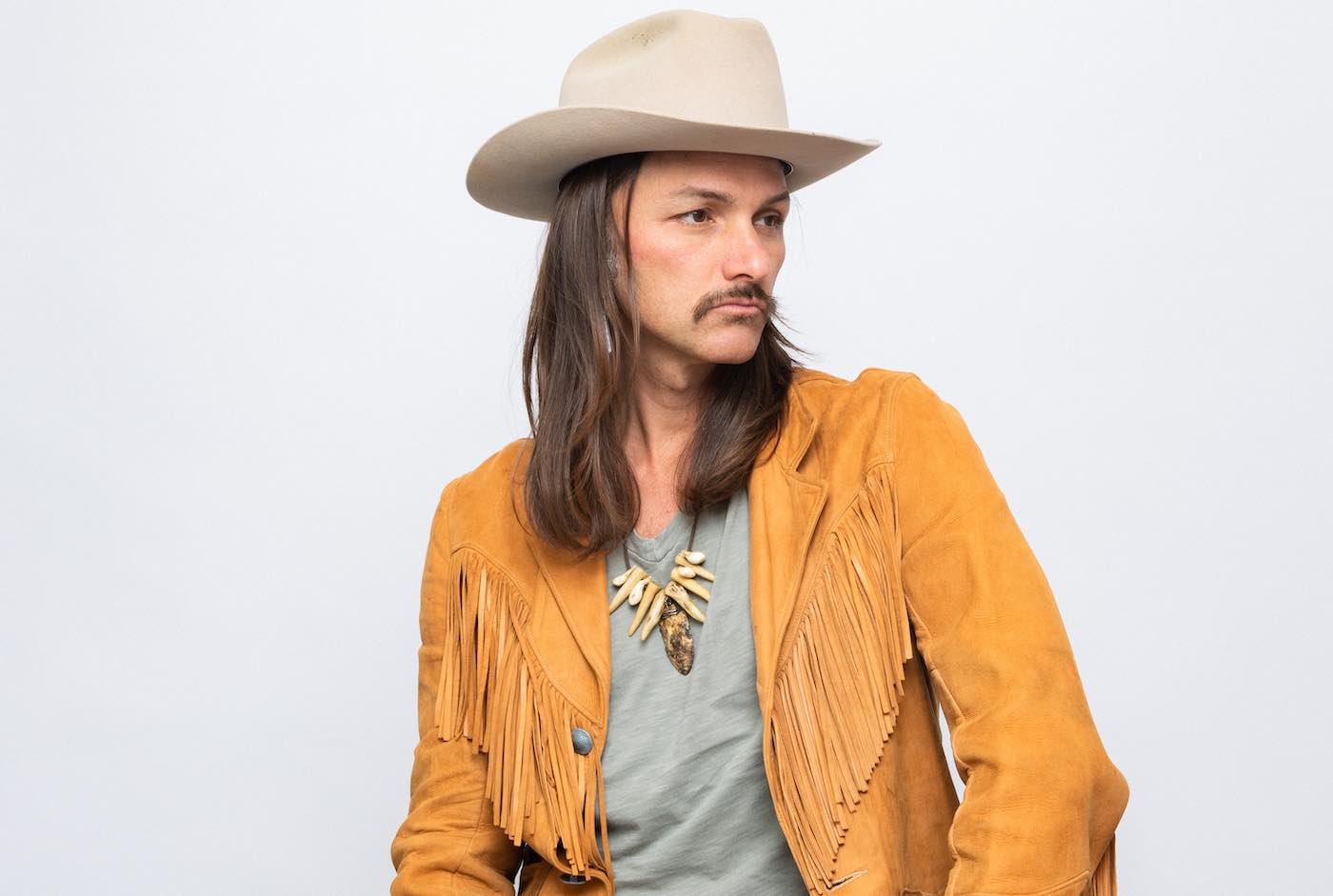 A mid 90’s Prevost bus we call Big Blue. It’s treated us well. We have had some minor breakdowns here and there, but nothing surprising.

We love to eat! We do our best to eat clean, but of course have to partake in the city’s culture food when available.

I break a string every now and then but not a ton. Maybe 5 a year? I have an endorsement from D’Angelico/D’Addario so they hook me up.

Some of the bands that I was in when I was younger had rehearsal spaces and yes, a lot of crazy things happened there. Now, we rehearse when we need to at different locations but for the most part it’s all business.

The first real song I ever wrote was called “Storm Within”. The chorus lyric was “if the stars were to fall from the sky tonight, would you care, would you care at all? Or would you be satisfied…with me?”

I was in a no name grunge band and we played a backyard bbq. My tutor who was with me during the time I was homeschooled on ABB tours played drums…

I was an asst guitar tech when I was 15. I haven’t really had a day job since.

I feel like when I was younger maybe I thought I had to be in a huge band and now that I am older, I’m really happy that it didn’t all happen too fast and I know the best is yet to come.

Bless Your Heart, ABB’s sophomore effort was also recorded at Muscle Shoals with Matt Ross-Spang producing and was released on 28 August. Connect with the band online and on the road.