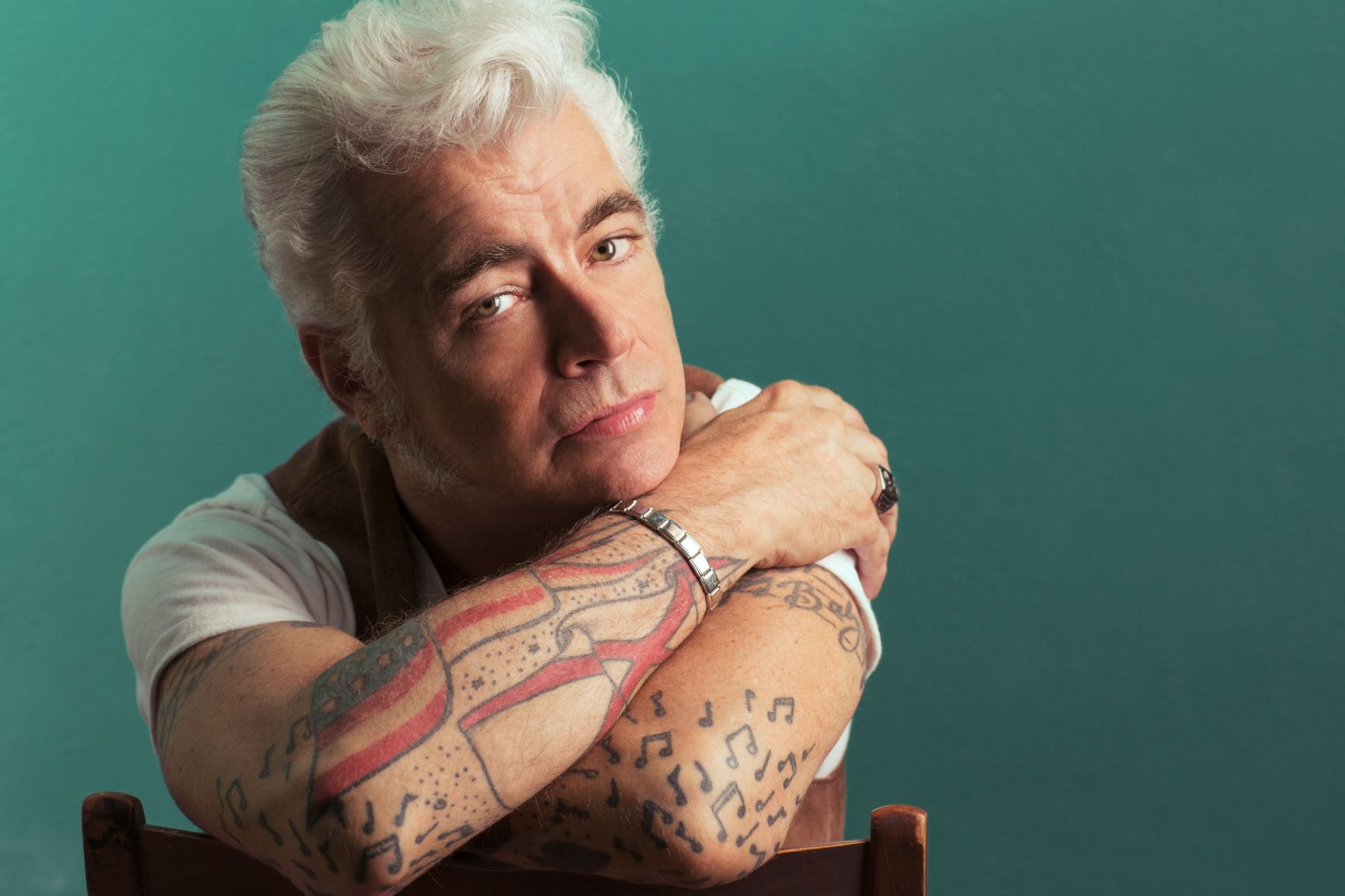 Currently I use a 45’ 1997 Prevost LeMirage tour bus. It’s hard to say how many miles it has as I’m the 3rd owner. It was originally Carlos Santana’s, then Asleep At The Wheel’s. I bought it from them. Me and Ray Benson (from the Wheel) wrote and recorded a song called Bus Breakdown. It tells of countless repairs you have to make. Some big some small, but old bus or new bus , you will breakdown and that’s just reality.

Oddly enough I never break strings even though I only change them every two months. They’re typically 8 bucks a set.

We never rehearse. We play so often, 300 shows a year, so I use that stage time to try out new songs.

Depending on how you count it:

My first on stage paid gig was just strumming an acoustic unplugged guitar just so the band that were friends could make more money. The bar owner paid per man. It was an Officers Club in Ft Sumter.

The other was a real singing gig in a Honky Tonk in Laporte Texas that had chicken wire in front of the stage. It was a duo with a paraplegic bass player. It was pouring down rain almost a flood outside and nobody there. The owner made us quit after about 30 minutes. We were awful.

I was on the assembly line at Shasta Beverage in Houston Texas. That was also my favorite job as it was a lot of driving the forklift.

I make a good living. There is more mailbox money these days, from royalties and acting jobs. I’m hoping the next 5-10 have more of the same.

Be more flexible in your music and make the effort to see and meet your influences. Seeing them live is the best teacher. I missed a lot of chances to see mine.

Over the last three decades, Dale Watson has been labeled as everything from alt-country to Ameripolitan. But the most humble description may come from the title of his newest album, Call Me Lucky, out February 15 on Red House/Ameripolitan Records.

A fixture of the Austin, Texas, music scene for years, Watson recorded all but one song on Call Me Lucky at historic Sam Phillips Recording studio in Memphis. The album features some of Memphis’ finest as well as Dale’s longtime band, His Lone Stars, and includes a horn section on some of the tracks. In early 2018, he bought a house there and now divides his downtime equally between Texas and Tennessee.

In 2014, Watson founded the Ameripolitan Awards to celebrate artists whose work does not readily conform to the tastes of today’s “country” or other music genres and organizations. Artists recognized have included Ray Benson, Wanda Jackson, Brian Setzer and Margo Price. This year’s event will take place in Memphis February 22nd through 25th.

Connect with Watson online and on the road.