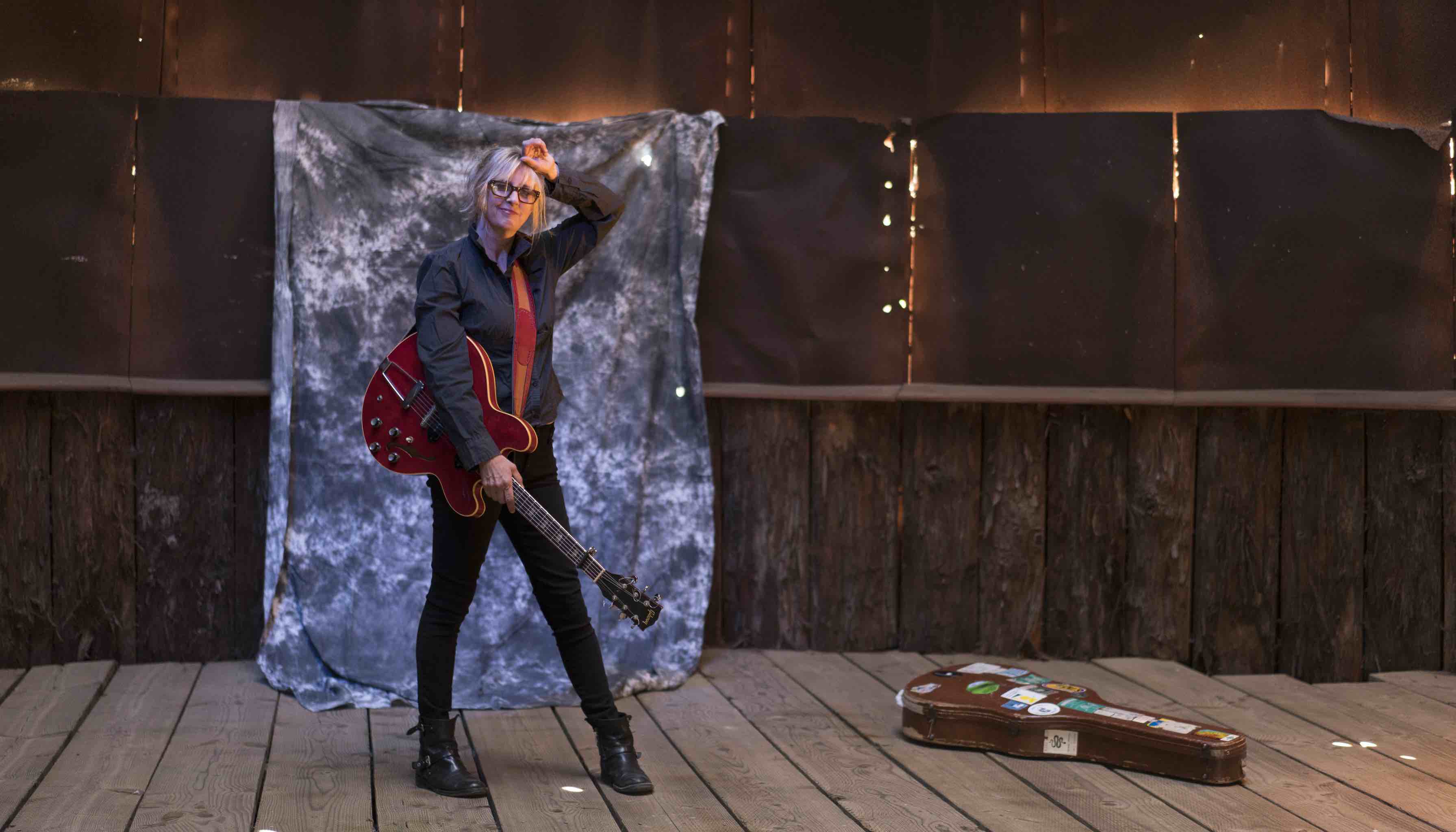 Well since my newest release is a reissue of two of my records from the mid nineties I will answer this from a historical point of view, my experiences from 1993-1997.

I personally was driving a VW Bus 1971 which was great for moving equipment/band gear and one or two other band members. But it was only ok for instate driving. If I was going out of state I’d always rent a car, usually a red Grand Prix. Our percussionist Randy Hoffman had a Chevy Astro and he would fill it up with two timpani, vibraphone, bass drum and snare, and some oddball percussion stuff plus it had one seat for a band member.

When we toured around the country, like we did opening for the Smithereens, we’d take the Astro and the rental car and caravan. Fortunately I’d learned from my ill-fated van touring in the late 1980s to not take the whole band in a ramshackle vehicle.

These days I make sure I make enough money to eat regularly and at decent road restaurants but back in the days I was touring on my Rhino albums or the 90s it was about being very frugal. Most gigs would feed you and you just say no to pizza in the contract that meant you had a good brunch and a few snacks. Usually that amounted to a $15 a day per diem.

Not that many broken strings tho maybe more in the days when I was opening shows for the Butthole Surfers, X or other punk bands. Mostly not a problem at all these days.

Back in the nineties when my band was making the Garage Orchestra or Straight Outta Marysville albums we rehearsed in a garage on a cul de sac in San Diego. It was much easier for percussionist Randy Hoffman to have his timpani and vibes left set up and I and the cellist Renata Bratt and bassist Chris Davies to meet him there. And I might add we were a punctual group, always on time for rehearsal!

Pompeii: Lapilli and stone fell from the skies covering Pompeii out of sight…

A talent show. I was in the fifth grade and played my song “Pompeii”. A kid and his dad had just gotten off the stage and had played Danny Boy. The dad asked me “did you write that song?” I told him I had. ”That’s really impressive,” he said. I didn’t win the contest however.

My current day job is still my favorite, after 15 years. I teach kids and adults how to play guitar, sing and how to write songs.

It’s helpful that I figured out I could teach and still be a recording and gigging musician. What I know now is that you need multiple streams of income as an artist.

Keep playing music but don’t let it stop you from getting an education and a college degree. You will need it for those “multiple streams of income”.

Cindy Lee Berryhill first attracted attention as a founding member of the punk-influenced “anti-folk” movement. Signed to Rhino Records, she recorded a pair of albums, Who’s Gonna Save the World? and Naked Movie Star, as one of the first contemporary artists signed to the Los Angeles-based reissue label. The latter release was produced by Lenny Kaye of the Patti Smith Group.

Returning to California after a sojourn in New York and a six-month stay in New Mexico, Berryhill fell in with a group of writers, musicians, and enthusiasts — including her husband-to-be, founding rock critic and Crawdaddy! editor Paul Williams — who helped stoke her interest in the complex, densely orchestrated music of the Beach Boys’ classic late-’60s period.

She soon found herself workshopping her new songs, merging ’60s pop with such punk influences as Smith, X, the Last, and Peter Case, with a gifted group of players, many of them from the classical music world, in a San Diego garage.

The resulting albums – Garage Orchestra and Straight Outta Marysville – will be re-released by Omnivore Recordings in August. Connect with Berryhill online and on the road.