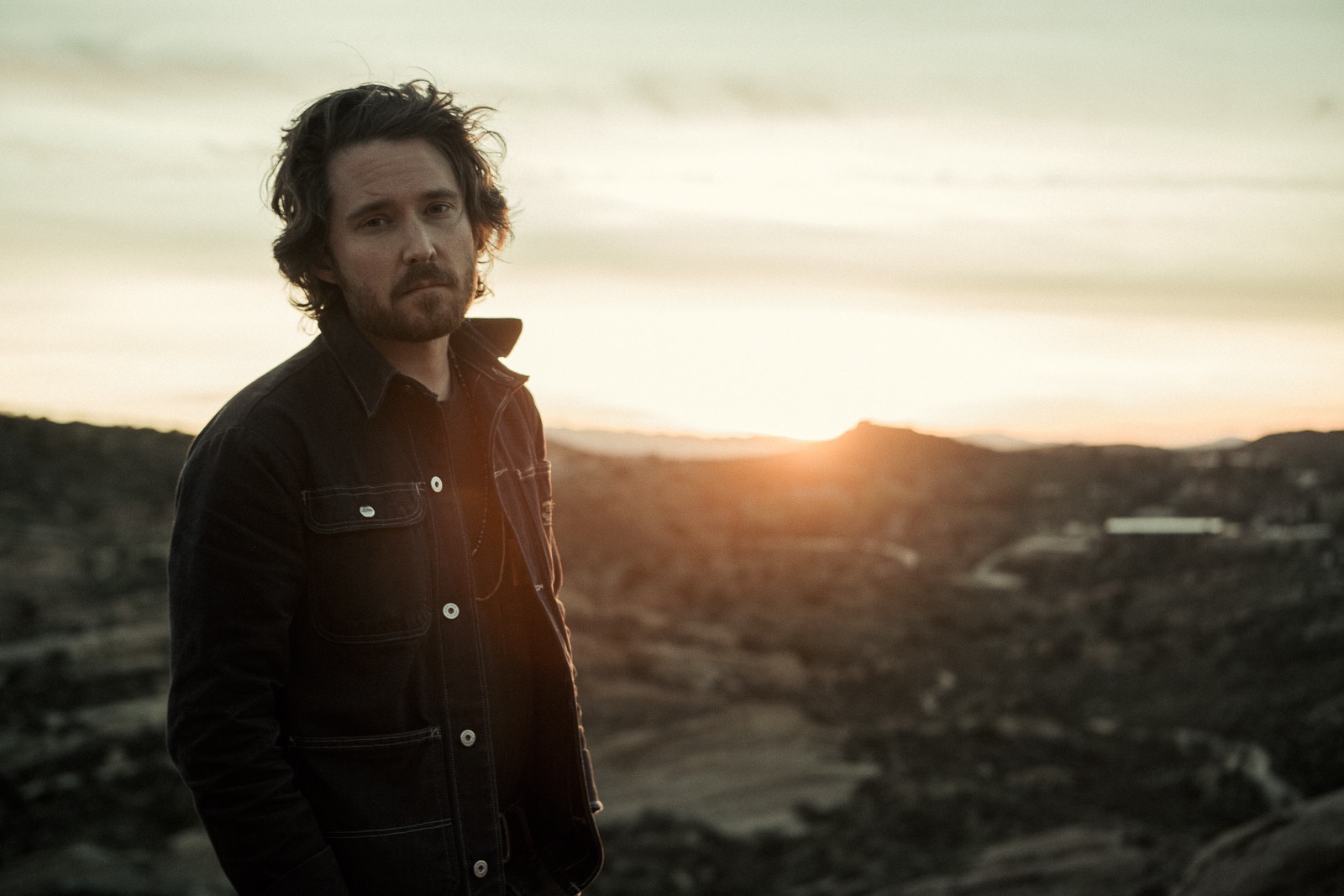 I’m driving a big van, and it’s full of venomous snakes – just in case anyone’s thinking about doing some crimes… no but seriously, doing this for a living you can go through vehicles like Kleenex. I’d rather try to make payments on something relatively newer (less than a decade) and not risk missing a gig and getting behind on a leg of the tour… function before fashion where vehicles are concerned.

I got stuck deep in the desert once… I totaled a rental car in Europe. The highway is a scary place, you gotta stay sharp.

You kinda take what you can get and try to eat some vegetables if you can. Better off stopping at a grocery store. Eat some fruits. Avoid fast food and gas stations. Don’t drink gas station coffee… and for god sakes buy a DAMN reusable water bottle and try not to make so much trash.

A year?!? I mean it’s better to try to replace them before they break… it’s all about the weather… sometimes you can break a string nightly, sometimes you can get by for a week or more… get a proper set up on your instrument saves a lot of strings. A set of strings is about 8 – 13 dollars depending on the strings. There’s 52 weeks in a year, if I’m on the road hard like I’ll be this year I’ll easily go through 75 sets.

I have a small room in my house where I keep all my stuff. I don’t rehearse per se, or have rehearsals… one of the many advantages of not having a regular band. When I have a band we work it out for a day or two and the rest happens on the road.

I’ll pass on this one, I have no idea – some things are better off forgotten…

I was probably 15. My mom dropped me off. It was in a rehabilitated strip club in Daytona Beach, that soon after relapsed. The guys name was Tony and he had a business card that said he worked for a “record label”. Tony.

A Coffee shop in Brooklyn in 2013, I worked in a wood shop building cabinets around the same time. I was a line cook at a breakfast place. But the truth is I still have a day job, it’s thats driving to the shows and writing songs… playing shows is the night gig.

Bookstores were my favorite, I did a bunch of those.

I started making a little of my living about 10 years ago, so that’s great… i’ve been at this full time since 2013. I took a hit the past two years, the first year I spent writing this record, and last year I spent waiting for it to come out… there’s a lot of waiting sometimes, it can be tough… The bigger picture though that I think your referring to is “streaming” and all those changes in “the business”? Well, a lot of folks out there got locked into record deals some years ago which didn’t consider or that weren’t too considerate in retrospect to the fact that streaming would be the focus now (today)… and that’s rough… there’s less focus on physical product, which I think is good environmentally but hard on the touring musician… 5-10 years from now I’m just praying that good luck will continue to find me and I won’t have some of the worries I have now… don’t get me wrong, I’m still very fortunate.

Ask me again in a year from now and I’ll tell you more.

Christopher Paul Stelling is a songwriter based in Asheville, North Carolina. Known for incendiary performances and his own blend of fingerpicked guitar, howled laments, and southern gothic lyrics, Stelling has toured the United States and Europe extensively. After self-releasing the albums Songs of Praise and Scorn (2012), and False Cities (2013), Stelling released Labor Against Waste (2015), and Itinerant Arias (2017) on the Anti-Records label. He has been featured on NPR’s Tiny Desk series, performed on CBS This Morning, and is a frequent performer at the Newport Folk Festival. When not playing guitar he can be found walking his fierce hound, Ida Mae.

Best of Luck, his most recent album, was released in February 2020. Connect with Stelling online and on the road.