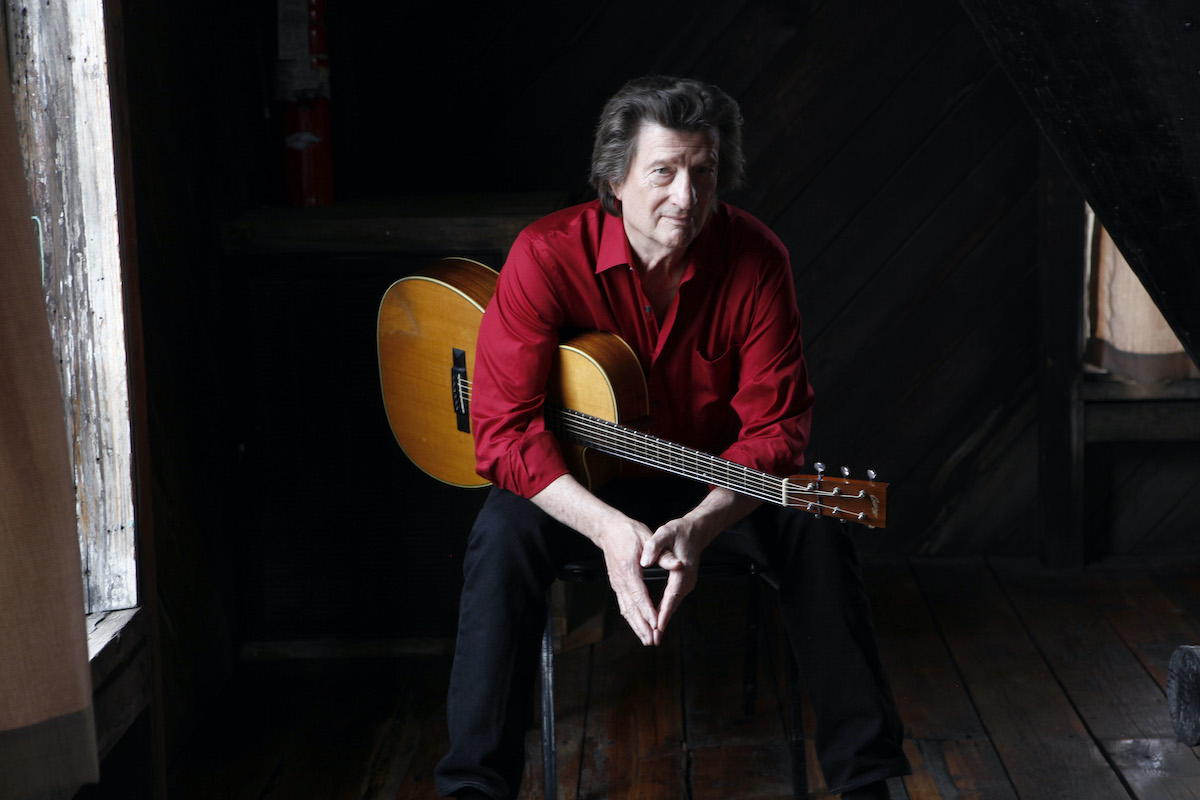 The last tour vehicle was a Toyota mini-van, it had about 250,000 miles on it and was beginning to need stuff done to it pretty frequently…by the time I got that vehicle I had learned that regular maintenance is cheaper than no maintenance, so it never let me down in a big way. Then, at the ripe old age of 73, I got a BMW X5 and nothing goes wrong with it ever (so far), it’s a dream to drive, and feeds my illusions that I have finally hit the big-time.

Most of the venues that I play these days are happy to provide dinner, and with a little guidance they do pretty well. It’s usually sufficient to say “no pizza” and they come across with nice stuff.  A lot of them have food service themselves.

Healthy is another story entirely, especially breakfast and lunch.  Sometimes the healthiest thing you can do is to eat as little as possible and stay out of Mickey D’s and BK.  Going to a grocery store instead of a fast food joint is surprisingly cheap, convenient and good…most of them have prepared food that beats the competition hands down.

I almost never break a string…I don’t play particularly hard and make a point of changing them reasonably frequently.  I used to have a sponsorship deal with Elixir strings..that was sweet…now I still use them, but I pay for them.  Costs maybe a hundred bucks a year, one-fifty at the most.

I have one whole room to myself in the house…one wall is books..one end has a big desk with a window next to it, the rest of the space has two chairs, a small table that I can write on, and usually about a half-dozen guitars on stands. One small amp for the electrics.  It’s cozy..  During the pandemic it’s gotten a little crowded with lights and mikes for the streaming sessions, but it’s still comfy. I write the songs in there, and that’s about as crazy as it gets.

DEVIL GOT YOUR MAN is the title.  “Feelin’ sad, mama, don’t get mad, some devil’s got your man.”  That’s the first line, and I still sing It once in a while.

Playing “ ‘tweeners “ between sets of the house folk group at a bar on Bourbon St. called The Bayou Room.  Maybe 10 or 15 minutes, four times a night. Free drink or two plus 5 bucks.  That was 1964.  The joint was sandwiched between two strip clubs, and if you ever broke a G string the audience was quick to tell you where you could get another one.

There was a bad period between 1976 and 1985 when I did a lot work in the building trades, carpentry, masonry, roofing,… and that’s my only experience with what most people would call “real work.”  I was also trying to drink myself to death during that period, so my attitude towards it is somewhat colored towards the somber.

My income from music has been on a steady rise for at least three decades…no rocketing leaps, just a steady, positive slope upwards. The current pandemic, of course, has put everything on hold, and who knows what will happen next. Sometimes I wonder if people will even remember to go out and hear live music, or whether there will be places in which to do so.  I hope so, not so much for the money, but because it’s what really makes me happy.

The fact that it’s not about me…it’s about the music.  Don’t get on stage thinking about how people will perceive me, think about how they receive the music. If I do that right I’ll get all the attention I can handle.

For more than 50 years. Chris Smither is an American original whose genius is both in his effortless, distinctive, rippling guitar (as he tells it, “one-third John Hurt, one-third Lightnin’ Hopkins and one-third me”) and in his reimagining the acoustic blues as a vehicle for rich, philosophically complex lyrics. His songs offer a commentary on the human condition that only he can put pen to. They pull from deep in his soul, making for a kind of reflection, a timeless introspection.

More From the Levee, Smither’s 18th album, continues the milieu of his 50-year retrospective Still on the Levee (2014).Reconnecting with his roots, Smither recorded the latter, a double album, in New Orleans at the fabled Music Shed. What resulted were 24 fresh takes on his songs with help from some very special guests including the legendary Allen Toussaint and Loudon Wainwright III. With his fingers as supple as his voice, Smither effortlessly delivered the other half of his signature sound on Still on the Levee: the back-porch feel of intricate acoustic blues picking accompanied by his own boot-heel-on-wood rhythms.

Connect with Smither online and (eventually) on the road.