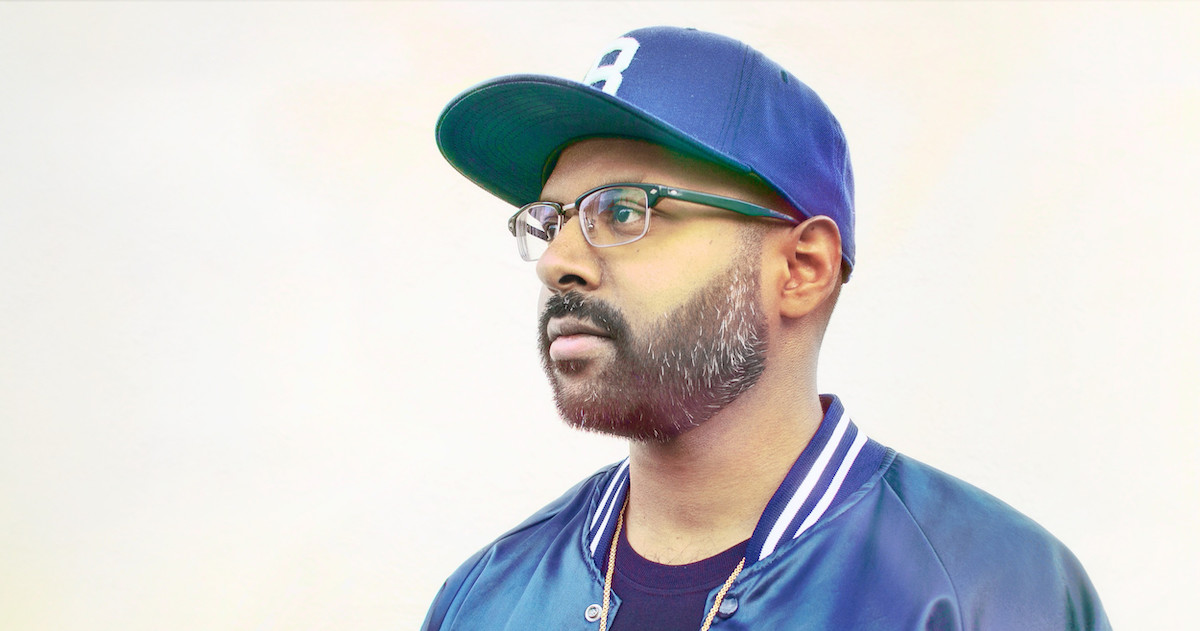 It’s a beige 2006 Honda Civic. I was in a band called Hippie Grenade in the SF Bay Area and it used to fit all our bands gear in there – drums, amps, guitars, humans – when we’d play shows. It’s still running with around 400 thousand miles on it.

I’ve been lucky in that way. Especially considering how much I’ve driven alone on the east coast and the midwest while doing a solo tour.

Touring is not particularly glamorous and you can end up eating much worse than at home. I got really sick one time on tour in Sweden. Like biblical. There were locusts. So, I basically started to only order chili or something hot from the kitchen while after that.

Also, if you have your own tea bags, hot water is a lot more reliable than finding good diner coffee on the road. Along those lines, hot water at the gas station is free. So you can get those individual oatmeals, or noodles or whatever, and have a hot meal even if you’re in the badlands of Wyoming.

If I am playing a lot of shows I can break 4 or 5 a week. That’s maybe a lot, but considering how expensive most good equipment is, and how integral, and necessary strings are, 5 or 6 bucks a pack is nothing.

That said, I hate new strings. They have a new string *zing* that actually bothers me. So sometimes I rub the strings up and down individually with my fingers to make them a little more worn in. Old strings sound good to me. There is a warmth and more rounded attack/transient that I like. A lot of cool rock records were recorded with worn in strings.

My rehearsal space is usually just a spare room in whatever house or apartment I’m staying in. I do a lot of recording in my home studio and it’s awesome to be able to work this way. Technology has come a long way in the world of audio. But that room now also doubles as a bedroom, school room for my kid, a living room and also a music room.

The first song I ever wrote was called “White Man’s Burden Blues” as a teenager. The title is from a poem Rudyard Kipling (of Jungle Book fame) wrote. I loved the Jungle Book growing up, but when I grew older I learned about “The White Man’s Burden”, which he wrote to justify imperial conquests, and the “civilization” of indigenous people. Basically a riff on manifest destiny. So I thought it’d be funny to write a blues song about it. Like a white supremacist singing the blues about how tired he is from civilizing the “half devils”. The song starts:

I think it’d be a big hit at the Opry.

My very first gig was like in the third of fourth grade and my band, which was called the Bottled Up Emotions, consisted of three guitars and one bass player. It was kind of a talent show type gig. Well, I decided to play the Star-Spangled Banner like Jimi Hendrix, and I didn’t bother to arrange any parts for the bass or the other two guitarists. Needless to say it’s become the definitive version of the cover of Jimi Hendrix’s Star-Spangled Banner.

My last day job was doing something I really didn’t have much business doing but I was doing work for a medical tech company up in the Bay Area. And my job was to make sure we were compliant with federal regulations with how you handle medical data coming in from all over the country. It’s very sensitive, very personal data with Social Security numbers and addresses and medical data, so it needs to be very secure. We dealt with a lot of government contracts with several agencies, so it was government level security we’re talking about. And so different programmers had different access levels to different data, etc blah blah blah.

As for my favorite job… I was thinking about this recently because when I was at UC Santa Cruz one summer, I worked at a place on campus called Family Student Housing. I was working on the grounds crew – I was like groundskeeper Willie up in there. I was on a small team taking care of an area basically the size of a big estate. And I had to wake up super early to get there and do all the grounds crew stuff. Fixing wiring in the crawl spaces of homes. Getting rid of moles on the grounds (think Bill Murray in Caddyshack). I’d be done with work by like two or three in the afternoon exhausted and I’d go home and play some Pink Floyd or something and chill out. I was young, and there was a lot I didn’t know, and that was a beautiful thing.

My income as a touring musician was like constantly in the red. The expense of touring while getting paid very little is a tough way to live. But recently I’ve done more writing and producing and some commercial work, and it’s a more reliable income stream for me. I expect songwriting and producing to take a much more significant role in my income in the next 10 years.

Your instincts are your most valuable asset.  No matter what your skill.  Instincts are highly tuned calculations that distill years of experience and knowledge into a single moment.  If you are any good at what you do, don’t second guess your instincts.  It’s a huge part of what you do, so embrace them fully.

Bhi Bhiman is an American singer, songwriter, and producer who has collaborated with a diverse list of creatives including comedian/actor Keegan-Michael Key, author Dave Eggers, singer/songwriter Rhiannon Giddens, rapper/director Boots Riley, and late iconic musician Chris Cornell. His album, Peace of Mind, came out in 2019 and was the first ever album released as a podcast. Since then, Bhi has worked behind the scenes on diverse projects from acoustic versions of “Faith” by Galantis x Dolly Parton and “Unwell” by Steve Aoki x Kiiara feat Rob Thomas.

On April 30th, Bhi released an EP of acoustic covers called Substitute Preacher II. The project is a follow-up to 2013’s Substitute Preacher which included Bhi’s original take on “Walk of Life” by Dire Straits. The song was was recently featured in a series of xFinity commercials as well as an Apple Watch commercial starring Alice Cooper. Volume 2 tackles hits from a range of artists from The Cars to Black Sabbath to Sinatra.

Connect with Bhiman online and (eventually) on the road.